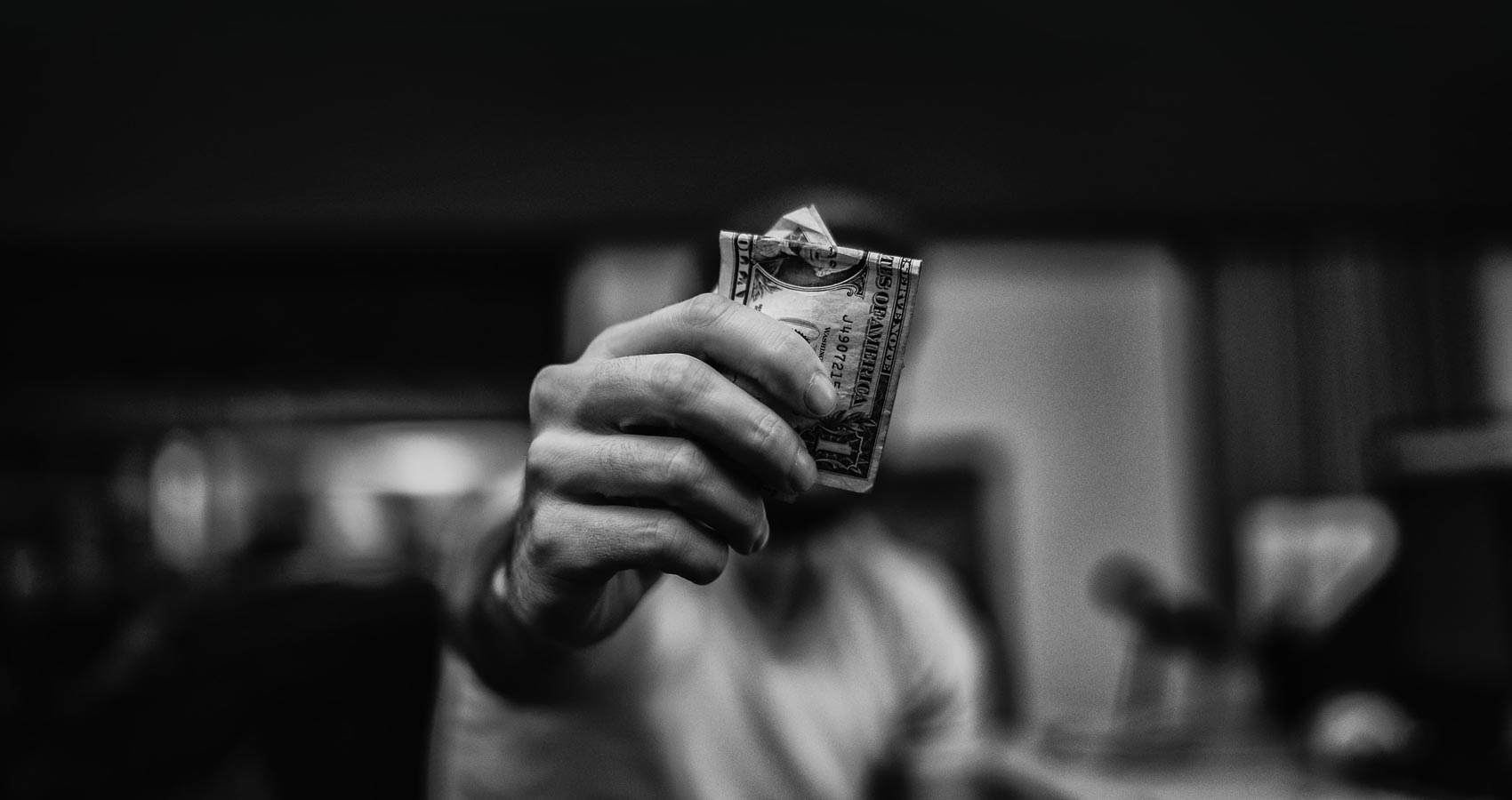 Solemnity of the Assumption

Solemnity of the Assumption

My Chevron stocks prove
I am a man of substance.
Three million stocks from before
the Great Depression show I am
set for life.

My father worked hard. My mother
was a saint. Together they sent me
to boarding school and on to success.
I was Phi Beta Kapa. I have a trust fund.
No one in my family has ever paid taxes.
I drove my first BMW at sixteen.

When they are dead, it’ll all be mine.
Until then, I am we. I live off the estate
set up by my grandfather. I had my first
stock portfolio at three. I owned a mine
at five. I fired our maid when I was six.
I made the gardener drink my pee.

It is gratifying to get the nod before you
start. Win the race before the gun. It’s
all rigged. All I have to do is wink. There
is a table waiting. Ambition bores me,
all that hunger, all that desire. All I see
in inadequacy, desperation; satisfaction
is lacking. Beggars can’t be choosers.

What one aims for one already has.
Why go to the gym? There’s nothing
to do at the bank. Sulk? Strain?
The lower classes have it rough.
It makes me nervous to see the little
people struggle, like my mother’s
toy poodle reaching for the door knob.
She taught me to hate dumb animals.

So, will it be? I reckon so.
I will meet you on the dance floor.
There go the ladies, marching off.

You good with it?
I just need to get my plywood home.
Live at Checkerboard Lounge.
If only I could have been there. “Jagger.”

Every rich man dreams of making more.
Their excesses are not just obscene; they are boring.
We are crushed by their lack of imaginations.
What hath Bill Gates wrought? Where is his Rockefeller Center?
He is a quillionaire without a dream.

A hoarder, like a fat woman who saves empty tins of Boston
baked beans and cat food. They are all the same.
What of Buffett?
He literally gave his money away,
when he gave it to that foundation;
Down the rabbit hole of world health.

Everyone on earth gets fifty cents.
This is the extent of his imagination.
God have mercy on us.
Our rich no longer collect art.
They live like Nebraska preachers on the open plains.
They are so full of themselves, they are not interested in art.
Maybe they will build gyms.

He has a live-in dentist to floss his teeth.
He and Obama and John Kerry with their male valets
to help them with their boxers.
Barack likes his to check his cheeks for pimples.
This is our man of the moment.
They all look up to England’s King George VIII. He is
their role model, their inspiration. In retirement by 50,
all they want to do is play canasta.