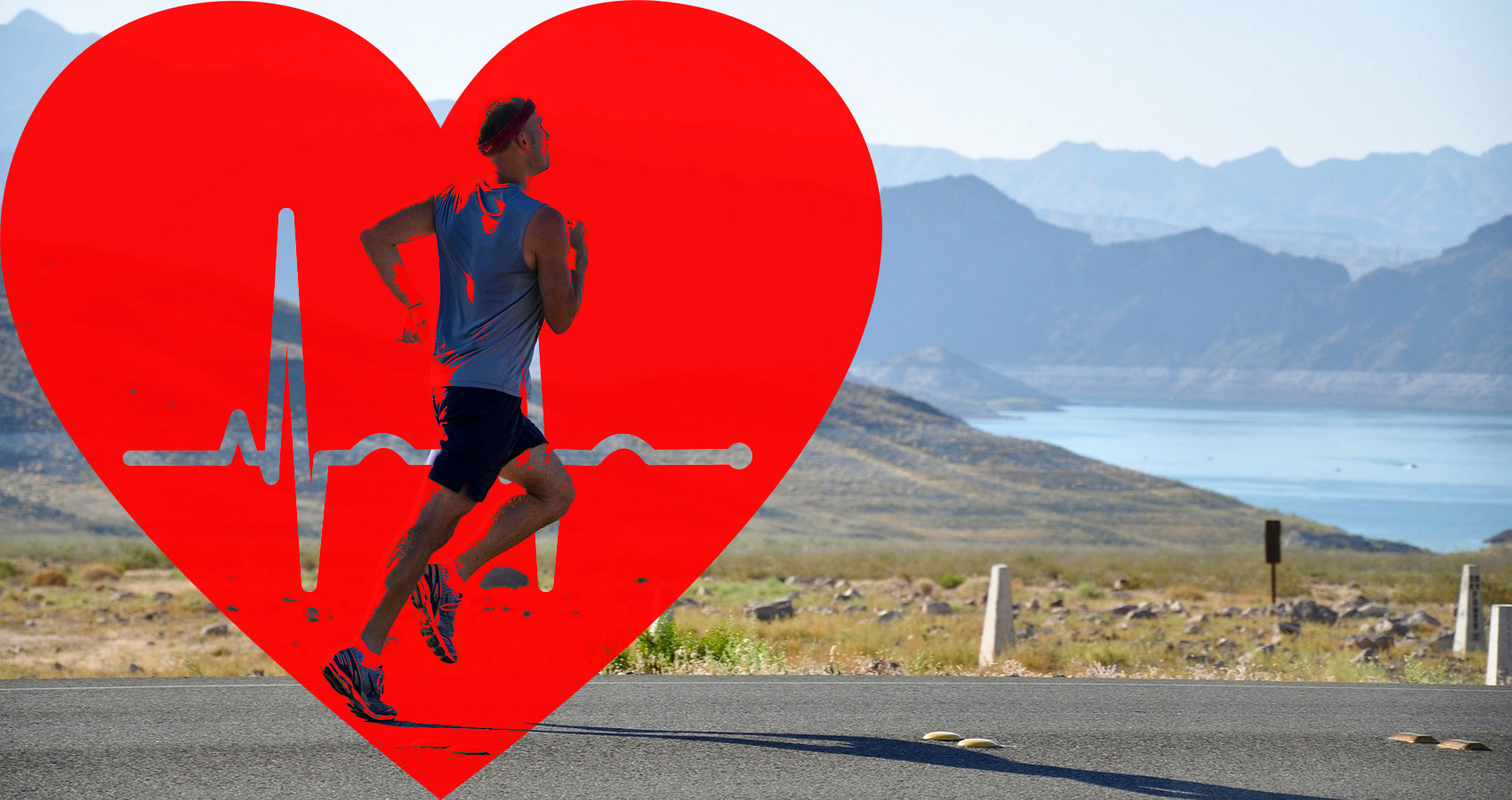 I run past the memorial bench by the lake and up Eve Hill. After a brief moment to catch my breath on the summit, I descend into a birch wood before emerging on a green lane carpeted with ash leaves. I maintain the fast tempo, before the lonely chapel by Bunker’s Hill is reached. My running watch says four miles. I stop.