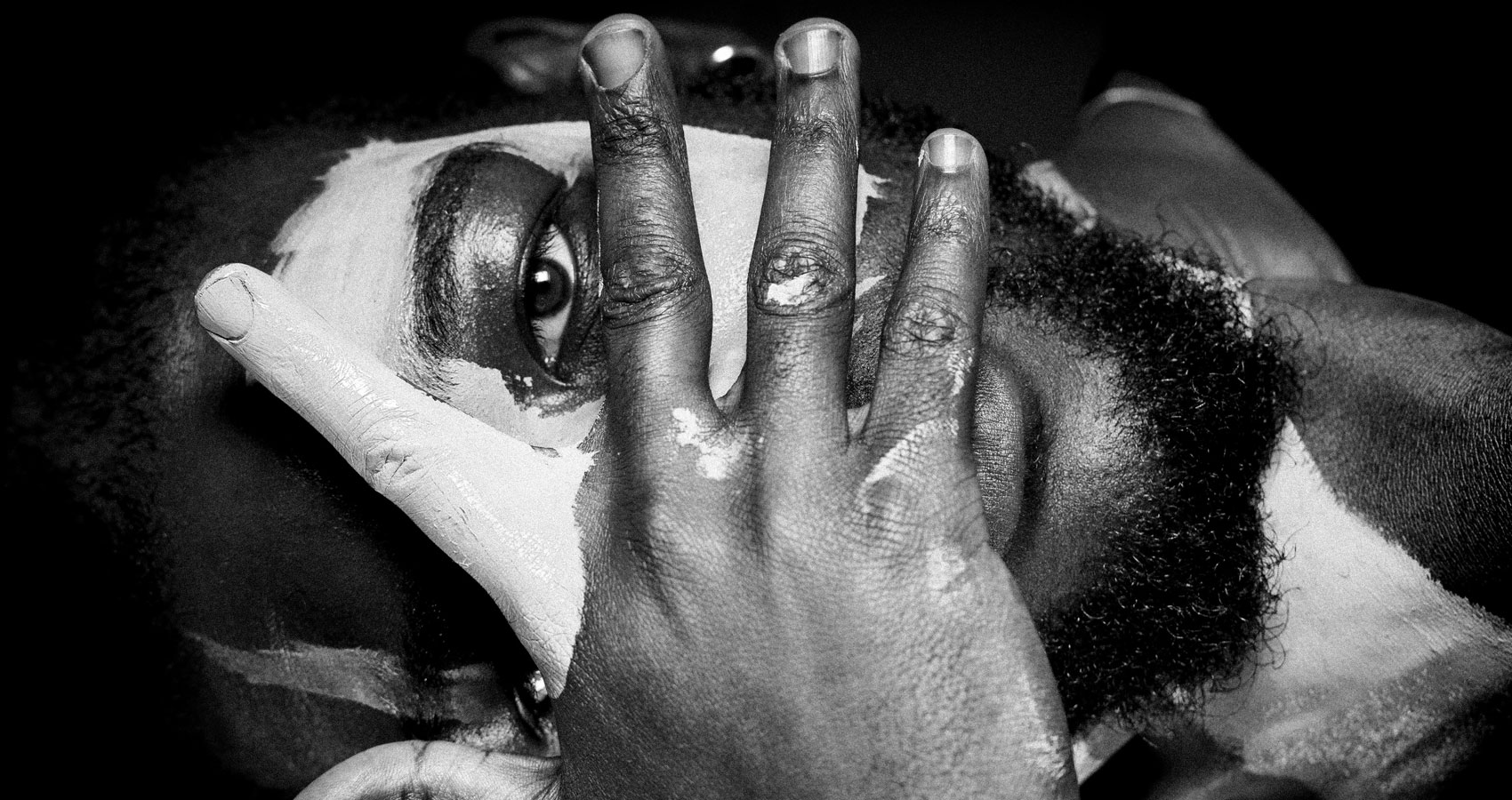 The dispersion has influenced since long
Why create a norm out of order?
Black or white, the color has outraged
The civilized standards.

Don’t crawl between the dispersion
Don’t judge the tall, meaty black man
Craft your own understanding
For a while in this multicultural society;
Literature and art are biased towards our own:
Black men.

The color has reached soul from mind
Differentiation is so rigid and absurd
In this absurdity,
Recalling the graves of those
Who flooded the blood like water
In order to establish a link of honor.
Forgetting the truth of life
Blood is bloody red in the eyes of everyone
Do Blacks have same soul like thine?
If yes, why, is the question
In the background today?

Let them inhale the freedom of being loved
Let them become the members of their self
Though diaspora has done wonders
In the lives of Blacks,
They have recognition
In every field of shine
The irony lies in the hypocrisy of minds.

They have been killed and mistreated since ages
Is it only about Blacks?
Or the platform is set for all those
With less power in the world
A universal fact of ruling
Coexisting like natural phenomenon.

The dispersion is the way of exploring two worlds
The way of coexisting together
People hate each other for the simple reason
Of being: a stranger.
Why?

Bhavya Prabhakar is a visiting lecturer by profession. She hails from India, she teaches French language in India at reputed universities Amity University and Delhi University. She has obtained a Master’s Degree in French Literature which has provided her many opportunities. She got Charpak scholarship from French Embassy to do one semester in France. She studied at Paul- Valery University, Montpellier Master 2 in Francophone literature. She writes mainly poems. She also writes for Poet’s Corner. Some of her poems have been published in Indian Periodical. She is an aspiring writer, trying to reach larger audience.