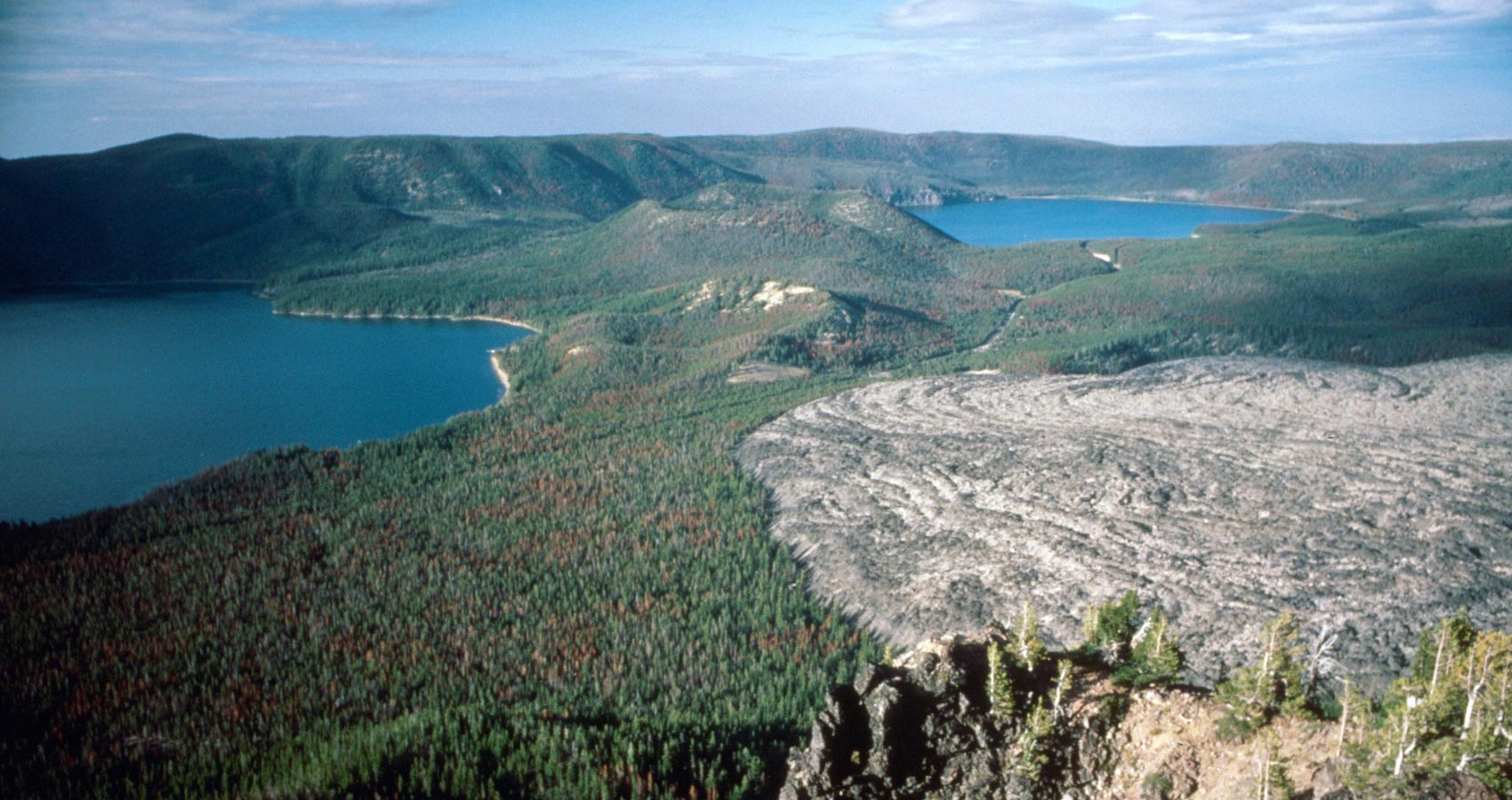 Duke Hanley was on one of his favorite hikes in Central Oregon. Most of the way up Paulina Peak in the Newberry Crater National Monument, he couldn’t remember what year it was. The scenery with views of mountains, lakes and the ground covered with various forms of lava was unrecognizable. He did as he had done for the past eleven months – he sat down and didn’t move for three hours until his mind was working again as he had been told it would. He knew it was 2025 and Robinson was president. The instructions Dr. Jenkins gave him worked as always. He rarely went out without his wife because of his recurring transient global amnesia, but she was visiting her parents and Duke wanted to see if he could handle his disability on his own. His employer, Unify Insurance, understood his problem and worked around his occasional periods of sitting silently when he was struck by TGA. One thing good about TGA was that during its spells, he didn’t lose consciousness or lose coordination. He didn’t have any loss of driving ability or get lost.

He completed his three thousand feet climb to the peak at eight thousand feet and returned to his rental room on East Lake, where he had spent many pleasant holidays as a child camping with his family. He couldn’t remember much about the climb, except a fuzzy image of a woman that he passed on the way up. He knew that she was attractive and that they spoke, but he couldn’t picture her and didn’t know what they had said.

Over the next two days, he wondered around East and Paulina Lakes admiring the volcanic pumice and obsidian from the collapsed shield volcano that had been there before a prehistoric massive eruption and collapse.

Duke timed his return to Lake Grove to his wife Sally’s return from her parents in Michigan. She was concerned about his episode while he was at Newberry, but he managed to assuage her fears. They decided that he wouldn’t make trips like that alone again if there was any way to avoid it. If she wasn’t available, he could go with his college friend Jerry. Jerry played at freelance writing but didn’t worry about money because of a hefty inheritance. He was ready to drop work at any time to take off on an adventure.

A month later Duke and Jerry took a vacation to see another college chum, Joy in New Mexico. They flew from Portland and rented a car in Albuquerque. Despite the name, Joy is a man who changed his name, not his gender. They did the usual tourist things – soaking up Spanish colonial culture in Taos and Santa Fe. The trip gave Duke a chance to murder the Spanish language. Duke and Joy huffed and puffed up Wheeler Peak, another three thousand feet climb, but this time from a ten thousand feet base. Jerry went back to the car after the first mile and waited in the car. They got a spectacular bat show at Carlsbad Caverns. The guide said it was the best vortex formation she had seen in a month.

The best part of the trip for Duke was a lack of amnesia episodes.

That didn’t last. A week after returning to his Lake Grove neighborhood, TGA struck again. A month later, he came out of TGA believing that he was in Seattle stealing a car. Sally had to tell him that nothing of the sort had happened despite Duke’s certainty that he was a character like one in Grand Theft Auto.

He was still puzzling over the experience when Dr. Jenkins called with news of a breakthrough treatment. A combination of hypnotism and drugs could prevent both his amnesia and his hallucinatory experience. Over the next three months of hypnotherapy and two months of taking Amndol, his amnesia had disappeared. A disbelieving Duke was elated.

Coincidental with the conclusion of Duke’s treatment, three men and one woman met in the R&D office of Electronic Ecstasy, maker of video games, in Hillsboro, northwest of Portland Oregon. The group’s leader, Neil Atkins asked “Anybody have any reason not to go forward?” No one spoke.

Neil proceeded “I can’t believe that it was so smooth. Once the avaricious Jenkins suggested Mr. Hanley as our test case, it was clockwork. He never noticed the van that followed him around beaming brain interrupter signals to him. After we were able to get our gizmo down to backpack size, our terrific outdoorswoman and actor Jean was able to put him to sleep on that hike in Newberry Crater.”

“Thanks Neil. I wanted a career in acting, but found this work pays a lot better than dinner theatre and is steady.”

“Jenkin’s ‘cure’ worked out pretty well after we quit bombarding him. I’m glad we didn’t need to torture him anymore. I think that he’ll be just fine now.”

“The big leap was implanting thoughts while he was out. That’s the breakthrough that will make us all rich.”

Jack Jefferson muttered “We should have had him believe that he was a murderer”, but Jefferson was a known wife beater and was usually ignored.

DeJohn Sheldon asked Neil “You know Jenkins is getting wobbly. He’s nervous and talking about more money for his part. Jenkins has a $50,000 gambling debt and is addicted to casinos. What do we do about him?”

“We have that covered. I told him we have a place for him in the Caicos Islands or a place in the ground if he isn’t happy. I think he’ll stay in line.”

“Now for the really good news. We recruited a disgruntled Secret Service agent. A certain country that starts with ‘R’ would like to manipulate the president. With our next round of miniaturization, our amnesia / hallucination machine will fit in a pocket. After we get a script and instructions for the agent, I think that the agent will mold a president that makes ‘R’ happy and ‘R’ will fill our pockets.”

“Three years from now, we will have the world’s leaders in our pocket, and we will dominate the world.”