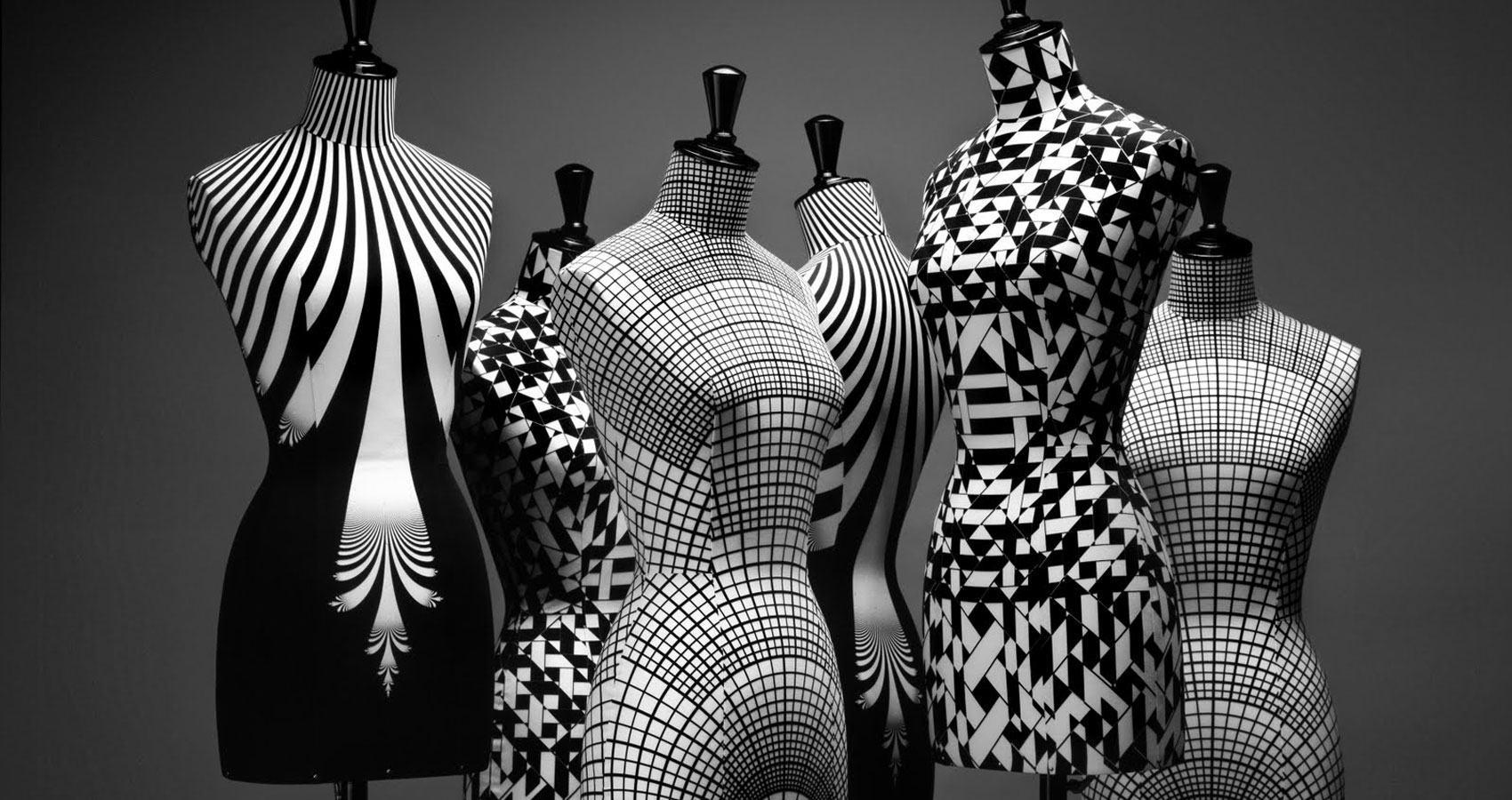 Eleanor and The Body Stretcher

Eleanor and The Body Stretcher

After school on Thursdays and Fridays and all day on Saturdays, Eleanor worked in the hosiery department at Farley’s Department store. She wore her hair tied up in a ponytail, painted her lips cherry red, and brushed her eyelashes with her spit-moistened Maybelline mascara.

Saturday afternoon; people were milling all over the store. Eleanor made $1.63 an hour. Not fair that the boy selling in the men’s department is making more than I am. She knew this because it was policy; boys always made more than girls for doing the same thing. He earned $1.85.

It didn’t matter if women were short or tall or their legs were shaved with a two-edged Gillette or not. They all wanted beautiful legs.

Around three — on the first floor in the hosiery department — Eleanor stood at the back of a sales counter.
Behind her, was an open-faced shelf stuffed with boxes of stockings.

A woman around thirty walked up— and Eleanor asked, “Would you like to see the latest fashion in leg wear?”

“Yes, I would.” The lady fingered through stocking samples hanging from an arm rack. “These are full of snags,” she said, wrinkling her nose.

“Oh, I know. Just there to show shades.”

“Say, you’re awfully young to be selling ladies hosiery. How old are you?”

“I’m fifteen, but I’ll be sixteen in a couple of months.”

“Well — I guess you’re old enough.” She raised a brow. “I’d like to see some sheer stockings, tan ones. You know, something that will show off my legs.”

“You mean like Betty Grable’s. She was a pin-up girl during World War II, famous for her legs.”

“Yes, like hers.” The customer tossed her head back and ran her hand through her long blond hair.

“I’ve seen pictures of her in magazines, and you know what?” Eleanor declared. “You look alike.” Except for that ugly mole on your face.

“You think so? You’re very observant. Now, can you show me some stockings?”

After opening a Berkshire hosiery box, Eleanor checked her nails for rough edges, curled her fingers into her palm and gently slid a fist into a nylon stocking. Slowly turning her wrist right, then left and right again,

“How about two? You know just in case, you might get a run.”

Not long after the blonde lady left the hosiery department, Zara, the manager, showed up. “Eleanor, I couldn’t help noticing how well you handled that customer. You’re a fine sales clerk.”

“Do you have any questions?”

“Yeah, I’m curious, what are those bongs coming through the PA system? They never stop ringing.”

“Oh, those are administrator codes. Three bongs is a call for security. Did you notice a big woman, carrying a black handbag, walking around pretending to look like a customer? She’s the store detective.”

Zara looked down at Eleanor’s shoes. “Eleanor, would you mind not wearing saddle oxfords? We’re trying to sell hosiery, not bobby socks.”

“I’d like you to go up to the second floor and ask someone in the notions department for a body stretcher,” Zara said. “I’ll cover for you.”

Eleanor left the hosiery department and sauntered over to the escalator. She grabbed on to the hard rubber handrail, halfway to the top—this thing moves too slow. Deciding to hurry things she sprinted up. As she was stepping off, she caught her foot in the steel teeth and tumbled onto the second floor. A crowd gathered.

A man, the tallest she’d ever seen, reached out and offered his hand.

“No, no thank you, I’m okay.” She got up, straightened her skirt, and looked into the face of a kid pulling on a long piece of licorice in his mouth.

“Are you okay, girly?” asked a woman with a thin face and a pointed nose.

“It’s on the other side of ladies underwear,” someone called out.

“Hi, I’m Eleanor. I work downstairs in the hosiery department. I was sent here to pick up a body stretcher.”

“Oh,” a saleslady laughed and called out to a co-worker. “Ellie Mae, have you seen the body stretcher?”

Ellie Mae came out from a back room, scratching her head. “My gosh, let me see? Where was it?” She glanced at Eleanor. “The last time I saw that contraption was when Billy used it. About a week ago, just before the poor guy died.”

“He died?” Eleanor felt sick to her stomach.

“Now, Ellie Mae, don’t go scaring this pretty young girl. You know he didn’t die from using that body stretcher. He dropped dead in the stockroom while counting inventory.”

“That’s right, he sure did. By the way, who wants the stretcher, anyway?”

The woman looked at Eleanor. “Who sent you?”

“Of course, Zara.” The lady bit on a hangnail. “Honey, we don’t have a body stretcher. Tell Zara to stop playing practical jokes, especially on someone as young and pretty as you.”

Feeling like a fool, but pretending not to, Eleanor asked, “What about Billy?”

“He works here, but he didn’t die. We were just going along with the prank.”

Eleanor returned to her station. She told Zara: “The lady in notions, couldn’t find the body stretcher, said it might still be in the stockroom where Billy died.”

“I’m sorry. I thought you knew.” And, I’m not changing my shoes.

There Was Once A Time