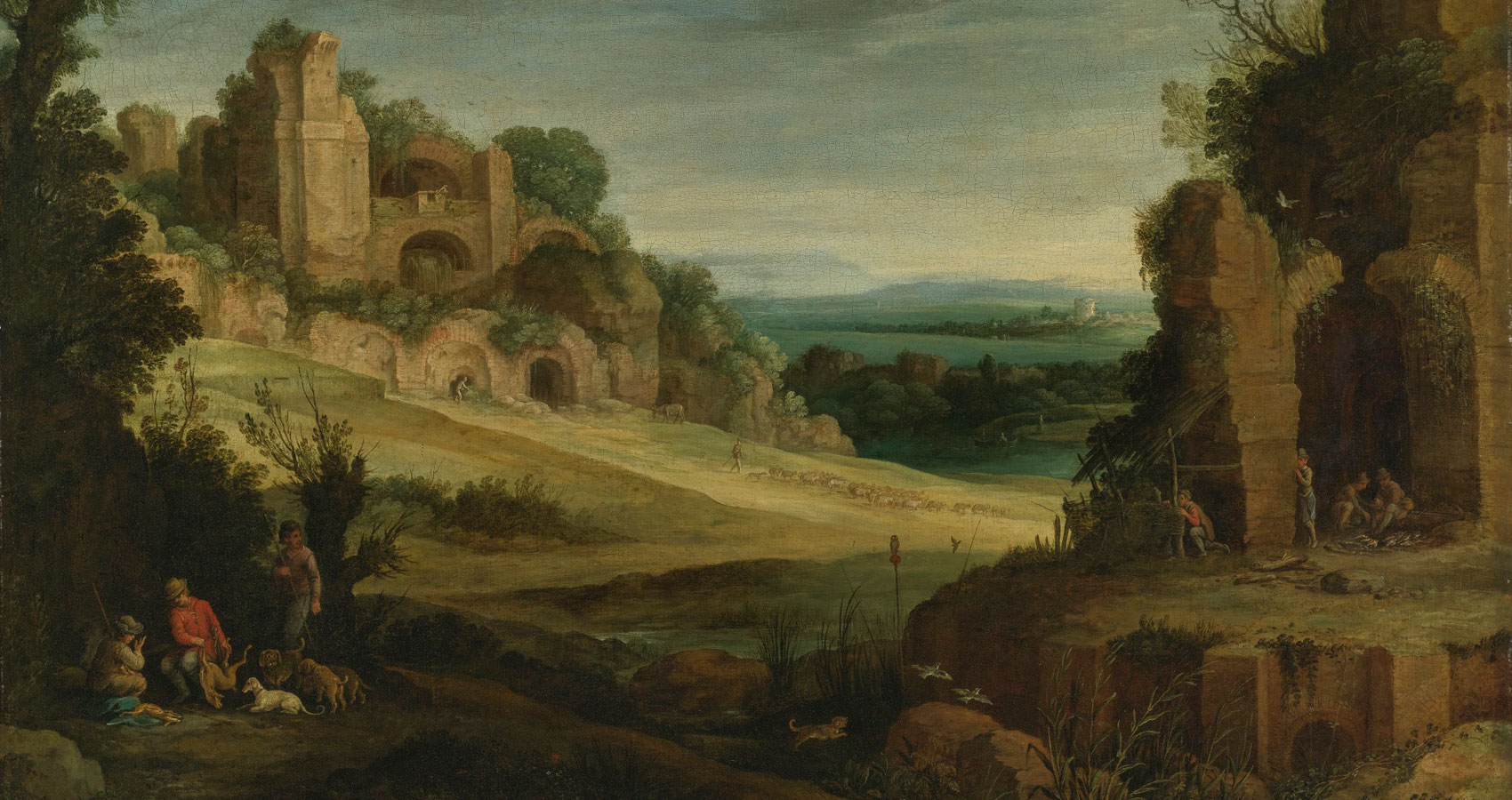 Packed off to Rome, like so many bones,
Not even his effigy would be ever made,
Burden on friends? Weighed like stones.
Anonymous swamps his ghost would wade.

In own wracked ruins, would he now roam?
As big as squeezed heart, was hole in dome?

No clan to decry his cheek’s ashy pall,
Except for a sister, sequestered, small.

To dear friend, was always polite,
Except when hollowed chest clamped too tight.