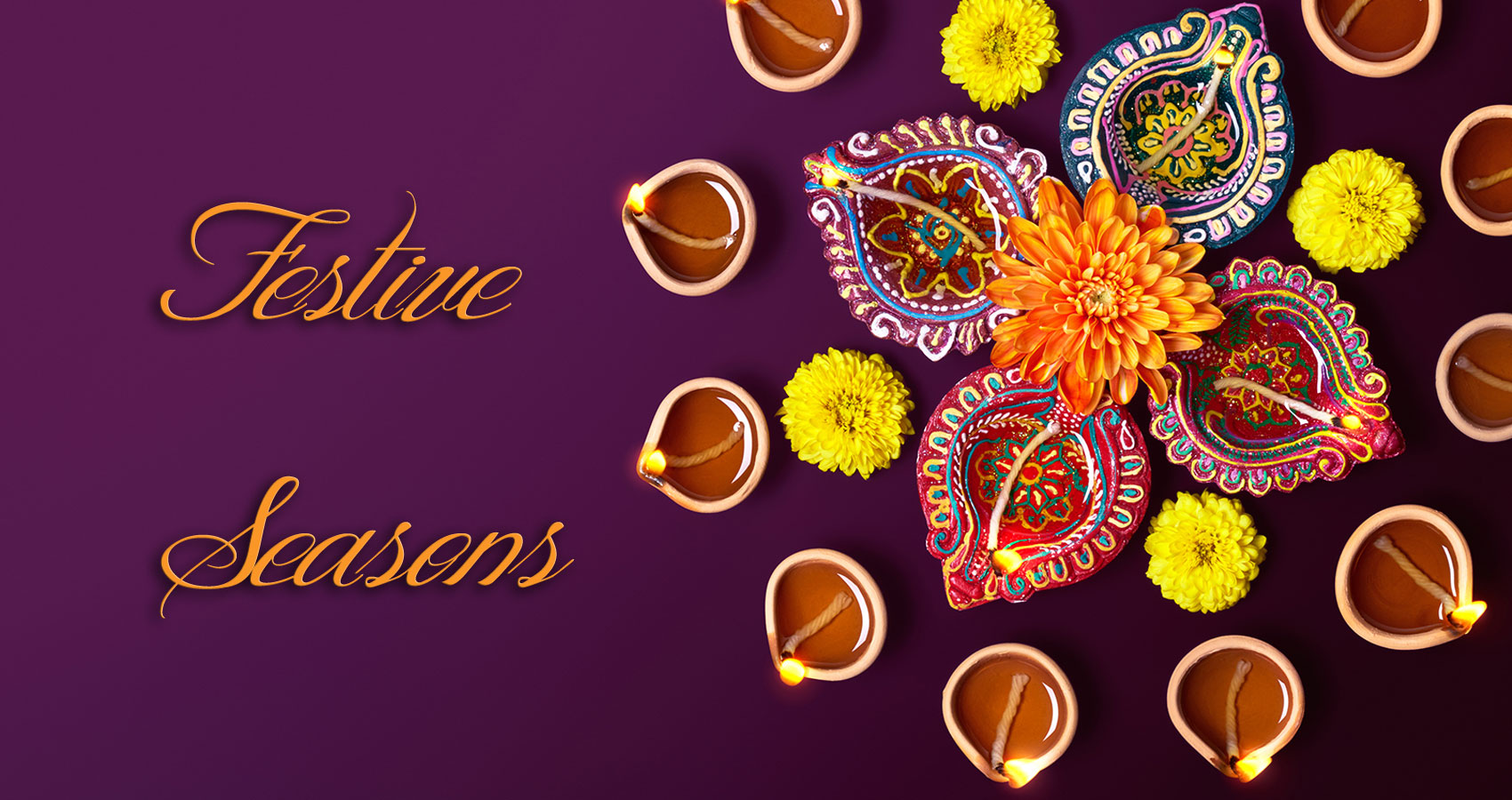 The earth creeps along its orbit
and so does the sun
in reciprocation on the ecliptic
and all rotten leaves dry up
and go up in smoke
and make way for
the new leaves to sprout
and the fruits ripe to the core
wait to be plucked.

As the summer packs its bags
and winter’s footsteps become
louder and louder
we pay homage to
the dead and dears departed
and to the lost and wandering souls
to the saints and martyrs
and kids come knocking on the doors
in guises treat-or-tricking
somewhere.

While somewhere else
the souls of three generations
of ancestors
who hang between
the no man’s realm between
the heaven and the earth
are invited home
and are offered libation
for their ultimate liberation.

It all culminates in lighting up
dry and denuded stems
of jute plant in bundles
and showing them the way
straight to the paradise
and strings of lamps
are lit to celebrate
victory of light over darkness
of knowledge over ignorance
and of hope over despair.

Cultures may vary
so may be traditions.
Reasons may be different
so may be the means
but high holiday spirits effuse
with abundant joy and happiness
while cheers and felicity abound
and fill the air around
and remain
the common denominator
and cross across the
dispersed meridians.