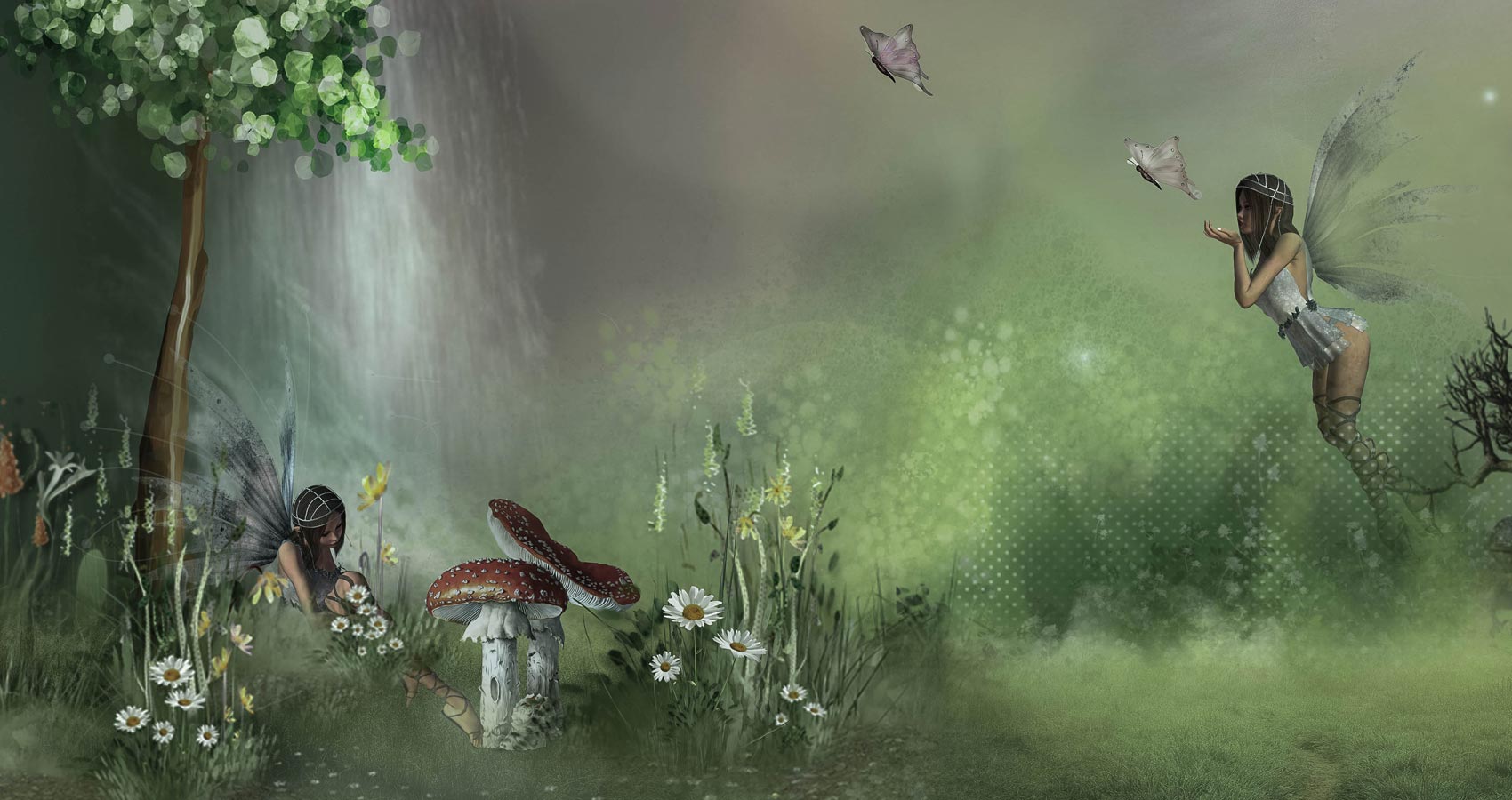 Some Commandments For The Dreamy Erlking

Some Commandments For The Dreamy Erlking

Become a superb troubadour who loves
an eaglet in the starry night full of autumn miracle fulfilled in
the meek ontology!

Taste a beverage of holt-like fairies from a stunning tumbler – to wit
the cranberry juice and some dew enchanted
in the metaphysics!

Sit down near a propitious tumulus – where the archpriest
of the ancient Druids was buried with first
summer starling of epistemology!

Hum a weird-ravishing tune – whose words
have been hidden in the oaken hole in medieval time
full of the aesthetics!

Be a pleasing trustee-friend of the King of Pixies – your
magician of dawn bewitched by the Morning Star
in a logical dreamery!

Give as a present a smattering of grand tulips – flowers
consecrated for the Apollonian miraculous dwarfs
loving tender Zeus-like aesthetics!

Find out a gorgeous twig of a willow that was
adored by the most romantic poet in his most tender
poesy of historic ethics!

Carry a divine tunic of ancient sibyl of Artemis
who liked the dreamy-meek butterfly of wood loving
the stoicism!

My dreamiest Erlking!!!
Tarry until the first moon-time
from Ionic philosophy of nature!
Enchant all morning starlings
and evening starlets – the beings
from dreamy muse’s hearts.
Yes – no woe – they belong to Apollon.