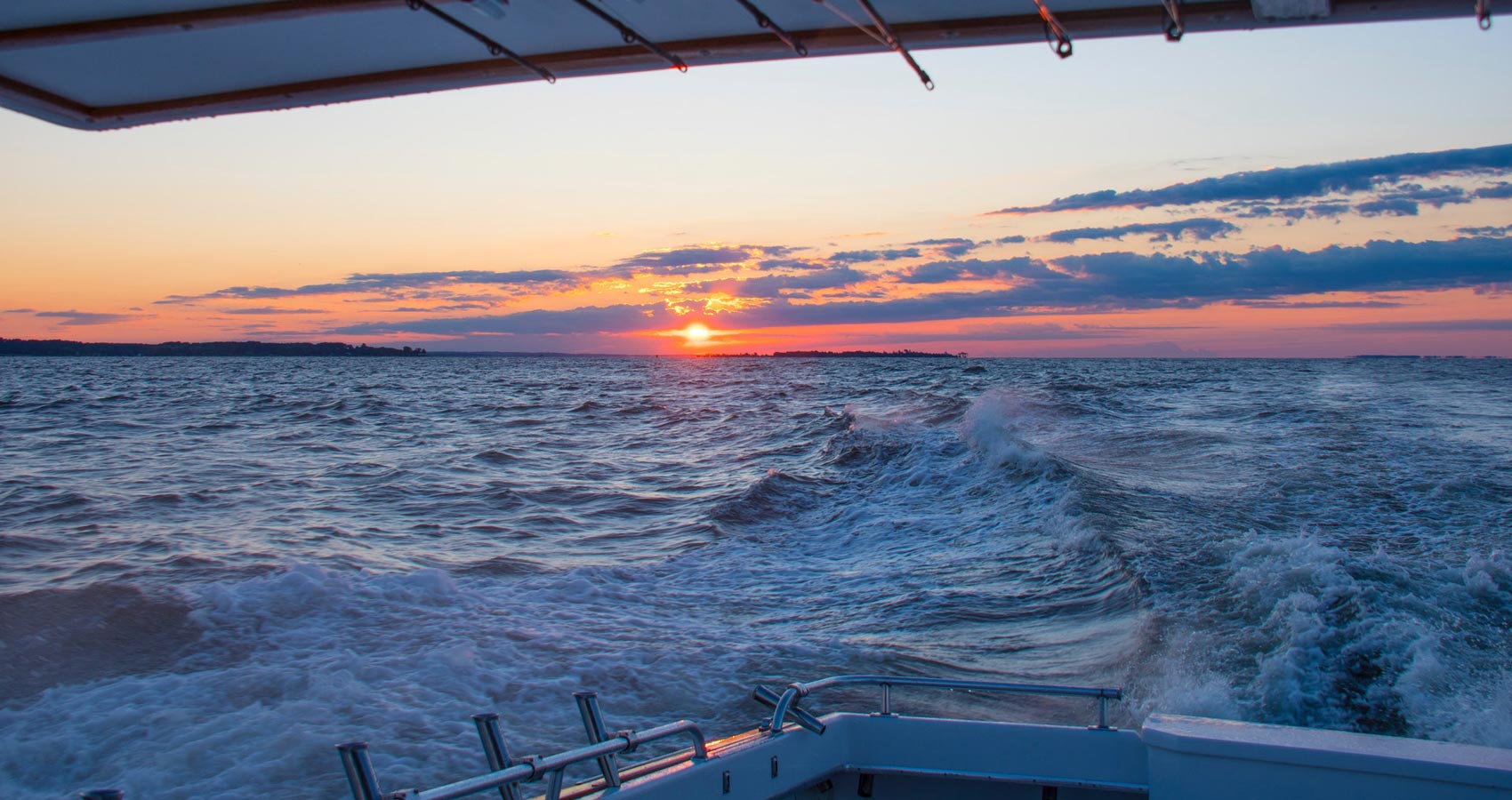 “Should have done this sooner, right Paul?” Much sooner if I’m honest. I married Paul for all the wrong reasons. Jim and I have known each other nearly as long as we have. We’d planned this day of fishing for nearly a year. “After three cancellations due to your work, we are finally all three of us alone.”
The boat slowed to trolling speed. “Thanks, Jim. I rarely get out on the water. You’re a good friend.”
“Yes, he is, Paul,” I added. “This is the third time we had to get a day license stamped for you. You should appreciate Jim more. I do. Buckle into the fishing chair and I’ll get beer.” Paul baited his big hook on the heavy line and cast it. I changed into the tiniest white bikini I’d ever dared wear and showed off most of my charms.
“Janis, you sure you want to tempt Jim with that? Especially with your bare butt out in that thong? Not to mention the barely there top.”
Exactly right, Paul. She is so tempting, irresistible even. “This isn’t the first thong we’ve seen her in. No worries, mate,” Jim added as he slyly slapped my bare butt. “Switch sides to improve your odds.” Yes, improve your odds of not getting back to shore!
“Jim will toss in some sliced chum if need be.” Oh, it will need be. Three beers later, Paul staggered to the other side. I moved to the front deck, in easy view of the Captain, and took off my top before laying face down for some rays. That was our sign.
Paul didn’t hook the safety belt and Jim didn’t remind him. Paul took another beer. Nearly asleep when Jim tugged on his line, Paul jumped up and looked over the side. With just the slightest push, he went overboard. Jim sprinkled the whole bucket of chum after him, just for luck. No one heard his screams over the engine noise.
Jim said sharks came after the chum and the sea turned red around Paul. He casually walked to the sun deck, laid down next to me and rubbed my bare back.
“Is it done? I’ll put my top on so the Captain will turn away and check on him. Let’s hope there’s enough left to identify him quickly so I can collect the huge double indemnity policy. Then, after a short mourning period, you can move in with me. What a great day.”
I sat up and rummaged slowly for my top. The Captain didn’t turn away, staring appreciatively instead at my bared beauty. Once my top was on, I called out to Paul and walked back there.
The Captain and Jim came running at my screams. As Jim looked over the side, the captain shoved him. The last he saw of us on the receding boat, we were kissing. At least we were out of chum or the sharks would have had another frenzy. “SHARKS!” I pointed.