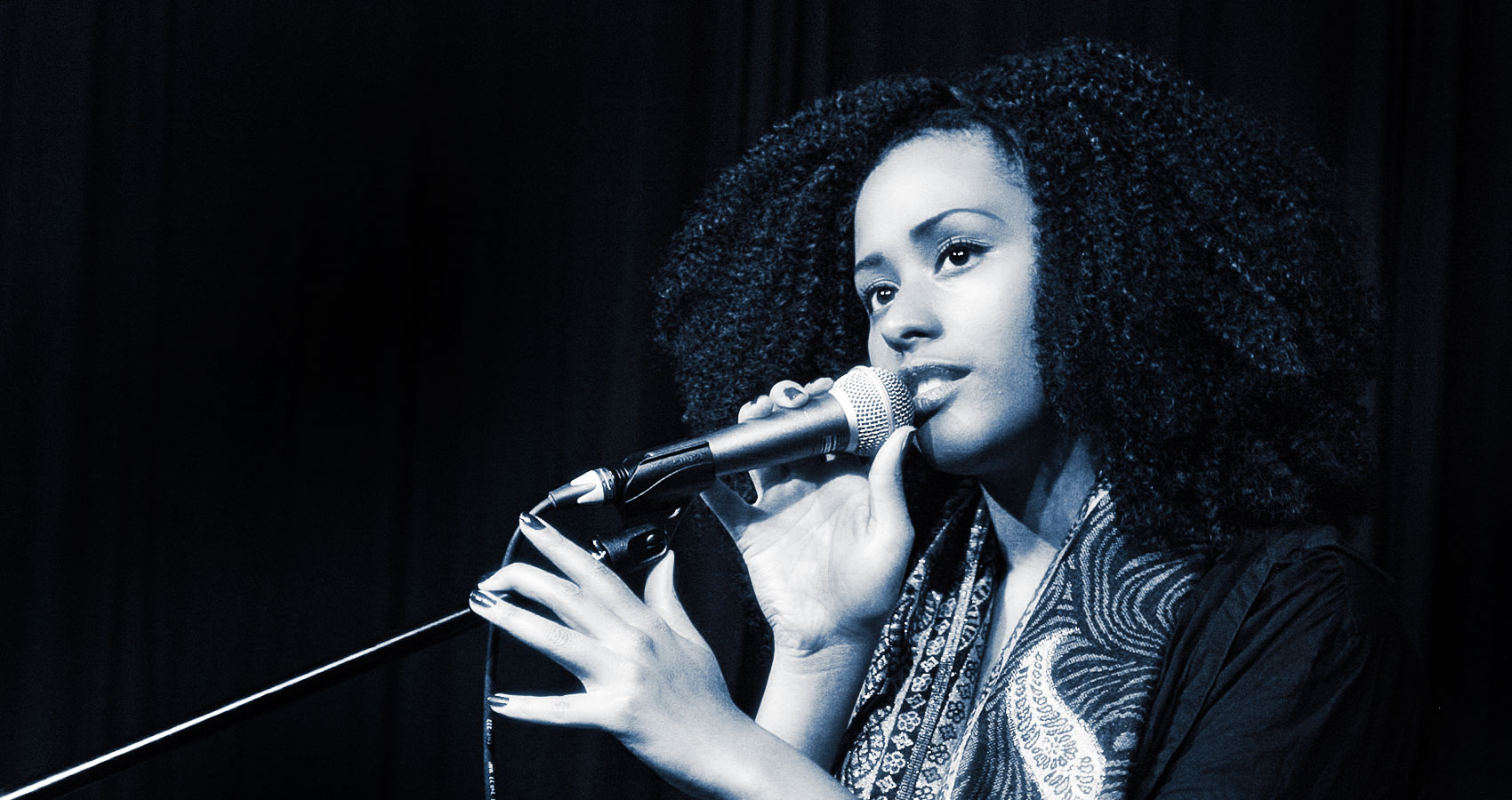 She’s standing up there. Stiff. One leg throbbing. Holding the microphone like a baby bird. Backlit. Blue Neon. Large afro loose curls in silhouette. Cigarette smoke thick softens your heart. Her hips start to sway softly. Electric guitar cuts right through this smoke and melts your limbs. You begin to rock there on your bar stool.
The blue. Her hair. The guitar. They all melt away and you’re dancing now in Sandy’s back yard. Someone put the radio in the window and turned the volume up. Mick Jagger’s sweltering voice. Wild, wild horses. You’re spinning in the leaves. Barefoot. Sandy bumps into you. And just like that, you’re slow dancing. Just like at the Junior High dances. Your brother does the light shows. He lets you sneak in to watch. Live bands. You thought they were famous. But they were just a bunch of high school kids.
You like slow dancing best. It looks real. It looks like love. It looks like something important.
She stops singing. The guitar goes quiet. Nobody claps. It’s just some bar on 2nd street. You can hear the chattering now the music stopped. You look around the bar for her. She must be on break. You wish you were the kind of person who could walk right up to her and say, ‘hey, nice song’. But you know you won’t.
Maybe if she stands at the bar next to you. Maybe if she lingers, waiting for her free beer. Maybe then you’d get up the nerve to say something. But she’s gone. Probably off home to her boyfriend. Or uptown to another gig. Doesn’t matter. You’ll never see her again.

Susie Fought’s words have been published in various small collections including three volumes of BREW, available on Lulu Press. Born and raised in the San Francisco Bay Area, she now lives with too many dogs in Berkeley, California.