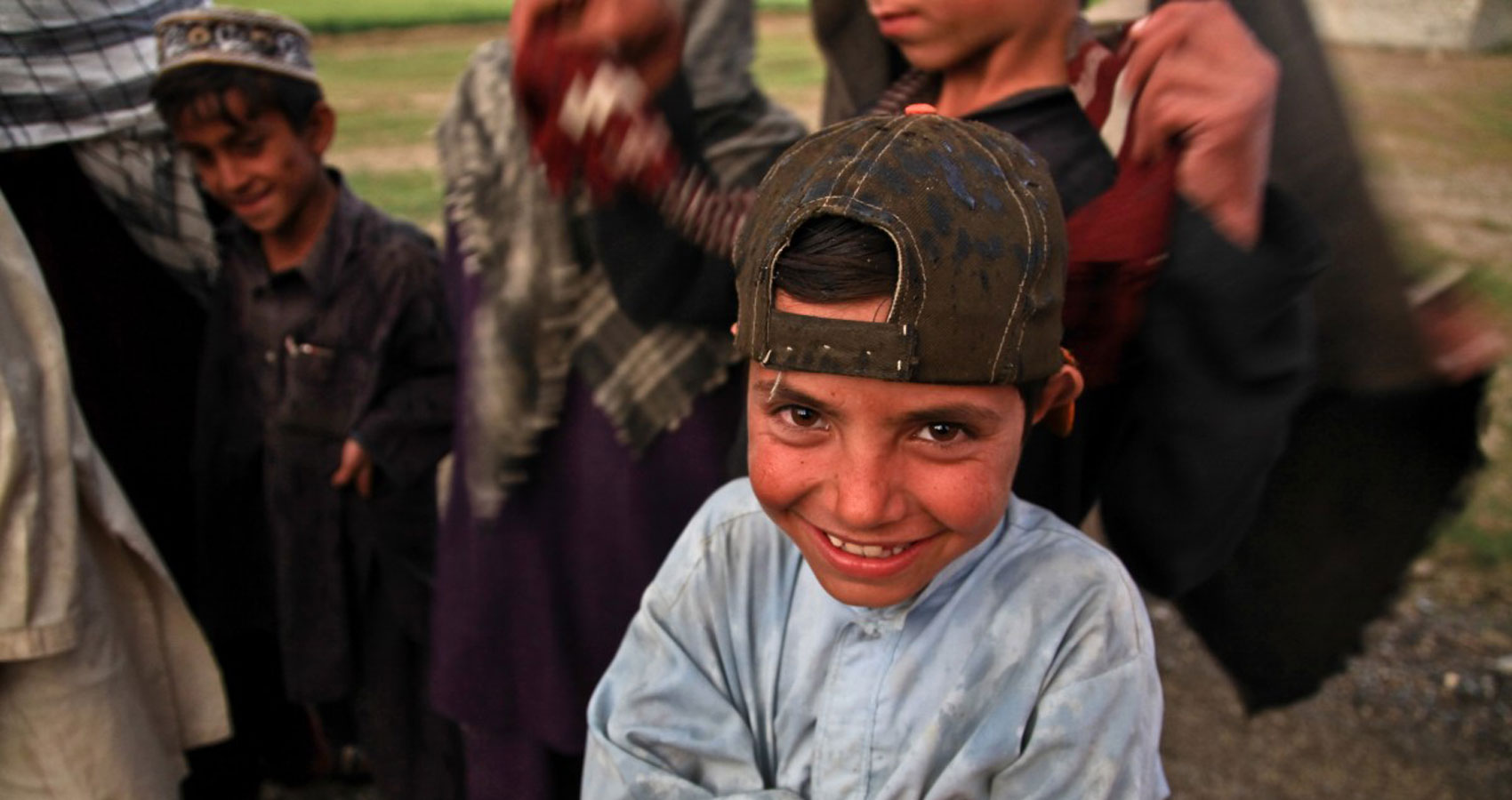 For Those Who Don’t Know Chocolate!

for those who don’t know chocolate!

Amirah Al Wassif is a freelance writer. She has written articles, novels, short stories, poems and songs. Five of her books were written in Arabic and many of her English works have been published in various cultural magazines. Amirah is passionate about producing literary works for children, teens and adults which represent cultures from around the world. Her first book, Who do not Eat Chocolate was published in 2014 and her latest illustrated book, The Cocoa Book and Other Stories is forthcoming.