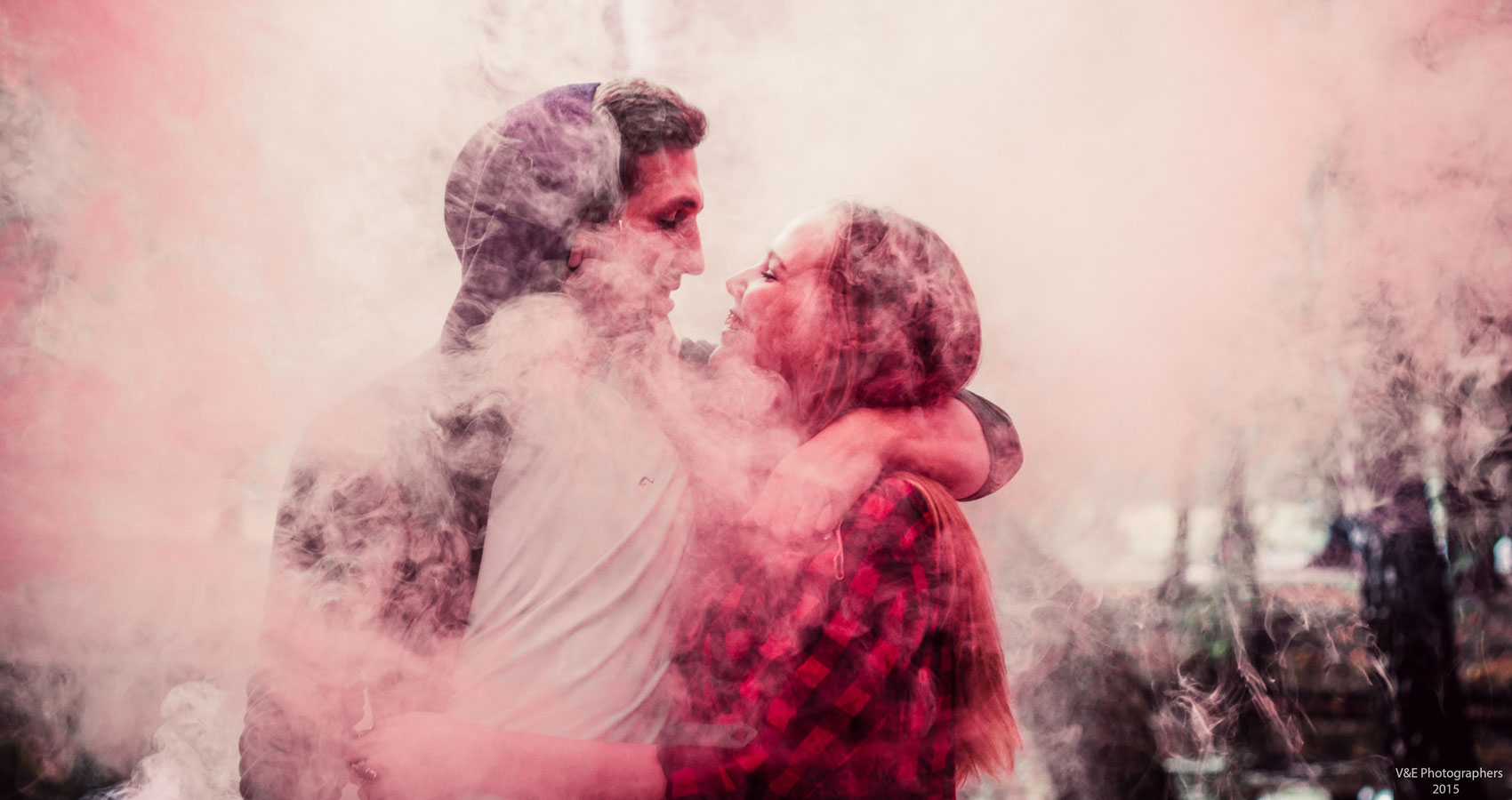 Forever Is Too Far

Forever Is Too Far

Wrapped in cool silk sheets
Bodies entwined in each other
Rhythmic hearts, a united pulse beats
Breathing in, a calming smother

How can this be angel fire?
A dangerous longing, inky hunger
Lust and passion secret desire
Torment, affliction of a girl younger

She knows that forever is too far
Her love a dream to shake awake
Always and never the same are
To walk away, lies amends make

Born in London to Greek Cypriot parents Soulla Christodoulou spent much of her childhood living carefree days full of family, school and friends. She was the first in her family to go to university and studied BA Hotel & Catering Management at Portsmouth University. Years later, after having a family of her own she studied again at Middlesex University and has a PGCE in Business Studies and an MA in Education.
When asked, she will tell you she has always, somewhere on a subconscious level, wanted to write and her life’s experiences both personal and professional have played a huge part in bringing her to where she was always meant to be; writing books and drinking lots of cinnamon and clove tea!
She also has a poetry collection, Sunshine after Rain, published on Amazon and is releasing her second novel, The Summer Will Come in March 2018.