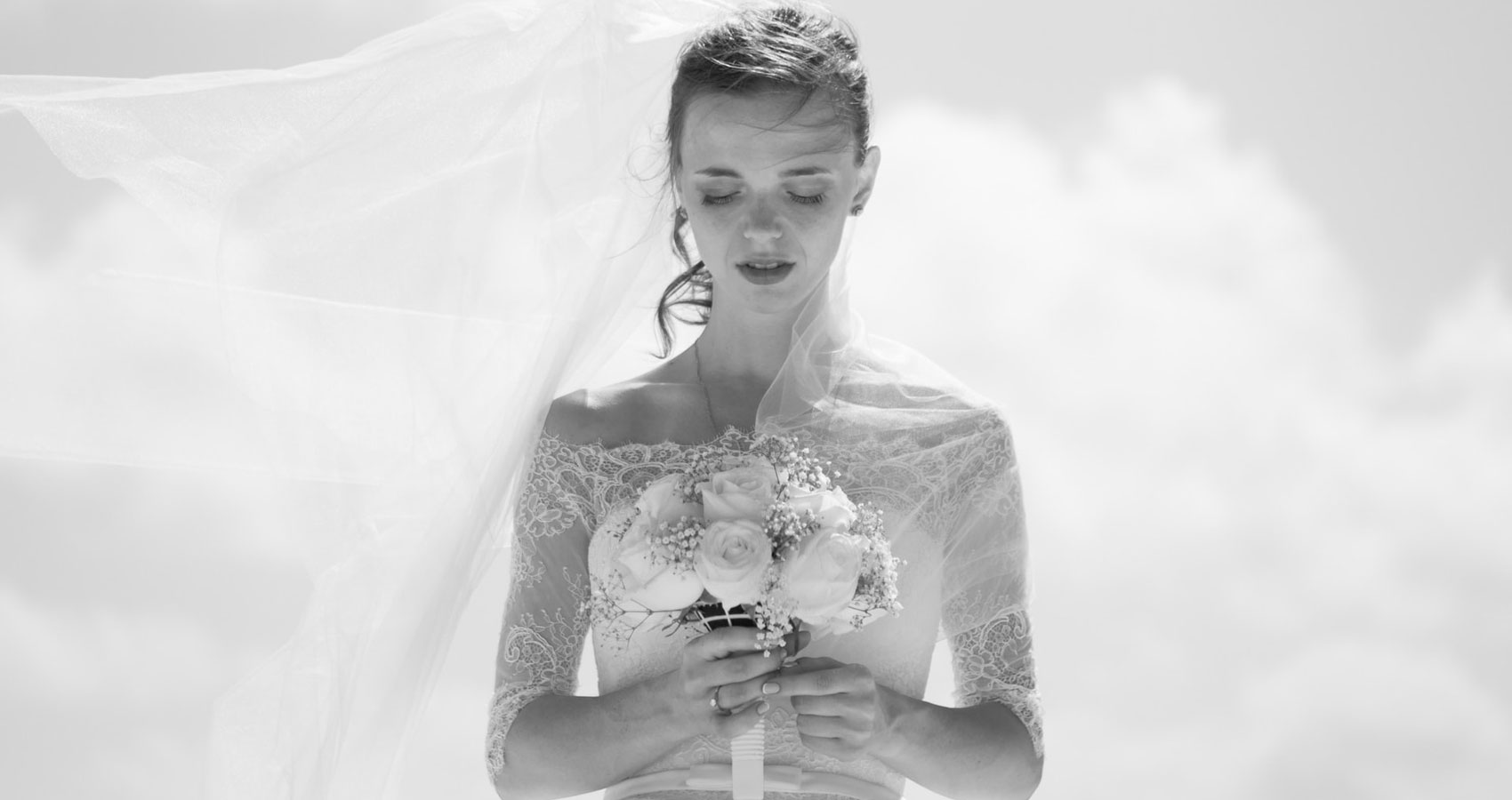 written by: A Stump

A Stump has always loved all types of fiction, and has had stories published spanning multiple genres, including science fiction, horror/suspense, crime, gamelit, humor, and poetry. He has a particular knack for highlighting the macabre subtleties found in everyday life. His passion lies in telling stories of the mundane, infused by supernatural oddity. He holds degrees in Sociology, Anthropology, and Divinity, sits on the board of directors for his local library, and is on the editorial team of the magazine Sci-Fi Lampoon. He lives near Erie, Pa.

Latest posts by A Stump (see all)