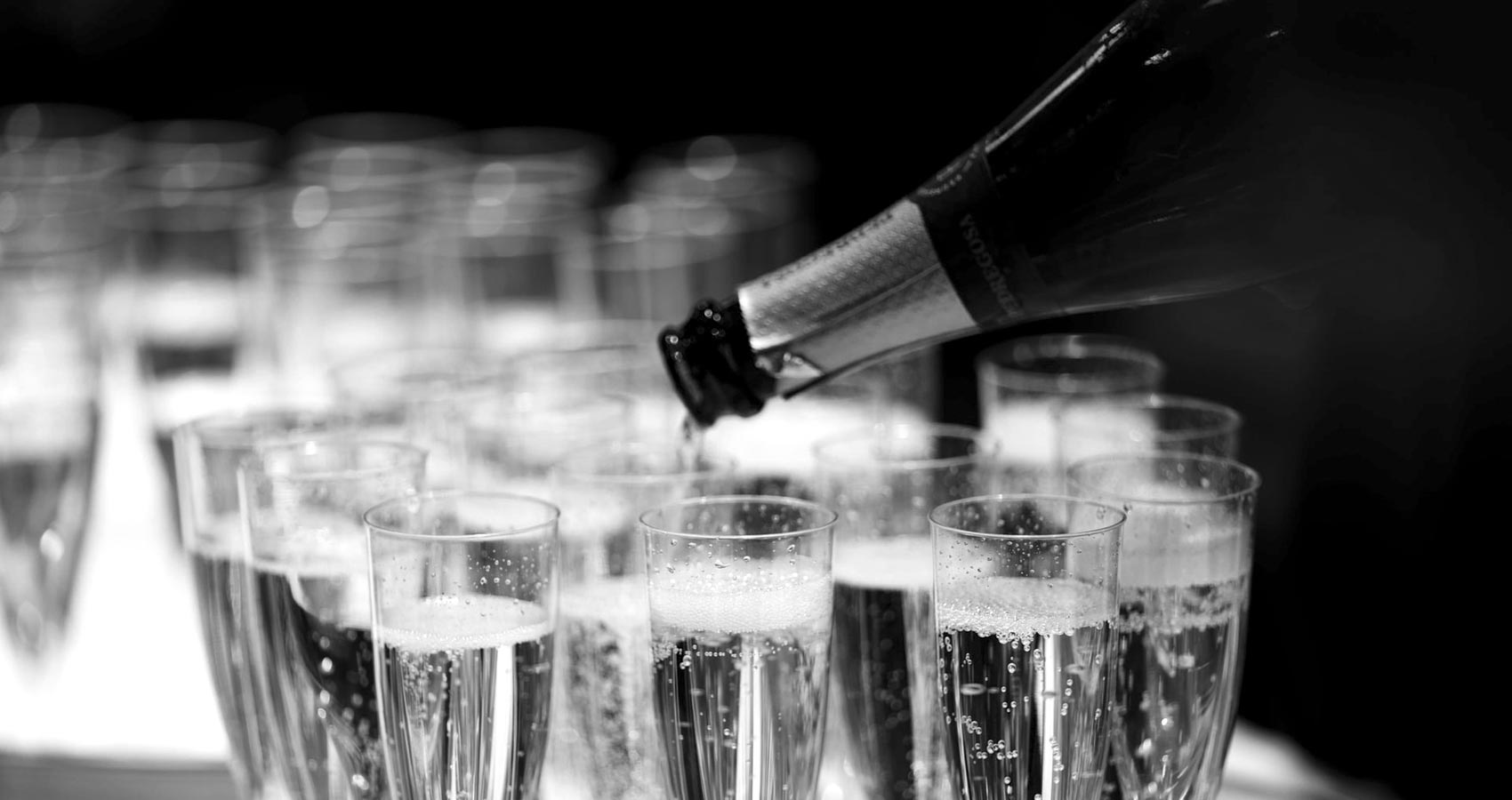 “You drop bait. You make suggestions, Miss Masterson,” Peg nearly spat, each word falling into the same pot of acid. “I am not free, Miss Masterson,” she continued fiercely, “And, you, you are a woman. We are both women.” She glared. “Ah. There’s James.” Peg withdrew suddenly, leaving Lila to look at her back as she fairly strode away.

Lila knew all of this to be true. Yes. Yes. They were both women. She felt as if she had been caught, exposed somehow. But Peg dropped her own bait, thought Lila. Had she not deliberately turned her head gracefully to coolly regard her, had Peg not wordlessly looked long, quite long in fact, right into her own gray eyes, as she’d approached the table? But it was all right for a woman to look at another woman, she supposed. But was it? Lila truthfully didn’t know. She was alarmed at her own feelings, her own reaction, even as she grimly acknowledged this was not the first time some other woman had provoked this delicious jumble of fire and fear within her. No. She of all people should not look. Should not hope to herself be so regarded by the dark-lashed Margaret Edwards, should not even think it had occurred. It was wrong, even if she had just imagined it.

Lila left the parlor and walked into the foyer where she easily picked a flute of champagne from the tray of a passing servant. She sipped, walked around the corner into another corridor, then in one swallow, emptied the flute, leaving the glassware on a side table.

Lila was weary. She returned to the main foyer, looking for Michael to tell him she was going to retire when she changed her mind and headed towards the front entrance for some air. Another tray-bearing servant passed, and without thinking, Lila took a second flute, downed it on the spot, and returned it to the tray all in one motion. The handsome hallboy pressed into service as a waiter for the evening said nothing about this deft gesture, and of course made no eye contact. Women drank. He’d seen more than one lady visitor to The House drink more than one flute of champagne, more than one glass of wine. His own mother drank. That this lady had her own goal in mind was not something he was going to judge; it was not his place. Lila turned towards the doorway, and again mindlessly walked through it as still another black-clad servant silently held it open for her. She stood on the stone apron, looking at the curve of the driveway, then up at the moon and stars that had arrived for the evening not long before.

Lila felt someone come up beside her. It was Jeffrey, Michael’s business partner. Jeffrey was an Englishman whose family had owned a wool business in the Cotswolds for several generations, and Michael had met him at prep school in Tunbridge. Later they roomed together when both went on to Oxford. Michael had frequently spent short holidays with Jeffrey’s family during their school years, and twice, Jeffrey had spent a summer in Massachusetts, working for the Masterson firm. Lila had met him before, had sat at a table with him when they were young people during those summers, but didn’t know him all that well.

“Ah yes. The intrepid Margaret Edwards. Some people are just shadows, really,” Jeffrey said. “What you’ve got there is a shadow,” he added, pulling a bit of tobacco from the tip of his tongue.

“Mm,” replied Lila noncommittally. She didn’t quite want to believe this, and didn’t quite take the time right then to wonder at his having observed the encounter with Peg, though there were many times in the weeks ahead where Lila found herself wondering at what else Jeffrey himself had already known, had observed. “Got another of those?” she asked simply. Jeffrey raised not one brow nor made any response to this perhaps unusual request from a lady of Lila’s station, and simply tapped one on his case before handing it to her.

The sharp rasp of the match gave a burst of light that lit the space between the two of them just long enough for each to catch the other’s eyes. The cigarette ignited easily, and Lila drew just as easily, relishing the smoke and something to do with her hands.

“Let’s walk to the end of the drive. No one will miss us.” Jeffrey spoke evenly and in a friendly manner.

“Come on then. It’s not that. We can both use the air, and you haven’t finished that yet,” he said, nodding at the cigarette. “They’ve tied up the billiard table anyway.”
And it wasn’t that, though he put just his jacket around her shoulders as she folded her arms across her chest against the fall evening.

I am a teacher and learner, writer and reader, photographer and musician. I ride a bicycle, run, and swim, chasing immortality. A buddhist who remembers Jesus.