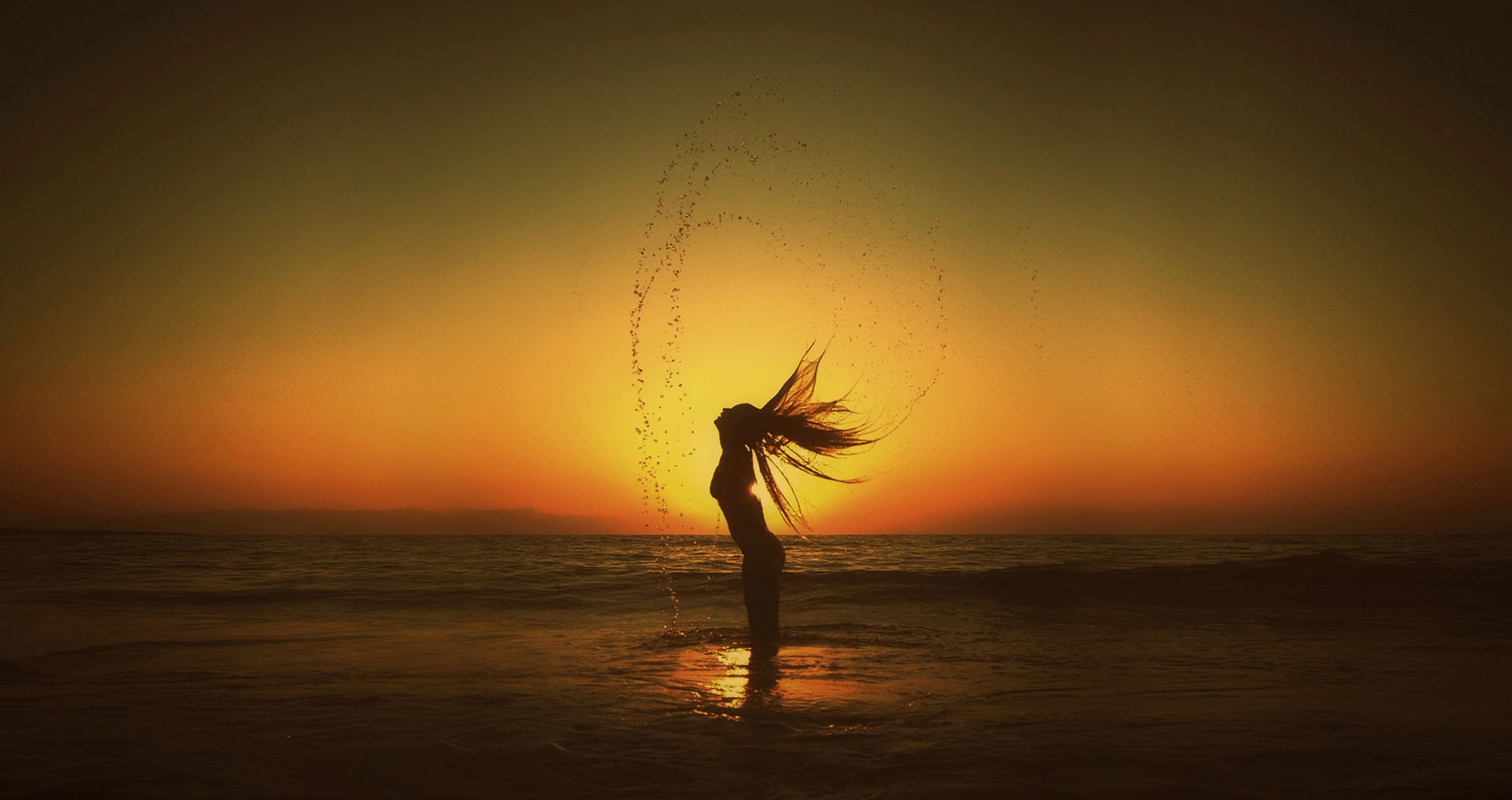 A girl with gills in her throat

A river of bodies and liquid silver

A mirror that reflects the skies as they brighten

Beyond recognition and reveal the horizon.

Clouds roll and roar above waves and saline foam

Do her feet burn on the land?

Does she sing a silent song?

Can you hear her voice in the rapids?

Can you feel her in the vibrations of the riverbed?

Quest – A Reflection in The Woods

But Death Was Sent Instead