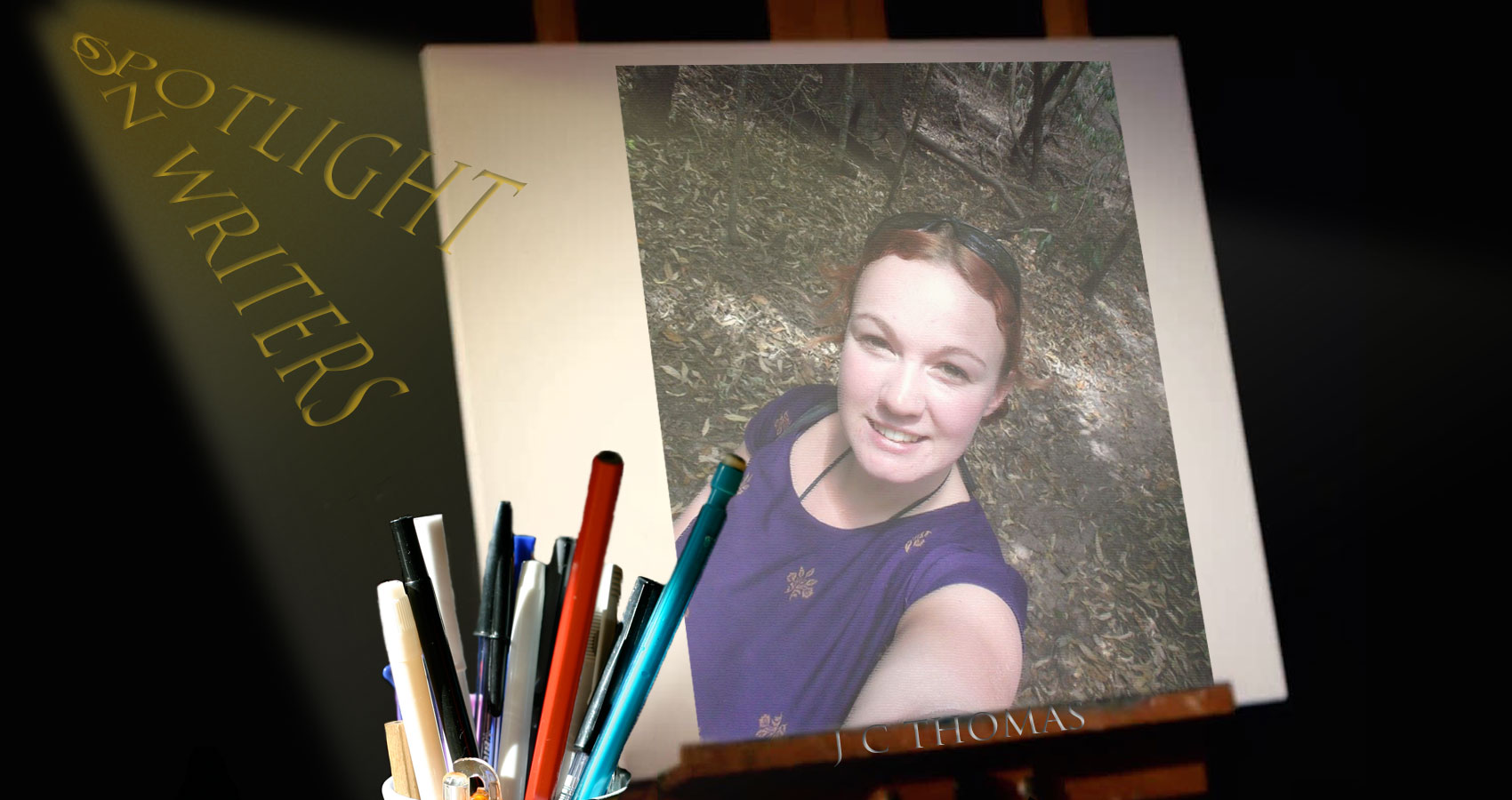 I grew up in West Somerset in the South West of England. I spent my childhood in a hamlet nestled in the hills on the edge of the Exmoor National Park. The house was an old listed building, painted honey yellow with ricketty sash windows that rattled in the winter storms. At times it was a little scary but the atmosphere of my childhood is something which has shaped my writing and my imagination. It was a feast for my young mind and I loved wondering about the countryside singing made-up songs to myself and dreaming up stories about magical creatures and epic adventures.

The breathtaking views and fresh air. Having lived in the city now since 2008 (on-and-off, but mostly on), I miss the sweeping green valleys and fresh air of the South West. It’s great to have everything on your doorstep but sometimes you just wish you could run to the top of a hill and spin around until you make yourself dizzy! I spent 9 months studying abroad in the United States and 16 months travelling solo around Southeast Asia, Australia and New Zealand in my early twenties. I appreciate where I came from and I treasure the memories of my childhood and teen years there.

A complex image or concept captured in a few words. Writing to me, especially poetry, is equivalent to algebra for the mathematician. I was rubbish at maths in school. It was undoubtedly my worst subject. My father was a civil engineer. So, he was disappointed when it became clear I hadn’t inherited his skill with numbers. He made me study my times tables every night for two years. I just struggle with numbers. Words, however, to me are like magic. I like writing poems while in transit; on a plane, bus, train or any long journey however bumpy the ride if I have a pen and paper, inspiration comes easily while gazing out the window at the new sights. Things I know I’ll probably never see again. My parents are both artists. But I like to paint with words, playing around with the word choice and order until I have created the perfect shade; the paper is my palette.

To choose one is so difficult! Could I be cheeky and choose three? Translucence. Arborescence. Iridescence.
I like the soft ‘c’ sounds. These words have a dreamy quality to match their interesting definitions. The Latin root ‘trans’ means to change; ‘arbor’ means tree; ‘ir’ means ‘not’, ‘no’ or to give the opposite meaning.
So translucence to me is evocative of sunlight on the surface of a still pond, shining through and illuminating the plant and animal life within. Light is never still, therefore colours, like the shades of meaning, are always shifting in our minds. You can see what lies within the water, but it’s never clear because our vision is bound up in the light that creates the illusion of the colours we see; its appearance is translucence.
Arborescence, to me, signals the tree-like structures that dominate nature and life within and all around us. It represents neurological structures in the brain; veins and blood vessels in the body and roots of trees in the earth.
Iridescence – just because I’m a bit like a magpie. I like shiny things! I’m attracted to bright colours and things that catch the light. I love colours that have a multidimensional tone. An item of clothing that looks purple in the dark might shine as turquoise in the sunlight or from a different angle. As you might imagine, my wardrobe is very colourful, but I rarely wear any of these clothes anymore! I simply couldn’t resist their iridescent shine when I saw them in the charity shop.

Negativity. Gossipers. Bullies. Bitchiness. All a waste of time. Life is for living and loving.

My love for the magic of the natural world. I love the creative process in trying to capture that child-like wonder of simple things like the shape of a cloud, the sunlight shining through leaves and the encounter with weird and wonderful creatures in the wild.
So, I suppose my personal connection to Nature defines me as a writer and a person, as it does (or should do) for all of us!