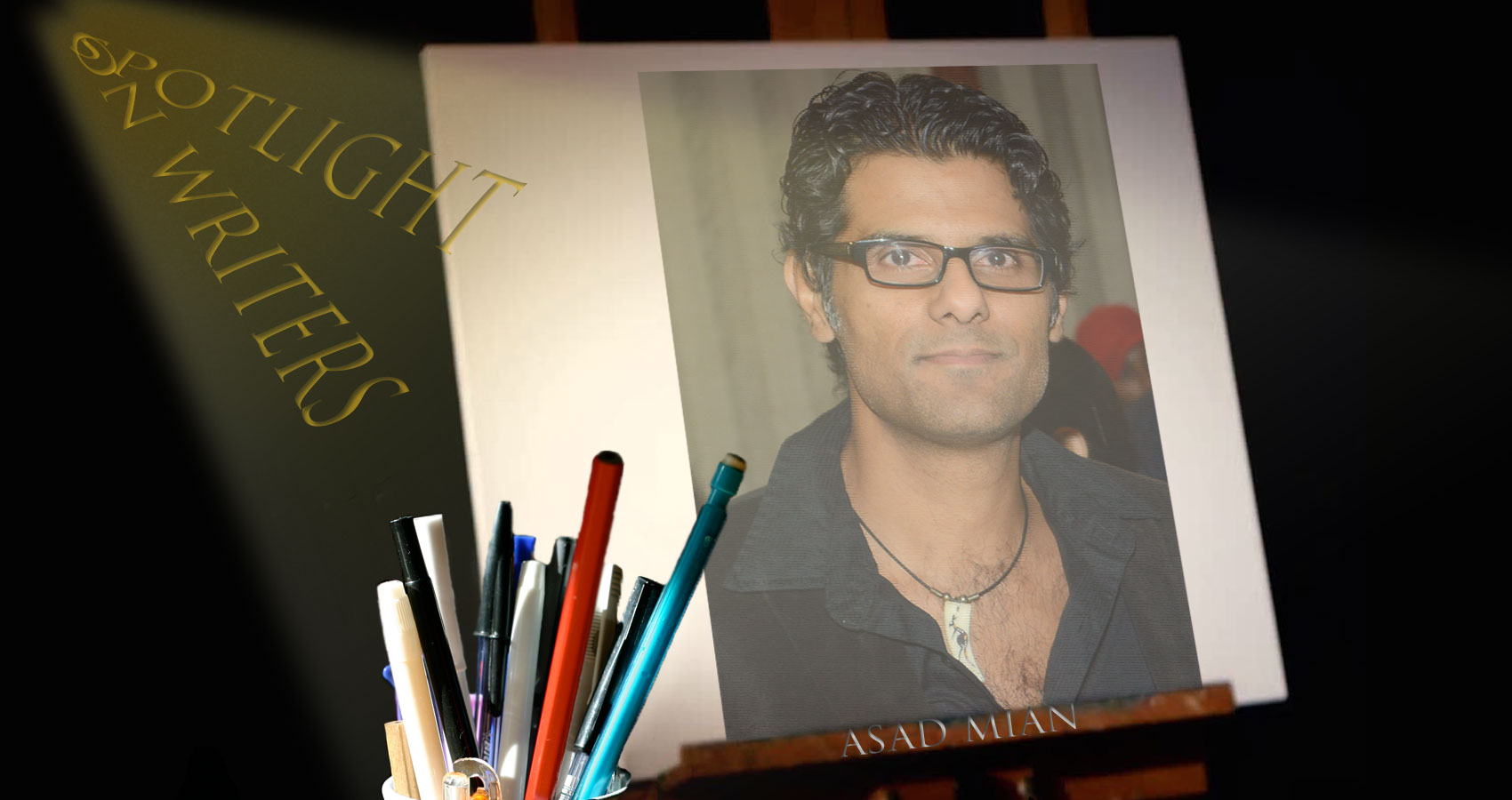 I was born and raised in Karachi, Pakistan, where I spent the first 25 years of my life. I then moved to Houston, TX, for further education and work. After spending 15 years there, I felt an urge to reverse migrate. I packed up and moved back to my birthplace, where I have been living since. Although the peripatetic nature of my life enabled me to live in two very different metropolitan areas of the world, it was the exposure to cultures from across the globe that hugely influenced me. I think the contrast, comparison, and acceptance of different people and places I have experienced has allowed me to truly become a global citizen. When you really get down to brass tacks, I hail from nowhere and everywhere.

The greatest thing about the two cities where I lived long stretches is their acceptance of me. The cities I’ve called home allowed me to observe life – human and otherwise – and then document as an itinerant storyteller what I saw and experienced. This is akin to being a time traveler for whom time tends to be cyclical – the past, present and future don’t align themselves on a linear continuum.

I have felt of late that I was likely a nomad in a prior life. My restlessness and existential angst is a reflection of that. I cannot conceive of a home forever and ever. I thrive on the feeling that I can uproot myself and just move to a new place that I may call home and start afresh. That ability of a place to let you leave when it’s time, and for the other place to welcome you, is to me the quintessential quality of ‘home’.

Being born and raised in one culture, then working as a doctor in another, and now back where I began, is a great turn on for my creativity. Finding inspiration in and around me, primarily to mull over and write about, is not hard. I’m readily inspired by my most authentic and consistent muse: my inner child. Noori, my daughter was and is a great source of intrigue. Keeping her at the center of my writing universe, I was able to pen a lot of my observations. Then there’s Ray, my son, a backdrop to many of my stories – he reminds me of myself when I was his age – and even now. And then there’s Ash – my better half – the mirror and the anchor; the one who has enabled me to understand the beauty and mystery inherent in a woman.

I’m also inspired by my primary profession – medicine. My patients, kids, for the most part, have taught me a lot, and therefore they declare their presence in my writing.

My musings could not have reached their pinnacle had it not been for my non-human companions – birds, animals, and plants around me – to appreciate and draw inspiration from for my stories.

My favorite word is Ishq commonly encountered in at least three Eastern languages, Farsi (Persian), Arabic and Urdu. I believe the English language must feel bereft because it does not have any single word as a counterpart to Ishq. The best I can explain it is perhaps through defining it as ecstatic, spiritual, or mystical love. One example of Ishq is the interaction between the revered poet Rumi and his friend Shams. The former’s poetry and the latter’s extensive wandering, both seeking life’s meaning or purpose and finding mystical companionship, Ishq, as a result, has been a great source of intrigue for many over hundreds of years.

Below is a verse of mine in which Ishq is used to denote the mystical nature of this kind of love or union.

The uber emphasis on data and evidence for everything, scientific or otherwise, gets my goat. For instance, COVID-19 has been a great eye-opener for me. This is a situation in which we have constantly run after data, however, the conflicting nature of ‘evidence’ has been more harmful than had we little to no data on the virus. Although I have nothing personal against data (I’m a clinical researcher after all), I do believe that one should aspire to be data-rich but not information poor, i.e. the emphasis on data should not be to the detriment of information or knowledge acquisition and dissemination. Data that is unable to help build the knowledge economy is garbage.

What defines me is that I’m defined by nothing. I don’t wish to be defined by anything, be it a profession, hobby, relationship, money, social status, or else. I don’t wish to be labeled a physician, researcher, innovator, writer, father, husband, son, friend, etc. Yet, I’m all of those. But not just those. There are things about me that I don’t know as yet; and I wish to continue to learn about and explore myself further. Hence, my rebelliousness to cookie-cutter approaches to a prescriptive life; to definitions and labels that merely cubbyhole one into conformation.

I’m someone who reflects deeply on the existential void facing each of us in this postmodern world devoid of love and empathy.

In the final analysis, what I truly believe in is encapsulated in something I penned recently:

Shall we merge tonight, my love?
Nature and I, conjugal rite
A divine oneness, a solo journey
Of darkness unto light
My soul’s union
Of communion.

Although an ER physician, researcher, and innovator-intrapreneur at the Aga Khan University, Asad’s proclivity for writing is his means of creative exploration and expression. His articles on healthcare, education, innovation, children, humor, and popular culture have appeared in newspapers in the US and in Pakistan. Other than the fictional Biloongra series of bilingual books for children, he has authored 'An Itinerant Observer' a book of brief narratives first published in the US in 2014 which was reprinted by Bookgroup in Pakistan in 2020. His first non-fiction popular science book on low-cost creative innovation and entrepreneurship will hit virtual bookstands this summer.