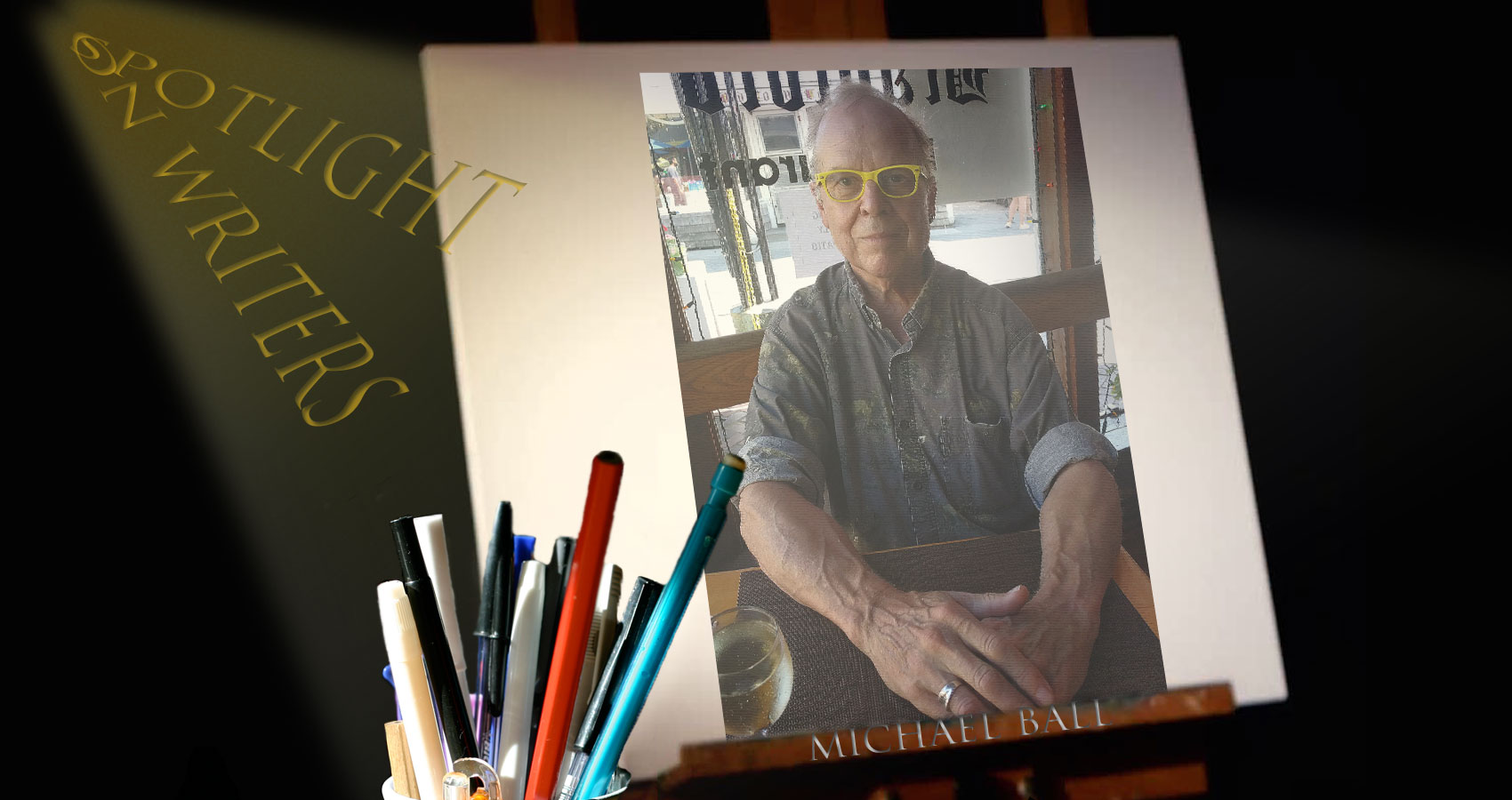 Where I am from is toughest in this prompt. I could be lazy and write that I’ve lived mostly in Boston — 40 years, or be pretentious and claim to be like Odysseus, traveling to many cities and knowing the thought of each. I have lived or gone to school in OK, two places in Japan, Denver, two places in WV, two in VA, one in NJ, in SC, GA and a decade in NYC’s Greenwich Village. However, pressed, I think of where my mother’s family was and where I spent 15 summers and holidays, orchard and farm country WV in the Eastern Panhandle. I can say I am a Romney lad.

The natural beauty of the Potomac Highlands makes the locals kind.

Learning new things catalyzes me. Hell would be living the same day repeatedly. In jobs and writing, not learning brings both ennui and impatience.

Boustrophedon is splendid in sound, meaning, and implication. Words snaking and reversing down a page is as intriguing as the visual of a farmer plowing with an ox. Boustrophedonic ancient texts avoided spaces and punctuation, involving the reader in the meaning.

I plow my life as a boustrophedon, forever covering the field, yet forever turning, and again.

I largely, but unhappily, restrain myself when speakers and writers misuse classical terms (the data shows or the hoi polloi) or acronyms (ATM machine or PIN number).

The last seems a trick. For background, I lived in the Woodbourne section of the Forest Hills area of Jamaica Plain for two decades. The original owner of the area built houses for himself and a few of his children there. One daughter was disabled and a serious reader. She loved Sir Walter Scott’s romantic novel Guy Mannering; or, The Astrologer, she had Dad name their house, and thus the area, after the mansion in that book. It is now full of arts-and-crafts houses. I raised my sons there and associate it with my writing and photography. Woodbourne is my non-political handle. That’s opposed to my political massmarrier, which came from many years of a blog that started advancing marriage equality (Marry in Massachusetts) and from performing seven marriages either under petitioning the governor or from a Universal Life ministry.

Michael Ball scrambled from daily and weekly papers through business and technical pubs. Satisfaction and feeling like a writer came through blogging and podcasting, mostly political. Born in OK and raised in rural WV, he became more citified in Manhattan and Boston. He joined the Hyde Park Poets Workshop two years ago, and will never again write a manual or help system. He has moderate success placing poems in print and online.