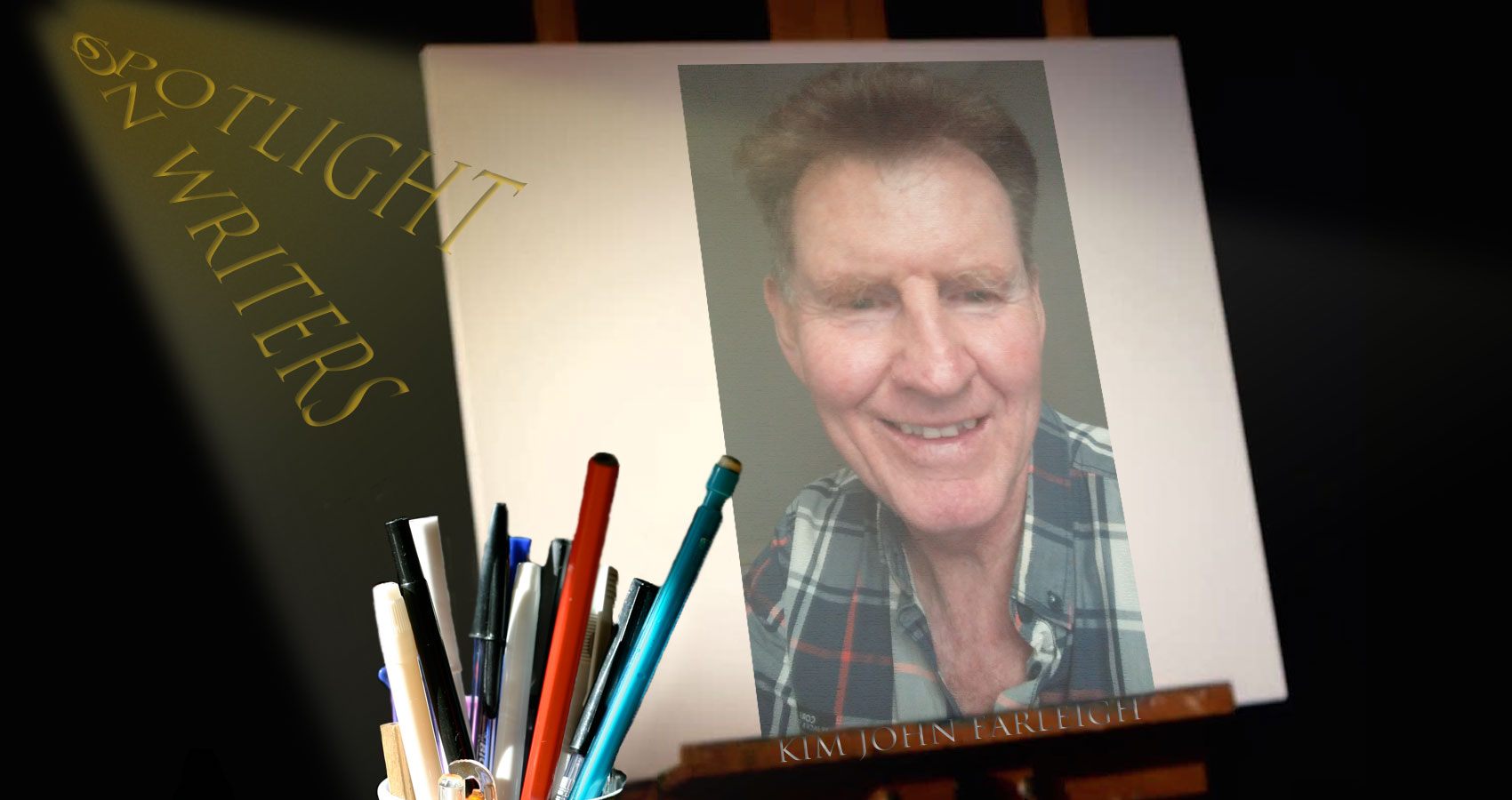 Although I was born in a country town I grew up some distance away in the coastal city of Perth, Western Australia. The town of my birth had the well-deserved reputation of having Australia’s biggest brothel. I was unable to benefit from its services as my parents decided to take their warring relationship to the place of my real upbringing when I was still too young to go to school. As a teenager, I and several others would run to the front of the bus we were on when it reached the top of a hill that overlooked the sea. If the surf was up, there would be a roar of delight from the surfboard-carrying passengers. It began a love affair with the water that will never die. From the hills overlooking the beaches, you see two shades of blue (sky upon azure) like a painting by Mark Rothko. A green island where the two shades meet seems to be floating in blue space. But it wasn’t just waves, white shore and blue sea. Each summer, the city has a festival of cinema, theatre, mime, dance, comedy, music and painting that lasts for months. It was like living in a holiday resort. At the beach after work the orange sun sank into the sea, changing shape as it fell under a sky of gold and crimson; then came a storm of stars. Stars all the way down to the horizon. Perth is the most isolated city in the world. As a kid I spent a lot of time wondering what was over that diamond-encrusted horizon.

I now live in Madrid. I recommend that you have a drink in the bar that Jake and Brett sip martinis in near the end of Hemingway’s The Sun Also Rises. The bar is one of the most beautiful I’ve ever seen. If you happen to have remarkable consumption habits, like Hemingway, you can begin the day by having three martinis in that bar for breakfast. I also recommend you visit the gorgeous nearby Hotel Suecia where Hemingway stayed while breaking world consumption records. Then you can go and see death in the afternoon. You don’t need to know anything about bullfighting – if you get a seat close to the barrier – to realise what it’s like to have five hundred and fifty kilograms of wild, horned monster charging straight at you. If you require a bigger kick try a war zone or surf a ten-metre wave. The emotions involved will help you become a better writer. If you see someone prepared to die to establish a reputation – and ultimately to achieve glory – you begin to understand the term “transcendence.” You can see that in Madrid.

Any person who offers any extreme characteristic or desire. We are fascinated by extremes: by beauty, by ugliness, by stupidity and by vast intelligence. By sloth and by high energy. I call this the Muse Effect. Any unexpected incident can also be used as a central focus around which other experiences can be called upon to form a narrative. Even a comment from someone can do the trick. The most intense method of experiencing extremes that leads to creation is that of going to conflict zones where experience gets compacted like matter in a neutron star. It will later explode onto the page. You will even have the rare experience of real self-analysis as you accuse yourself of insanity for putting yourself in such a crazy situation. But the literary value of the information gained cannot be denied. Life and Literature – what a life.

My favourite word depends on the situation I happen to be in. When booking a hotel or a flight nothing compares with the sudden appearance of CONFIRMED. There is a resonance, a beauteous cadence, a genius to that that epitomises the enervating feeling of relief inherent in a successful kill. The word YES can achieve legendary status when followed by a question that begins with “I was wondering if you would like to……?” But none of the above compares with my favourite collection of words: “We love your story and we would love to publish it.” Not even Shakespeare can match the poetry of that.

I detest unjustified moral superiority. I’ve heard a shameless cockteaser complaining about corrupt politicians. I’ve heard meat-eating restaurant goers complaining about people gaining pleasure from the deaths of animals (bullfighting). I’ve heard people complaining about the retaliations of people who the complainers are robbing and killing without trial. I’ve heard politically correct comments from people “concerned about climate change” who continued to try to make their lives even more luxurious by consuming increasing amounts of energy. I’ve heard politicians denouncing human rights abuses in one place while they back such abuses in other places. Okay – so who said self-awareness was a key issue in human consciousness? People are unconsciously creative – in many cases geniuses – when constructing self-perception. If they decided to turn that creative power to writing I would be out of business.

Aliens with full knowledge of earthlings would classify me as someone trying to eliminate the need for willpower. Anything that requires willpower to be done is, for me, work. Hence, no need for the application of willpower implies freedom. That means all “effort” being centred on obtaining experience and turning it into something pertaining to be literature, creating permanent relief from absurdity, eradicating the fear of not having existed. I would be classified as a culture-loving disaster tourist by advanced intergalactic beings. Maybe because they understand my “strange attitude” I have yet to be abducted. No doubt they have classified me as someone whose obsessive curiosity is sufficient to overcome his unashamed cowardice, forcing him into places that turn the inside of his head into a cauldron of emotions whose values are limitless because they can be used to undertake our highest activity (totally and shamelessly biased): writing.