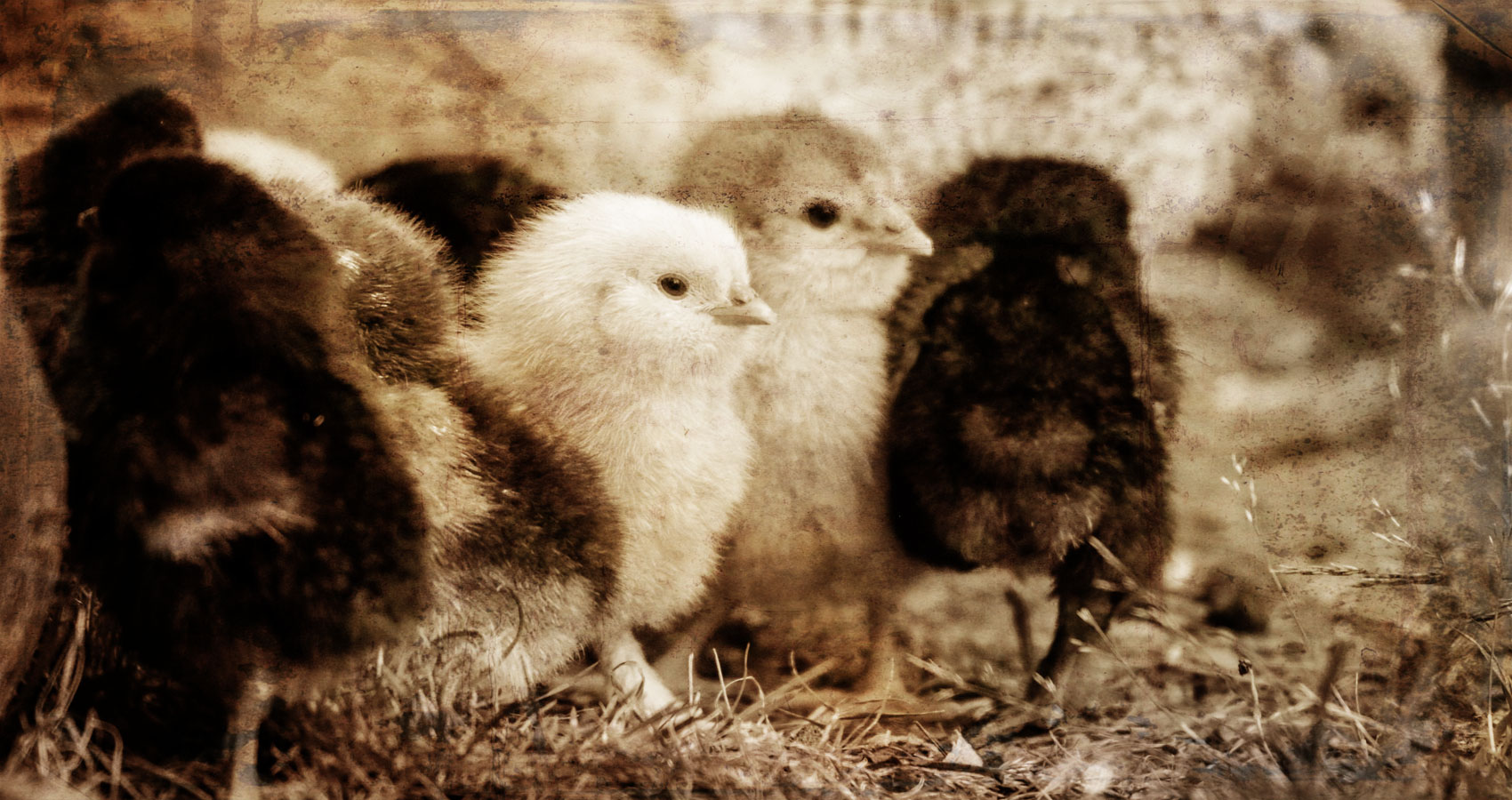 Farming always did right by us Munslows,
but I lost my bearings one week back in 1870.
My four little chickens dropped dead,
like sunflowers wilting under a relentless sun—
Scarlet Fever in Shrewsbury,

After seven, soul-stealing days
without them, I revived
an unenviable Christian ritual
ensuring my chicks
untroubled passage into Heaven.

Over four straight meals, I placed
a different, tiny corpse upon
the wooden kitchen table—
wife served supper upon a wooden platter
placed atop each expired offspring.

Hard to imagine
what sins these downy babes harboured—
making morbid meals tough to swallow.
Damned if practicality would allow
any bases to remain uncovered.

Custom dictates paying a beggar
to take on unconfessed sins of the freshly deceased
before their final departure.
I take care of my own— chance nothing.
No vagabond will slop over a single burial gown.

After each tormented serving,
I burn the platters on a pyre—
assume the mantle of Cursed.
Avoid future spread of such loss
with downcast eyes.