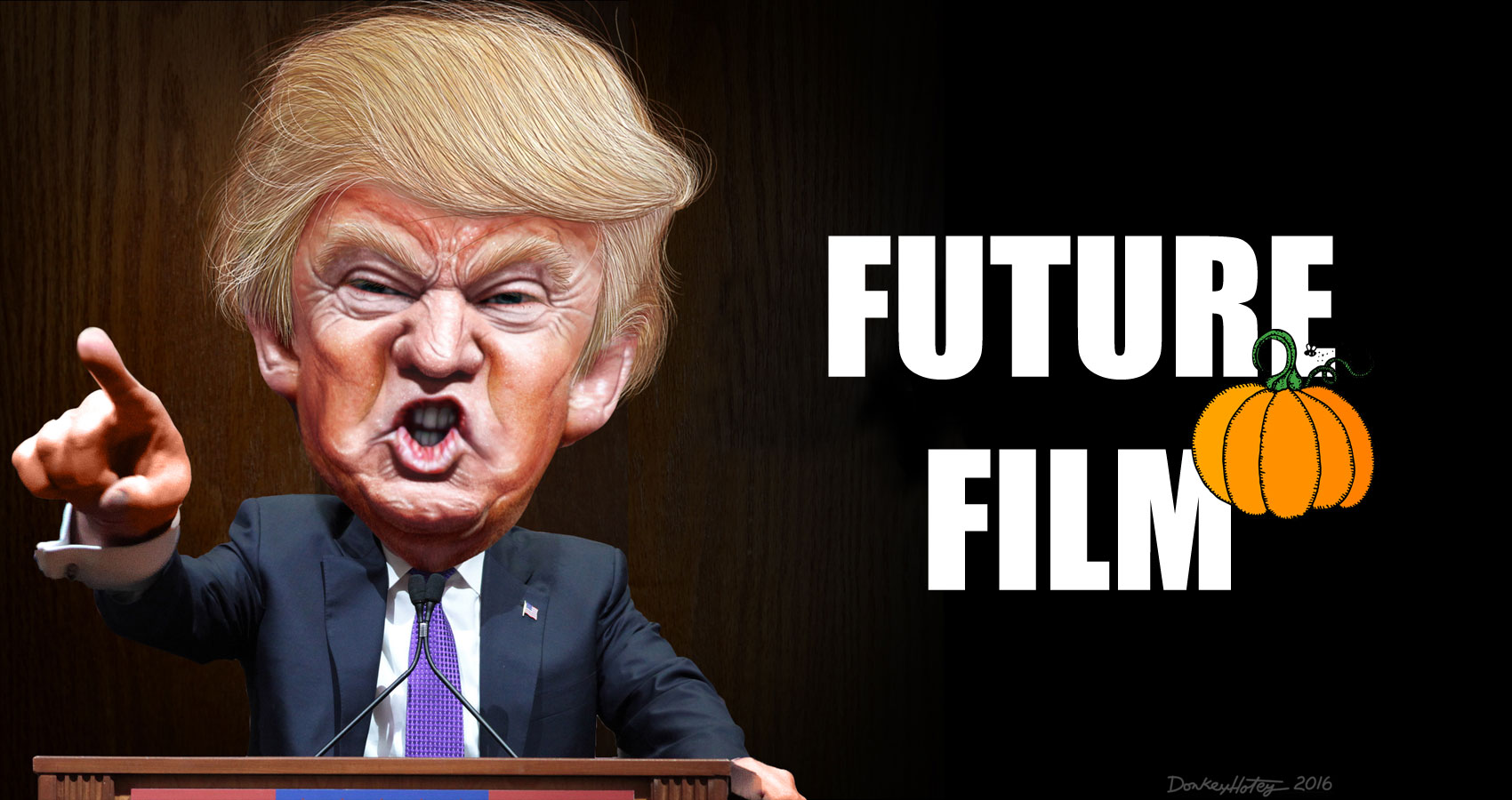 In 2017, the Great Pumpkin gave away federal parks and forests and scenic places even Missing Rock Utah, where Balancing Rock had stood for 1000’s of years until the boy scouts declared it enemy of the people and tipped into non-existence, to his land killing buddies to exploit, lay waste and ruin forever since there was no-EPA to protect “We The People… {this land is your land, this land my land…}.” Oil drilling with oil siting in tanks cars waiting for some refinery to take it so it could be shipped and derailed and spilled, and coal mining and ginormous stacks of coal piled up underneath illegal wind farms and blacked out solar panels because nobody wanted the coal and there was nowhere to ship it.

In 2018, ICE began the mass round-up and deportation of Bison and Buffaloes— all the animals–except the ones, the mighty pumpkin said could be killed in their dens, while hibernating, and put them in internment camps along the northern border, next to the wall that would never be built unless “We The People…” paid for it because the animals refused to pony up, and Canada, well Canada stopped letting “We The People…” buy affordable drugs since the Pumpkinseed plan priced all drugs $2000.00 per pill to be fair to the rich.

In 2019, Pumpkin Patch looked all the work he had done, and declared it was the greatest biglest effort anytime anywhere, and that he was loved by all for all the gifts he gave to “We The People….” He declared this through his own news network, the only one left after eliminating the first amendment from the Constitution, declaring it unfair to presidents. The most accomplishments ever, by anyone and he rested—at Russian Mafia-del Lardass where he ate the best chocolate cake, made by his personal undocumented chefs, and played golf on his personal golf course manicured by his personal undocumented gardeners while the secret service rode around in golf carts built in China, and owned Russian banks that collected rent and favors.

When the movie ended Eve turned to Adam and said, “we are not having children…”

Retired university professor quietly tending my garden and a herd of feral cats.
My poetry has been published in Voces de la Luna, The San Antonio Express-News, and two annual anthologies Quirk, and Borderless.

Latest posts by HR (see all)