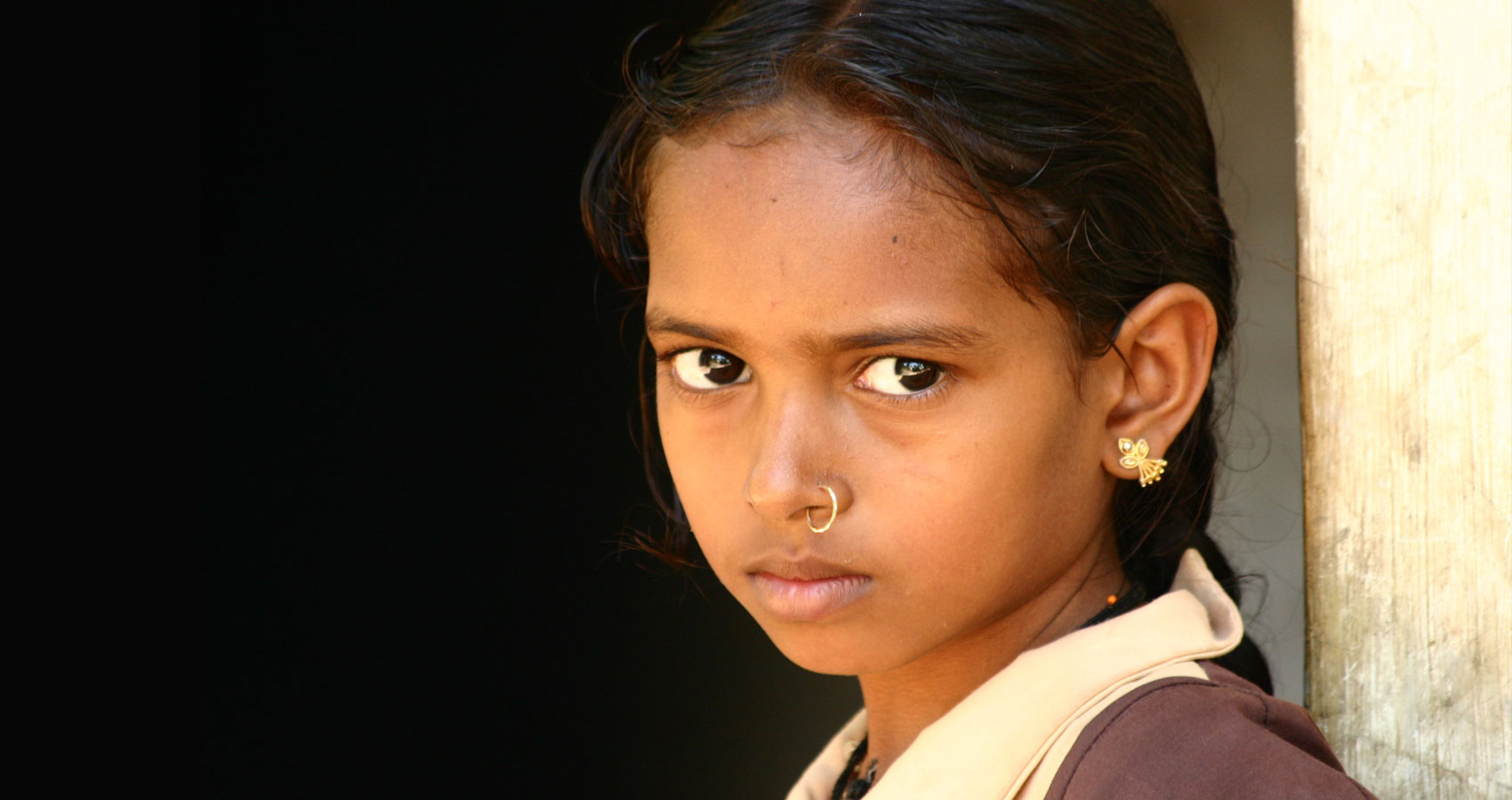 Girls Who Refuse To Die

Girls Who Refuse To Die

Guilt is not only for evildoers
It’s also the gift of our collective consciousness to the girls
who turn a deaf ear to laments that follow their birth
and refuse to die.
It finds roots in the softest hearts and feeds on affection
for disgruntled progenitrix, unfair tutelage
sucking out the last dregs of self-love
until they are housebroken to be good girls
for the rest of their lives

It’s not about those voiceless victims of patrimony
who were throttled before they could utter a sound
It’s about those who are treated as trophies
wrapped in silks, dripping with diamonds
They do just fine as long as they know
when to smile coyly and when to retreat into shadows
God forbid if they ever acquire
a mind of their own or sprout a tongue

Some turn into ocean cuddlers, spreading their arms wide
to embrace their destiny and all those who share it

Some turn into sword swallowers, gutting the barbed jibes
in the pit of their stomach

Some turn into fragrance detectors, sniffing out
the sore hearts to heal them as they heal themselves

Some turn into fake family fishers, smiling and posing
For gilded frames as their innards melt

Some turn into pecan pickers, harvesting, shelling, husking
and ginning their lives to make some sense of it

Some turn into silver unicorns, chasing elusive
cotton candy clouds into the twilight of life

Some turn into everyday goddesses, balancing domesticity
with dream catchers and hang on to the silver lining

They survive, somehow, the girls who refuse to die
To maintain the semblance of normalcy
so that we continue to take pride in the heritage
that persecutes them
systematically.

Nalini Priyadarshni is the author of Doppelganger in My House and co author of Lines Across Oceans. Her poems have appeared in numerous literary journals, podcasts and international anthologies. She lives in India with her husband and two feisty kids.