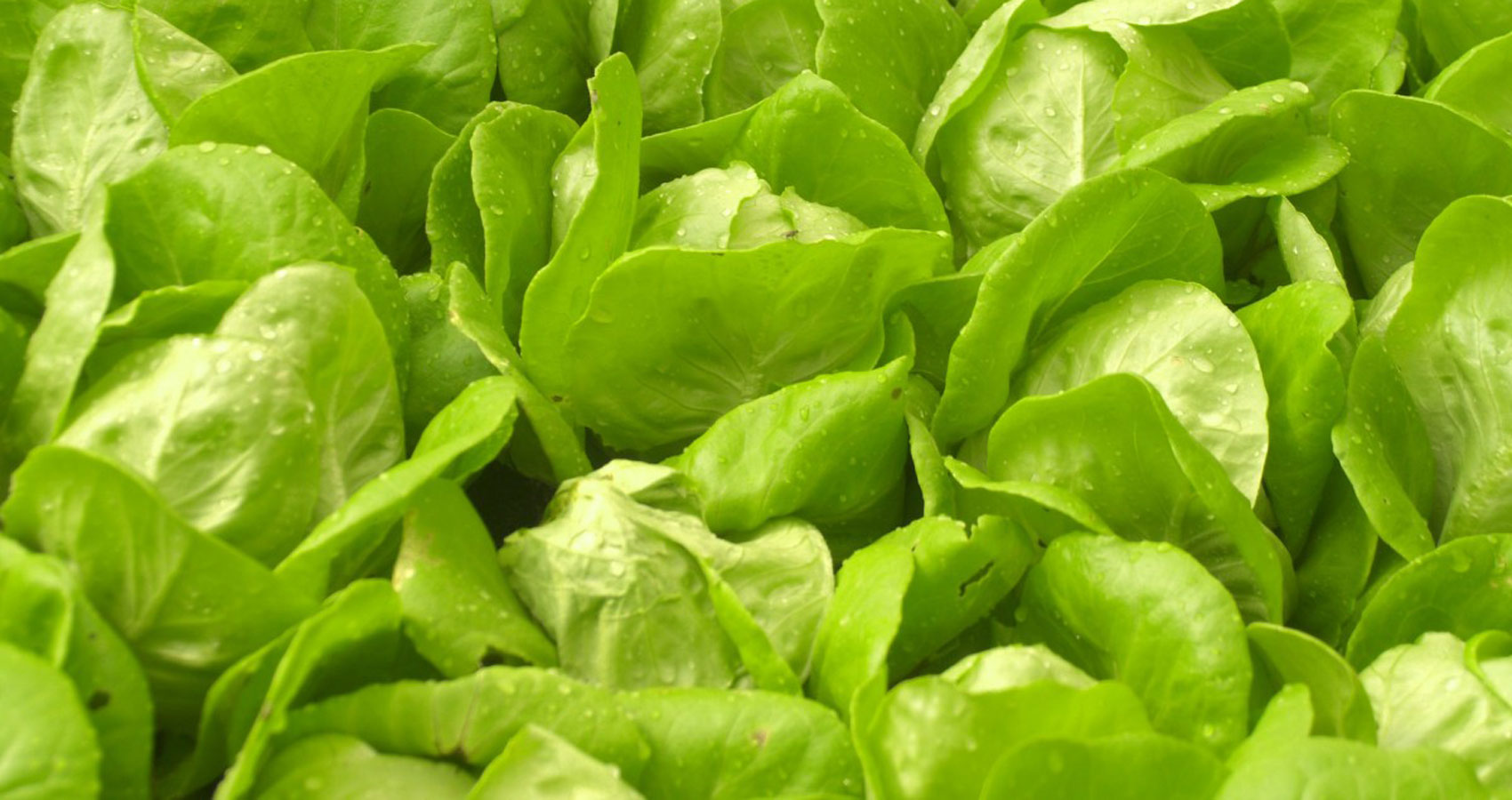 “So, what you’re telling me, Robby, is that you operate this entire multi-complex hydroponics project by yourself?” the reporter asked as he opened his notebook and tried to steady his pen.
“That’s pretty much correct Mr. Cull,” Robby replied confidently as he expertly steered the speeding aluminum golf cart on a sweeping turn around a veritable sea of towering yellow-eared corn stalks. “This entire hydroponic government funded ‘Greenland’ project is my responsibility. We’ve got it all inside here,” he said as he swept his left hand skyward at the stretching emerald photosynthetic filtered glass and hypo-solar cell covering, “corn, beans, lettuce, dozens of varieties of fruit, you name it and we grow it. This ten hundred thousand acre solar powered multi-field facility will turn out enough raw produce to feed the entire population of several third world countries.”
“That’s pretty impressive by anybody’s standards,” the wide-eyed reporter sighed as Robby finally slowed to negotiate a sharp fork in the narrow AstroTurf cart path. “But, you keep saying ‘we’.”
“Robots!” Robby exclaimed as he pointed off into the distance at a vast cornucopia of domestic and exotic melons. “You see, I have a veritable army of robotic farmhands. Highly ultra-mobile irrigation distributors or HUMIDS as I call them. A tireless battalion of photo-tropic pickers, automaton hybrid harvester tractobots and on and on. And the kicker is I can pretty much control them all from right here in my solar powered cart!”
“It’s truly amazing,” Cull said as he snapped off a series of pictures from his cell phone.

As the midday sun dipped behind the far-off stand and steeples of the Santa Ana mountains, the solar plexiglass cover of the enormous facility was beginning to cloud over with a diffuse, opaque shroud.
“Maybe we could stop for a bit of lunch or early dinner. I think I have just about everything I need for my write up on your Greenland Operation here Mr.… say, just what is your last name anyway?”
Robby was just then pulling up to one of the ubiquitous elongated green and white striped field sheds. He set the pedal brake on the cart and turned to face the rotund, belly-rubbing reporter seated next to him. “Just Robby,” he replied curtly. “Lunch?” he now seemed miffed, perhaps offended by the suggestion.
“Yeh, you know…food,” Cull mimed with a childish hand gesture to his pursing lips. “You do eat, don’t you? I mean you’re surrounded by the world’s biggest smorgasbord for Christ’s sake. Don’t you ever sample the fruits of your own labor here…so to speak?” Cull tried with an impish smile and a slap on the driver’s squared and rigid shoulder.
“Food…sustenance?” Robby responded indifferently with a cold, steely-eyed leer, not unlike that of a stalking mountain lion. “We don’t require ‘that’ sir. Perhaps, that is exactly why ‘we’ are in charge!”