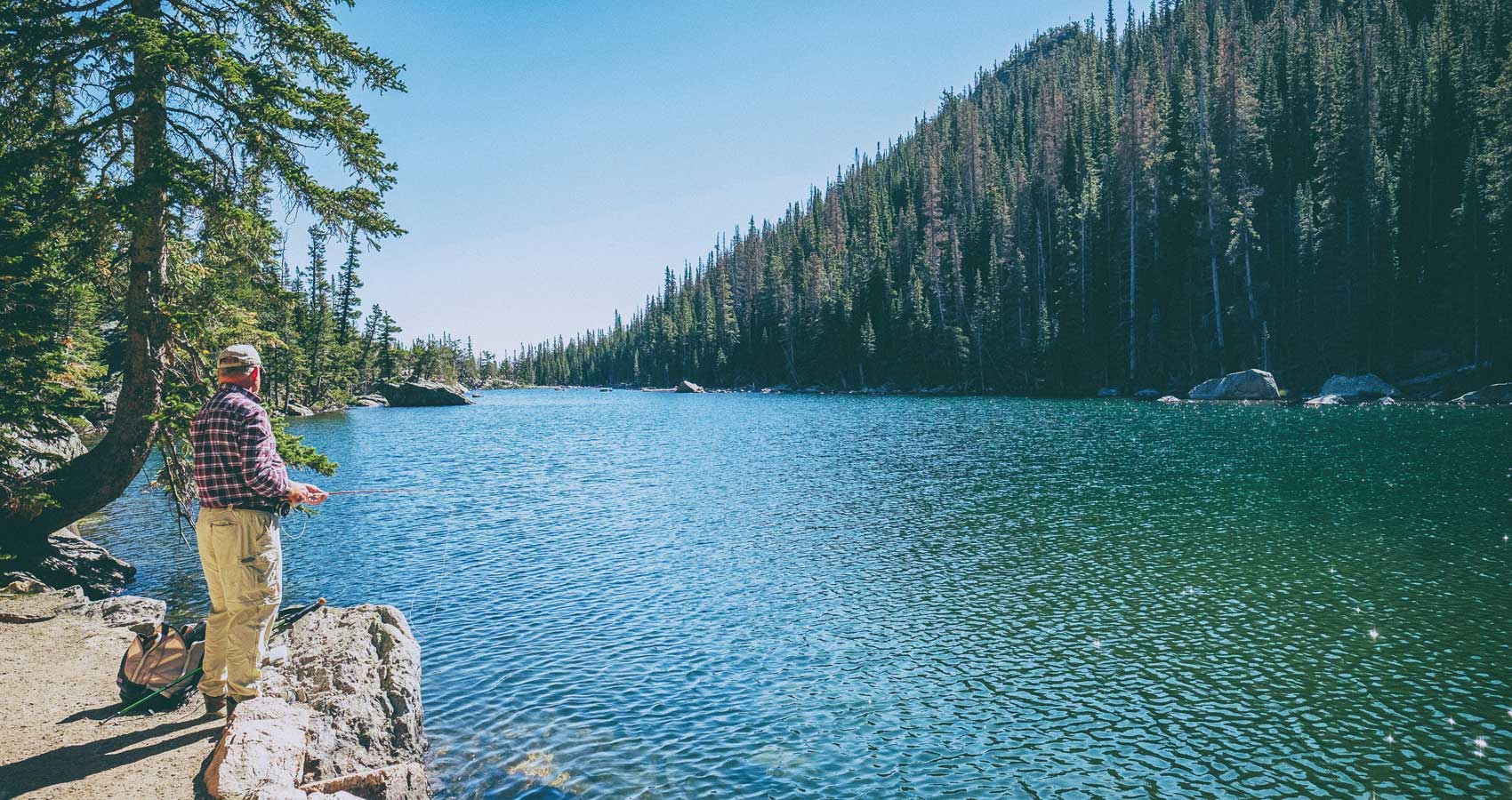 It was on a Friday morning around ten am that Death decided to call it a day.

He had been on edge as of late due to the sudden increase of the mortality rate of his human charges. Their rapid expiration due to a recent epidemic had caused his paperwork and transportation headaches to explode.

And quite frankly he needed time away from all the screaming and pleading he received whenever he showed up to collect souls. Animals went gently enough into the unknown, but humans? Forgeddaboutit! It was a never-ending battle of wills, expiration date debates, and bargaining.

Time to unwind was sorely needed. Yet he knew he couldn’t get away. Recent memos on his computer revealed that his human charges were going to be celebrating a holiday called “Labor Day” that following Monday.

Translated – It meant a bunch of dumb fuckers were probably going to do something stupid over the weekend which would hasten their early demise.

The thought of even more work over the holiday depressed him.

A little fresh air in the Country could be just the ticket, he thought. Maybe do a walking tour or go fishing.

Visions of green fields, tranquil meadows, and placid blue lakes where he could just pop a cold beer, put his boots up, and relax and do nothing but be alone with his thoughts and his fishing pole.

What the hell – he deserved it.

So he sent out a couple of emails to St. Peter and Satan informing them of his trip and to put any further judgments on hold till the following Tuesday.

Within moments the inbox on his computer had replies from his co-employers.

“It’s A-Okay with me if you take a break. Have a blessed holiday,” wrote St. Peter.

“Have fun!” wrote Satan who true to form had included an obscene GIF of Death cornholing a nubile maiden with large hooters attached to his reply.

With the blessing of his employers, Death shut down his computer, hung a Gone Fishing notice on his home office door, and packed a small travel bag for his trip.

Humming Margaritaville, he gave his office world globe a spin before closing his eyes and jabbing his finger at an unknown spot.

He opened his eyes and smiled at the destination Sister Fate had picked for him. Yes, he had been there before although it had been many years ago.

Retrieving his dog from underneath his desk, Death put Lil’ Bastard, his toy chihuahua, inside his puffer jacket to keep warm on their fishing trip before taking one last look around and snapping off the lights to his office.

“We’re gonna blow this pop stand for a couple of days, LB.”

“Awesome! Cause someone has been…and no offense… been SUPER BITCHY as of late.”

“None taken, ya little shit.”

Carrying his overnight bag and fishing tackle, Death walked out the door with Lil’ Bastard riding sidecar in his coat pocket.

The two soon disappeared into the starry void.

Meanwhile in Clearlake, California –
It was another shitty morning in another shitty day in his shitty life that Mike Putnam decided he wanted to go fishing while he still could.

The air in his cramped trailer cabin was redolent with the smell of copper. Wiping the clots of blood off his face with toilet paper he felt like had coughed up what remained of his lungs into his hands.

With stage four cancer and with no remission insight Mike realized his days were numbered.

Might as well enjoy what time I got left, thought Mike as he pulled on his worn clothes and reached for the tackle box and pole.

A few hours later while sitting in a patio chair at his favorite dockside spot Mike became abruptly aware that he was not alone. Sitting next to him was a grizzled man sipping a Heineken. A small brown dog was sitting next to him wagging its tail as it licked spilled beer foam off the boat dock.

It seemed almost magical that with the appearance of the stranger Mike began to get several nibbles on his line. Soon he was reeling in a large fish.

“Congratulations! But, call me Dee,” laughed the stranger.

Time seemed to be on pause as the two men companionably fished. Mike soon landed another large trout.

Not long after Mike’s second catch, the silence was interrupted by the ringing of Dee’s cell phone.

Text from St. Peter:  DEATH, sorry to intrude on your Holiday. GPS tracking has you in Clearlake, California. We have been notified by BIG DADDY that there is a soul overdue for departure. Please provide immediate transport for Mr. X. Attached is his file and visa.

Dee scanned the case file before setting his phone down with a sigh. He glanced at his companion out of the corner of his eyes as Mike happily celebrated his second catch of the day.

Now while Dee owed an awful responsibility to his employers, he resented this sudden intrusion on his holiday. In fact, it kinda pissed him off.

Sonovabitch, I just got here, he thought rolling his eyes in frustration.

A savage nip on the big toe of his boot snapped him back to reality. Lil’ Bastard rumbled menacingly at Dee with a look that pointedly said – “Don’t fuck this up, asshole.”

“Look Dee I caught another one!” said Mike proudly holding up a large rainbow trout.

“That text…was it bad news?” asked Mike, beginning to feel a frightening chill.

“You could say that,” said Dee in a slow strange voice that brought gooseflesh to Mike’s arms.

“You can say that again, brother.”

Dee took a while before answering. For a moment the sky seemed to darken around the two men ominously.

“No, I don’t think so,” he finally said pressing the delete text key on his cell phone.

“Yeah,” said Dee with a grim smile as he handed Mike a Heineken. “It’s nothin’ that can’t wait till Tuesday.”