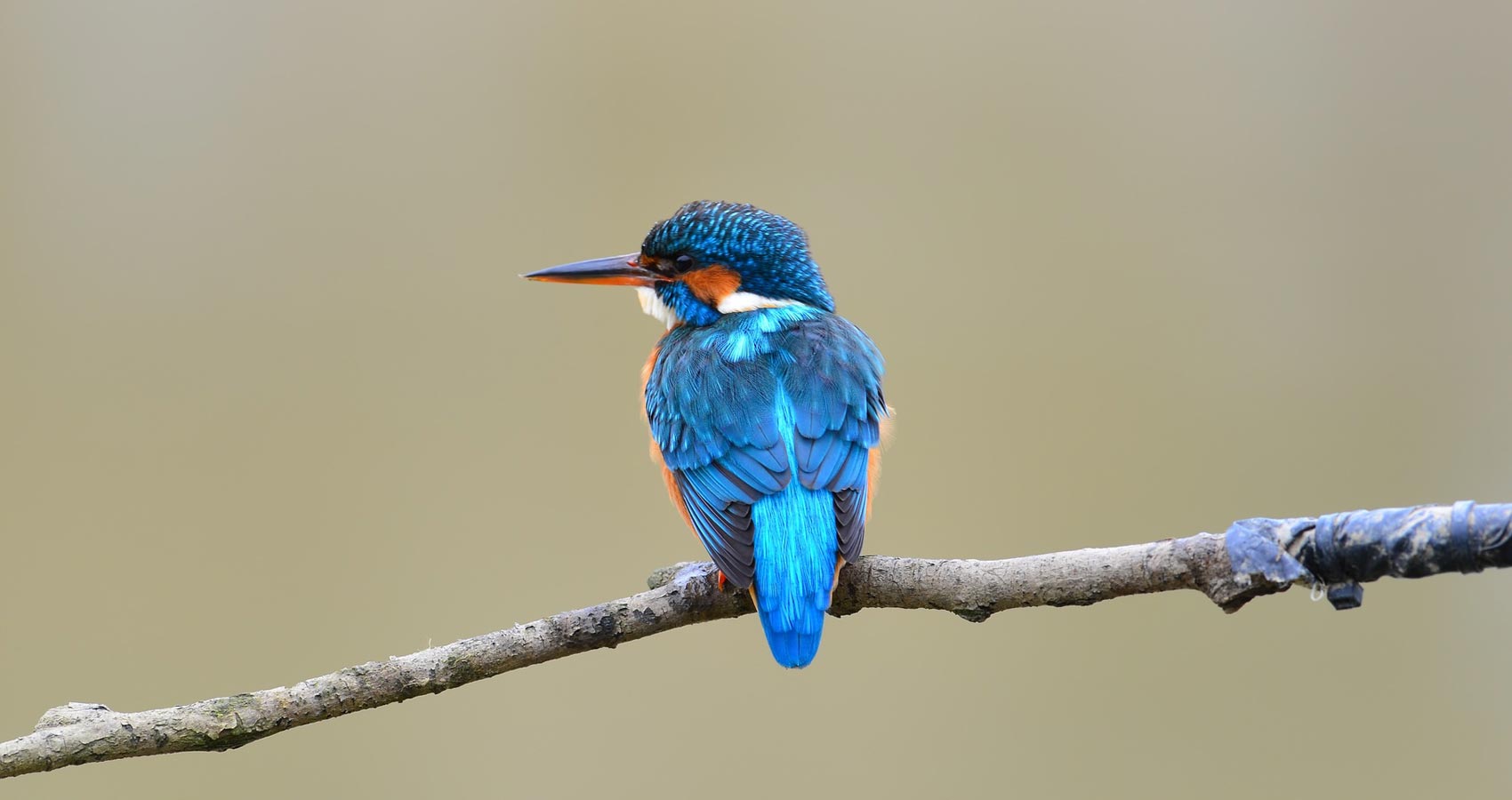 Arid chasms that transmute into whetstone
with diamond edges of the petals of water lilies,
hewn out of silvery shards along the ecliptic,
borne upon the plumpness of audacious cravings;
where affluent wisps of halcyon,
ovulate mighty pull of auspices
of the hum of indigenous hummingbirds,
dosing joyous splodges of their gaze
harboured in iridescent swirls of lore
dabbled in delish inflections of spirited longings.

Smita Ray is the mother of two lovely kids who hails from northeastern India. Her perpetual displeasure arising from the hypocrisy in the society underneath the semblance of religion, culture as well as the conditioning for compliance urged her to put down the impressions in her mind. In her spare time, she likes to have some culinary adventures along with her kids trying new recipes or crafting.