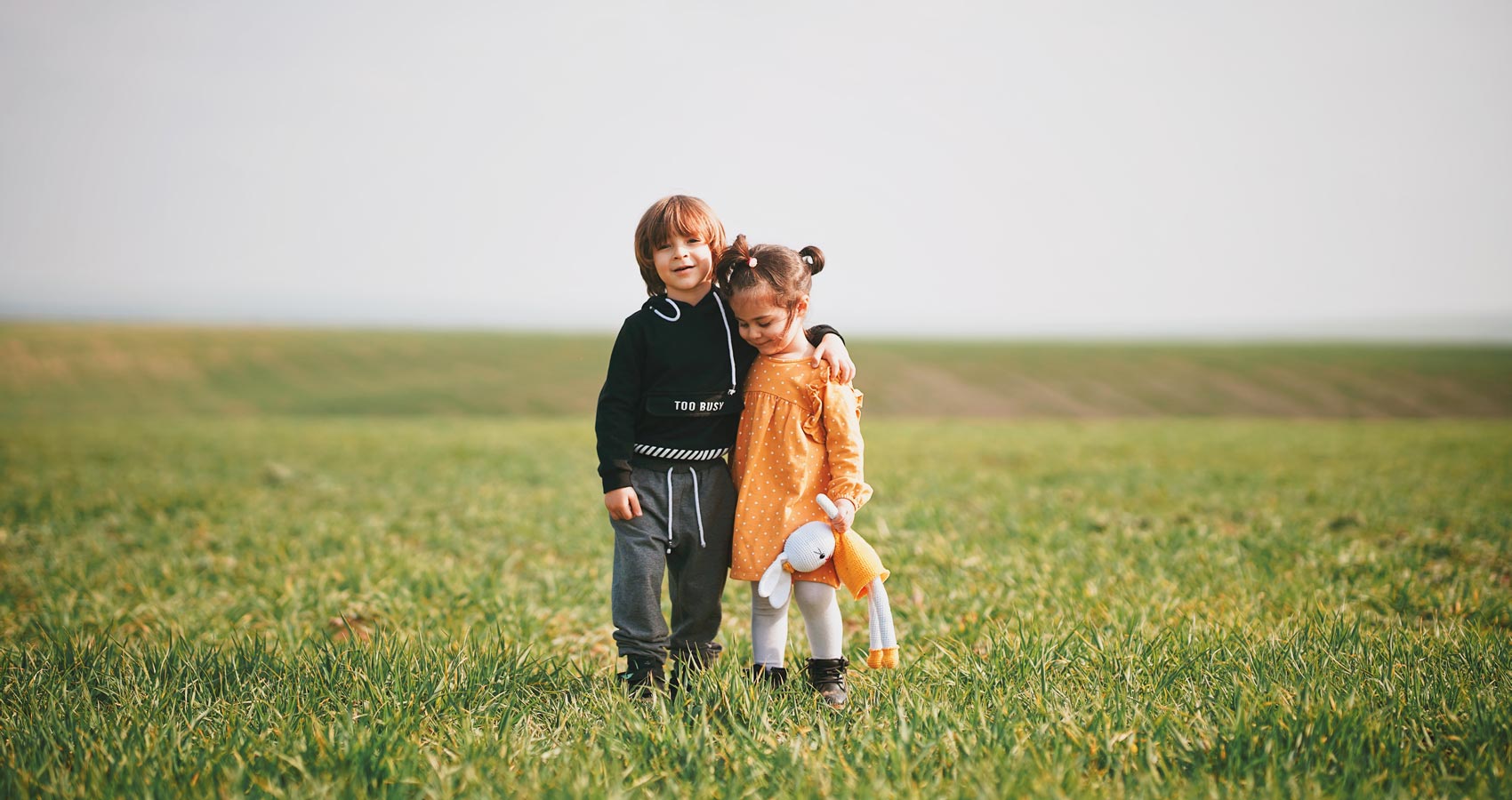 Her Son, Her Daughter

Her Son, Her Daughter

Her son,
her daughter,
have the same happy eyes.

As though their auroral kindnesses
were a shining blue birthright —
a girl’s compassion can apprise
a legacy of sunlit skies.

Eric Robert Nolan’s poetry, prose and photography have been featured throughout 36 print or online publications in the United States, Canada, Britain, Germany, Australia and India. His writing was also selected for nine anthologies and two chapbooks between 2013 and 2021, by Dagda Publishing, Peeking Cat Poetry Magazine, Down in the Dirt and Newington Blue Press. Eric’s poems and flash fiction were also published in mini-book format in 2017 by Poems-for-All. His debut novel is the postapocalyptic science fiction story, "The Dogs Don’t Bark in Brooklyn Any More", published by Dagda Publishing in 2013. He was a nominee for the Sundress Publications 2018 Best of the Net Anthology, and Every Writer's Resource named his poem "The Writer" as one of EWR's Best of 2019. Eric is a past editor for the dystopian arts and literature journal, The Bees Are Dead.