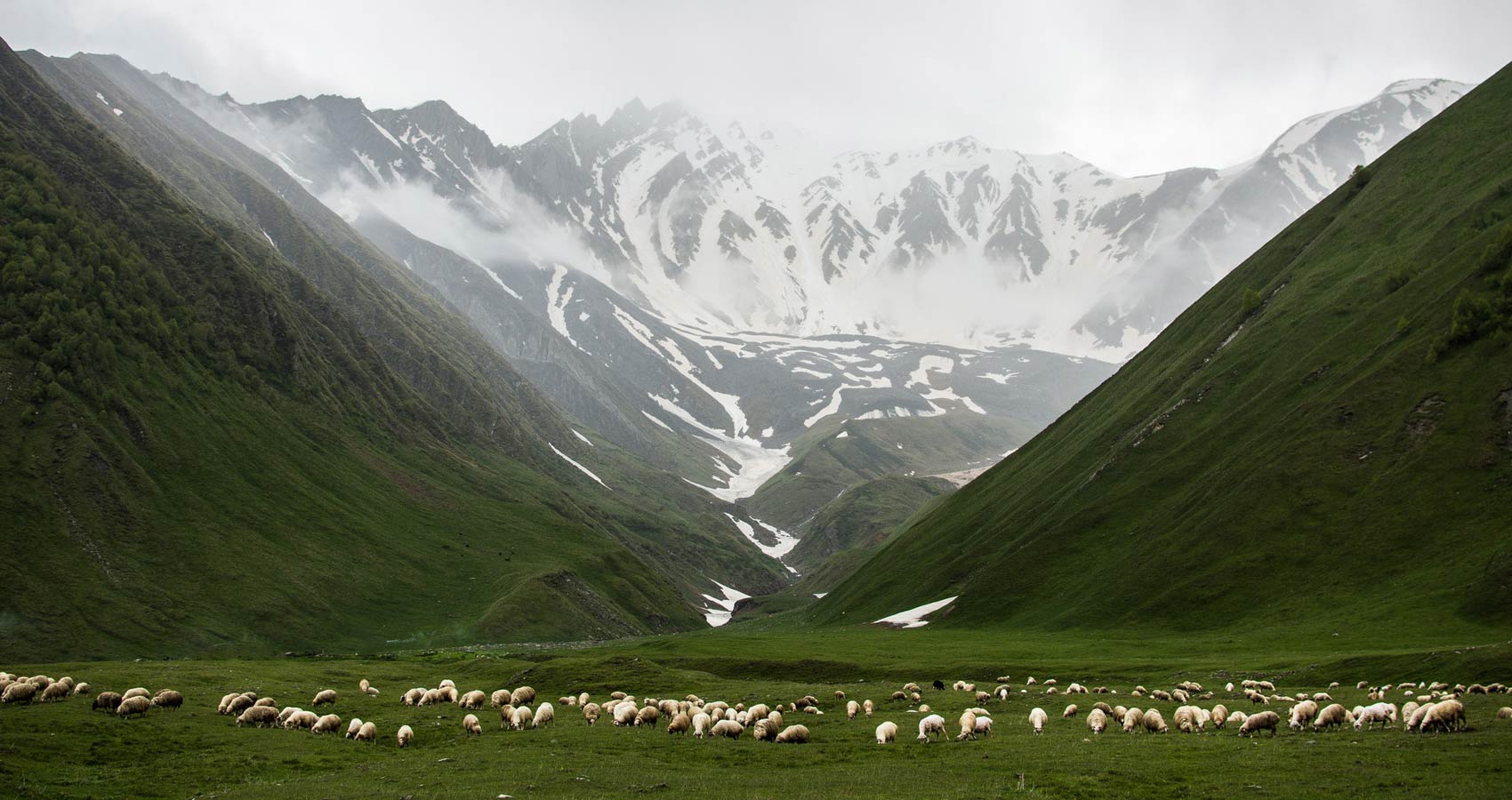 Racing against the rails, they said,
Real-time in a sunshine barrel, and
I’ll quarrel with the very man who took
The bread from the starving calves.
Carved, what with the swine, we find,
Tommy’s unworn boots, from a firing squad,
Padded from the feets of the shores, two
World wars won; in record time, real-time
The boasted made from a murky march,
Parched, we take the wine from the sick,
Quicken the death of the hungry cub.
The butter is better served large,
We carved together with France, a treaty,
Weeding the weak from the prey, we prayed,
For another feed for the few who’d never Hunted,
bar for a little while.
Time had Provided us well, with a grass laden meal,
In the endless fields, streets and barrows,
Tomorrow’s meal feeling our way in the grass,
And thus we dined in our own way. Glittered
The memory of a special collision when three
Pounds sixty would condition the sick in
A wheeled prison. We’d dine in a moment
For better.