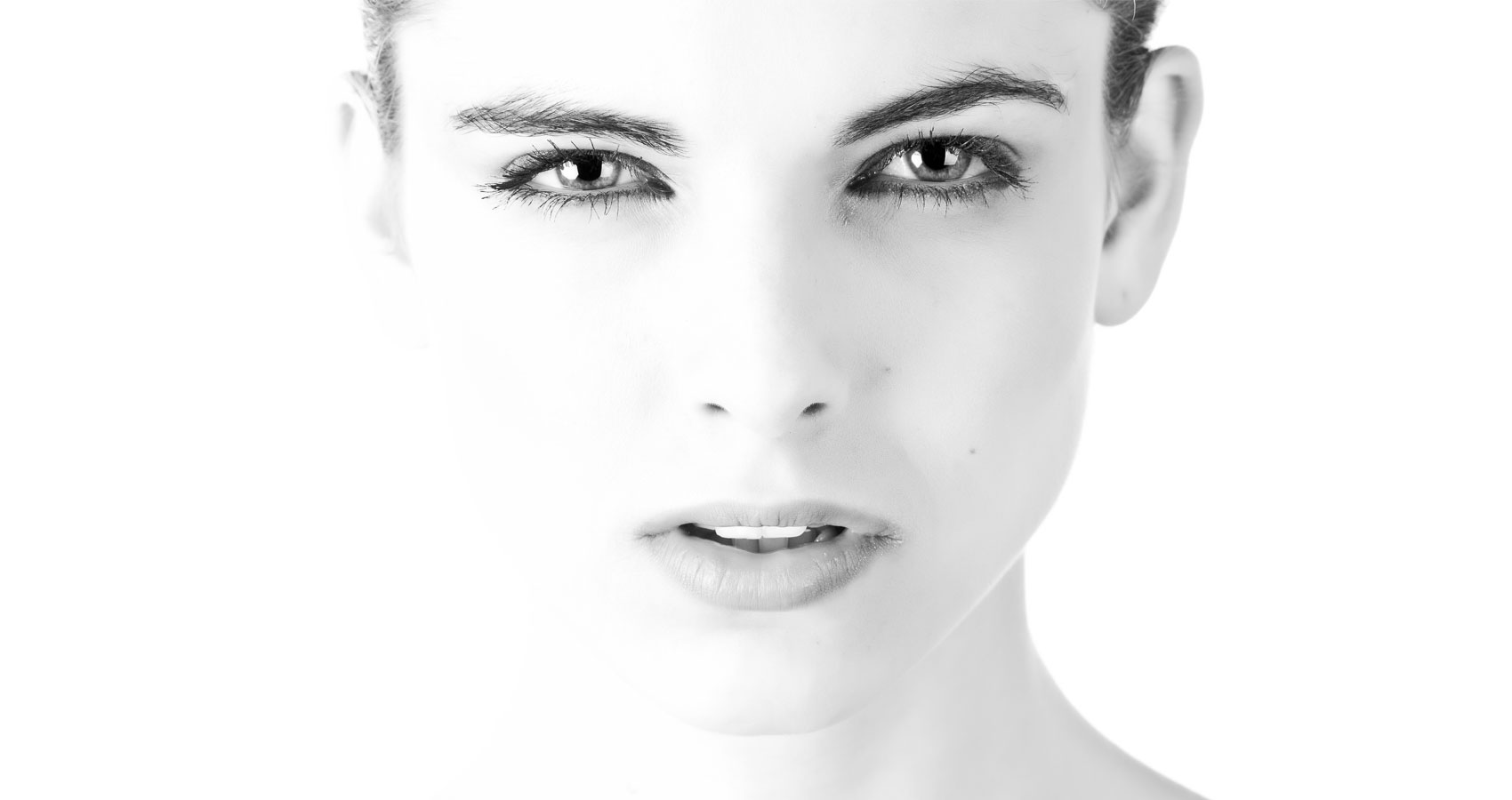 I cup your face in my hands
and search for the world
that slowly materialises
as I delve deep into
the abyss of your eyes
seeing the sea wax and wane
in tandem with
the floods and ebbs
and the breakers brimming silently
at the threshold of the
kohl lined edges
and retracing their footsteps
to come back again and again.

The world that takes shape
as your breezy breath
picks up its rhythm
and embeds and encapsulates
within all the
raging storms in the universe
and as blood seeps into
your cheeks that
slowly get incarnadined
into a blushing pink
your lips quiver
and pucker in a pout
the sighs escaping in a whimper.

and for
the hidden horizons.