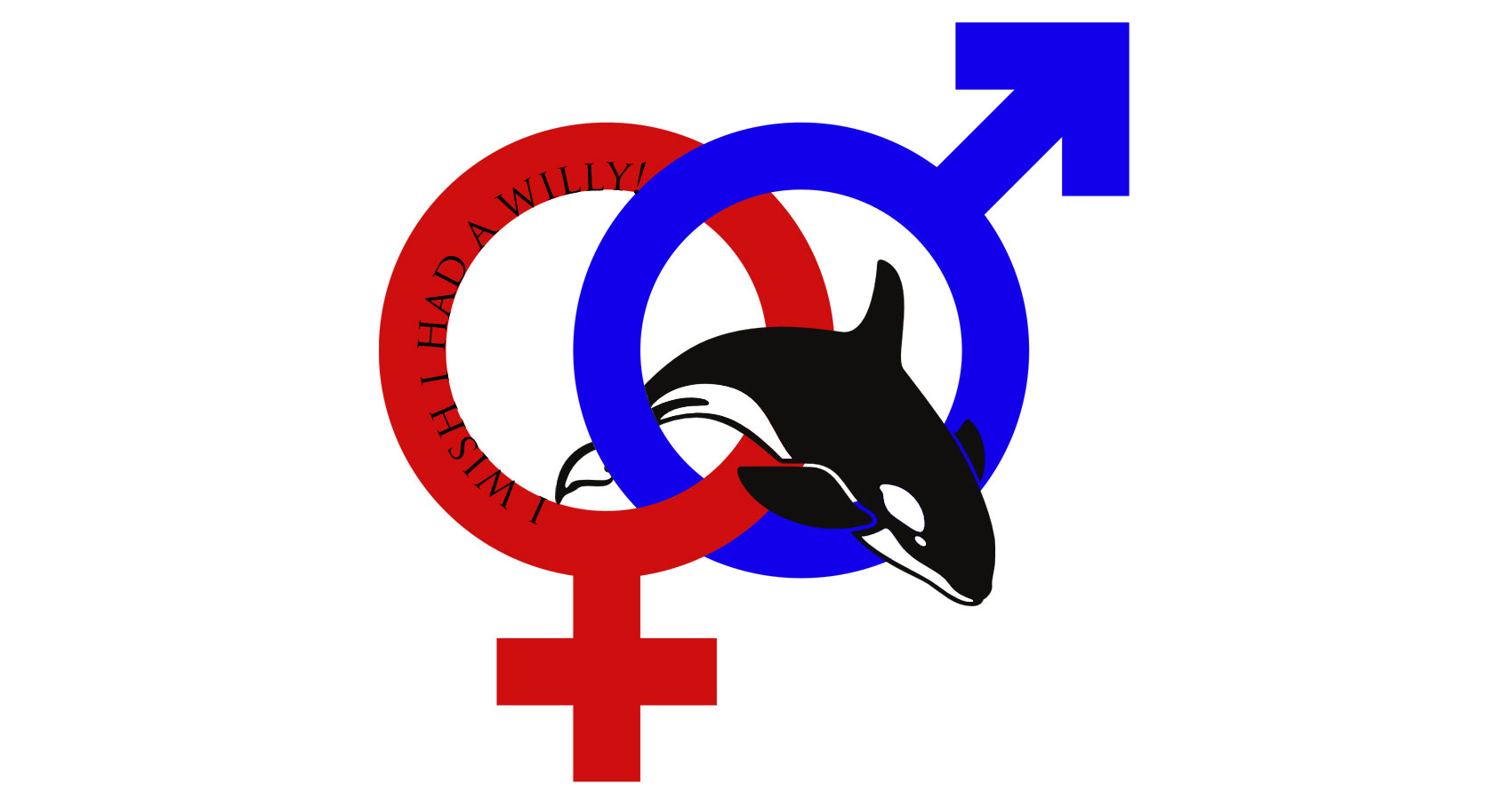 I Wish I Had A Willy!

I Wish I had a Willy!

If I only had a penis I could take it around with me
I’d get much more respect with an erect accessory.

It wouldn’t have to be that big, a little prick would do
A flashy sports car would extend it if it needs me to.

When the kids are needy, I’ll just point to it and say
“Sorry, I can’t help, because my dangler is in the way!”

While wife takes care of business at home for little praise
I’ll take my joystick out and get another big bucks raise.

When my work is mediocre I’ll wave wand above my head
And ping, just like magic, it’ll all seem fantastic instead.

I’ll polish, pet and talk to it, and tell it tales about its greatness
For because of it I’ll be shameless and quite (woe)manly famous.

If I had a shaft, I’d sing excuses through my skin flute
And sugarcoat my lies in testosterone and a stripy suit.

Let’s face it; having a knob is all that really matters
A willy, a wanker, a weeny peeny teeny tally whacker.

This poem was influenced by eighteenth century poetic satire; Alexander Pope and Jonathan Swift. It is a little known fact that some of their satirical poems about women generated responses from women, namely ’The Ladies’ Defence’ by Lady Mary Chudleigh. This exchange is now known as ‘The War of the Sexes’. Very few women were able to get their work into print at this time, or, indeed have a public voice of any kind. Although our social situation is far more equal in 2017 than at the time of Swift and Chudleigh’s exchange, it is not unfair to claim that there still remains inequalities for women in the workplace, in the home, and socially. Most women, at least in Western culture, are now able to voice their views. However far too many of them are struggling with managing the balance of a work-life with their home and family life and are often too overworked and under-appreciated to use that voice.

Satire is an acquired taste and this poem is a bit controversial. If you have a similar sense of humour to that of an overworked and under-appreciated woman, you’ll love it; if you are adverse to the graphic language and overly exaggerated claims made within it, you’ll hate it. In either case, my job here is done. Satire is meant to be provocative.

Happy International Woman’s day 8th March 2017 to all women across the globe. You girls kick ass!