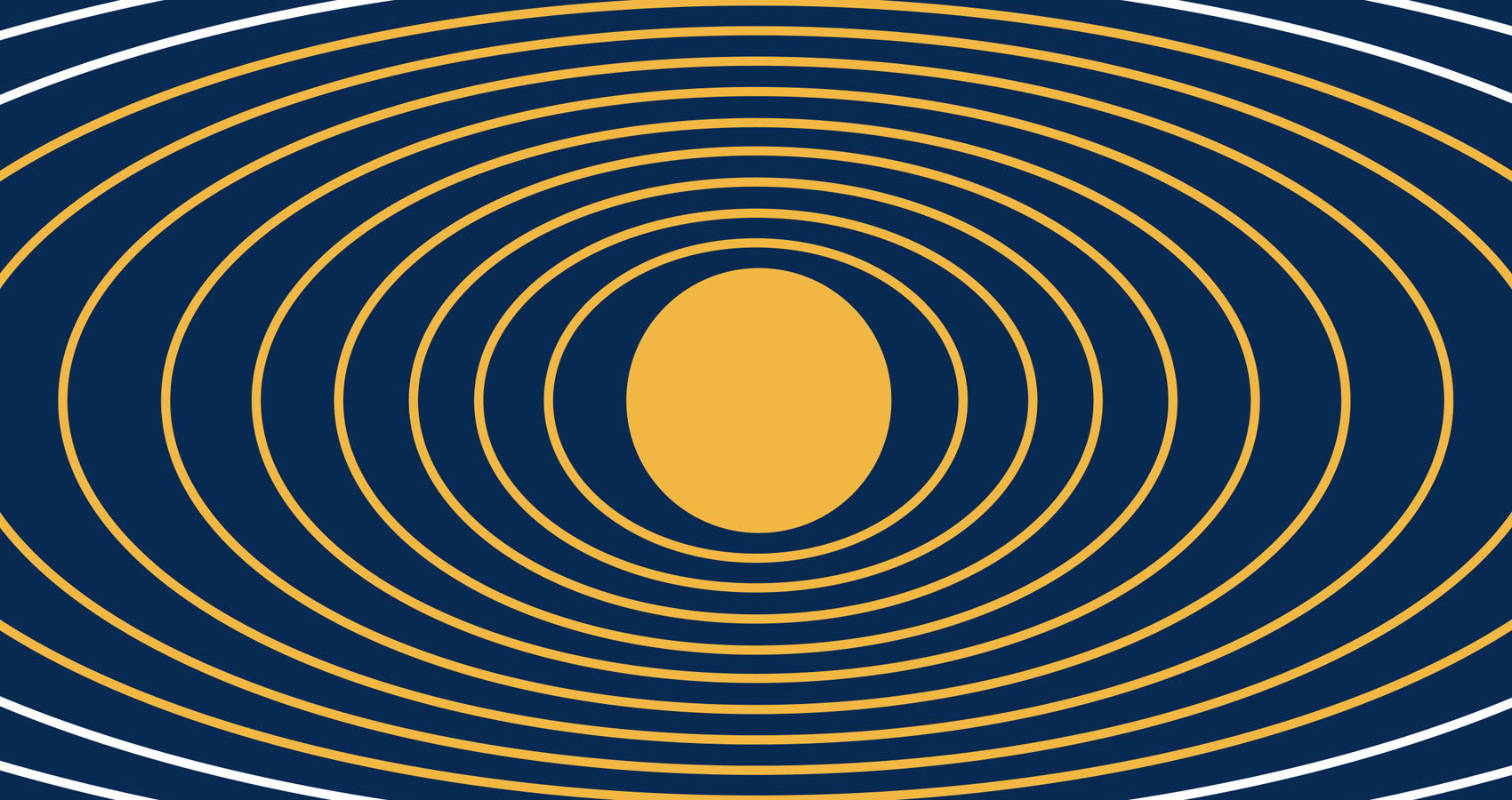 As the foundation stone
of the Space Nation
with the data of thousands
of would be Asgardians
is getting readied
to be launched into the orbit
Igor continues to dream.

A dream of a world
that is as pure as a baby’s
toothless smile
or a virgin’s unadulterated kiss
a Shangri-La
a mythical utopia
coming into being
where only love reigns
over the hearts that are
in harmonious unison
where there is no sorrow
no anguish
nor agony
where there is no malice
no malevolence
no faith
no religion nor region
that could discriminate
or divide.

But then from where would he get
the primordial seed
that is chaste
and immaculate
untouched
uninfected
uncontaminated
which could be sown
and tended
in the Garden of Eden of his dream
far away
perhaps beyond the exosphere
to start everything afresh
everything from the scratch
and how could he cage
the serpent
not to tempt once again
to taste the bright red
low hanging apples
and how would he prevent
the sly and scheming Lucifer
lurking in the dark and
stealthily sneaking in
to hitch a ride clandestinely
as a stowaway?