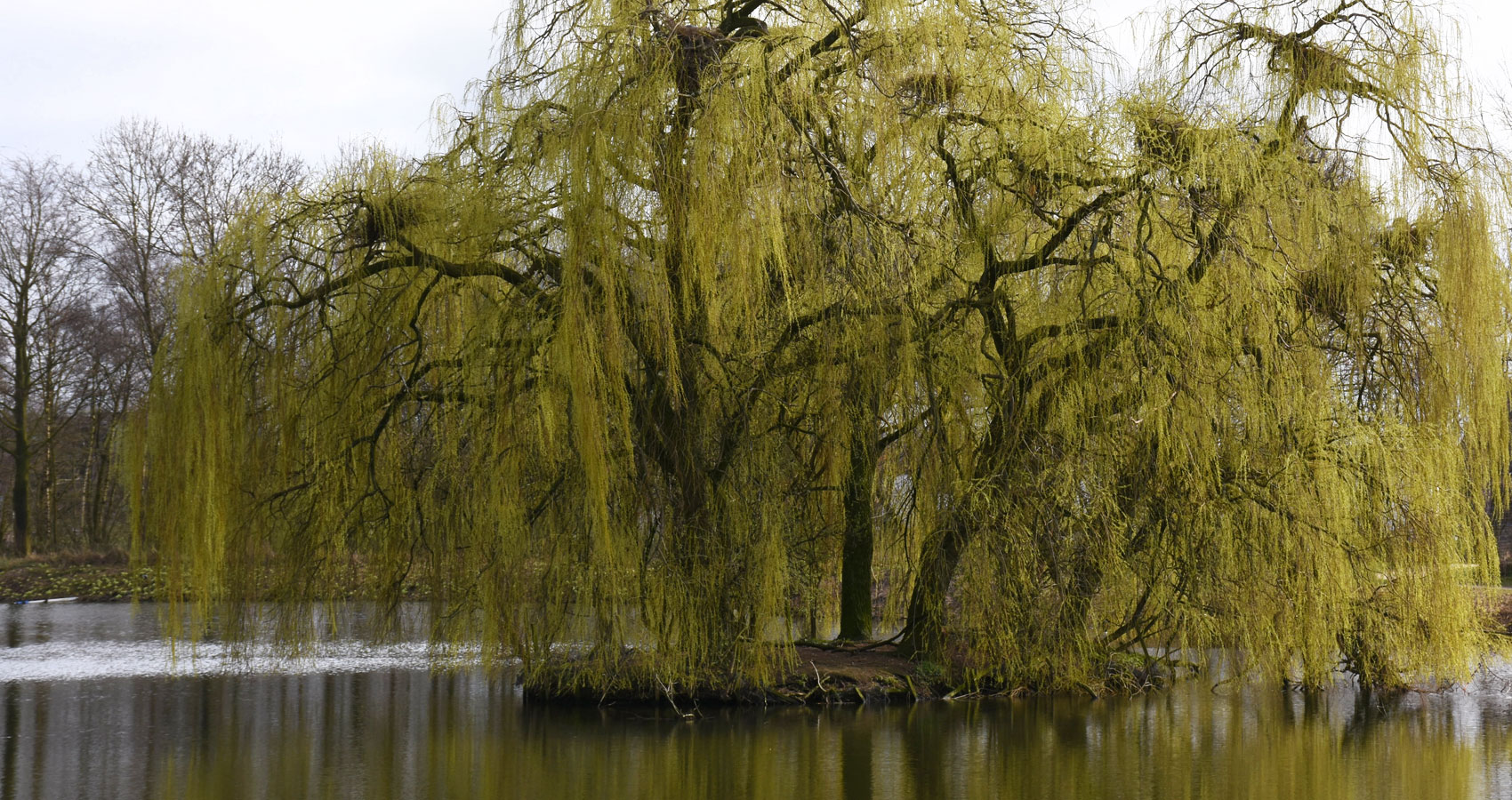 “Ohhh, Steve,” was the expected sound of friends calling from outside. When I was a kid that’s how it was done. Now you hear a knock or the doorbell rings, a big improvement right? Or if you called someone on the phone it was the neighborhood name before the number. Ours was Prospect 4- 4632.

“I’ll be right down,” was yelled to them from the upstairs window. I told Grandma, who was watching me, that I had to go because my friends were calling. Luckily she was not overly protective and few grandparents were during those years (late 50’s early 60’s). It seemed there was less to worry about then, from today’s perspective. Though, I actually believe it is safer today thanks in no small part to the cell phone and other new technology. The main difference for so much worry I think is twenty-four/seven news coverage.

In the fifties and sixties, if someone, in say Milwaukee got attacked and shot, the people on either coast never heard about it. But now it seems that if somebody gets a mosquito bite the entire nation knows all the minute details, the sale of bug spray skyrockets and people are afraid to be outside. It’s different today.

Fred, my older brother was already gone. “Can barely keep track of that kid” – grown-ups used to say! He always did things his own way. Fred had many friends and was always in charge.

Grandma reminded me to stay close to home – and zhup I was gone. My dog was always raring to get out for a run. Sarge just knew. There was no need to even call him; he sensed the excitement. He was a Brittany Spaniel and that breed was known for great hunting skills. Though, we never hunted him…

We walked to “Witch’s woods” together and all around the eastside. Sarge was kind of like my shadow, except of course, when school was in session. We found each other when he was just a tiny pup. During our lunch break from school while walking through the empty church lot on my way home to watch, “Lunch With Casey, ” I came across a whimpering, lone pup.

I was afraid Mom wouldn’t allow me to keep him so he was put in the arm of my light jacket. Once Mom had checked with people in the neighborhood to be sure someone didn’t lose him, she let me keep Sarge. “He was just so cute peeking out of the jacket,” she said. Mom would also take home stray dogs when she was a girl in Arkansas. “I was always bringing different animals home (mostly dogs) so I guess the apple didn’t fall far from the tree.”

Meanwhile, my friends’ Dale (eleven) and Danny (nine) brothers from up the block decided to go across the fields behind the junior high. Then over three sets of train tracks to scout out the place on the other side. We heard of a pond there, the water’s always fun. Also heard were stories about an old guy who lived in a ramshackle of a house right near the trestle and the tracks and that pond. We were never to go near there.

Not heeding our parents’ warnings, we hiked on over to the darkened small woods on the other side of the tracks. We put our ears to the rails. That was an old Indian trick we learned from watching, “The Lone Ranger.” We listened for trains and none were coming according to our ears. On we went and there in the middle of the trees – in a hollow – was the pond. At first, we just skipped rocks across it.

Then we all had the same idea, “Hey, why don’t we build a raft?”

We went to our homes and gathered up some wood, nails and a hammer and saw. Dale and Danny brought some sandwiches and a full bag of “Happy’s Potato Chips,” not as good as “Old Dutch,” but still good.

They even made me a sandwich – Spam and mayonnaise. Each time they ate the spam they would start roughhousing and boasting of their dad who served in the Army in WWII and fought the Nazis. My dad was too young for that war.

We got down to business and pounded boards together until the raft was completed. I found a long, straight, and stiff, branch lying on the ground. I would use it to push me across the water in our float-worthy vessel.

I stepped onto the raft but it kinda sank…just where I stood. I jumped off and the guys helped me fix it up a little so it wouldn’t sink too much. I climbed on again and this time pushed off with the pole but the pole stuck in the mud and I was sinking fast! Floundering towards the middle, Sarge barked and barked. I hollered for Dale and Danny but there was no answer. I glanced through the trees and saw them scampering across the tracks. The next second I realized why…

The old man had been awakened and was coming towards me. I was shaking scared! He couldn’t reach me with his stick, he tried. Afraid of being caught by the guy, I tried staying in the middle where I was safe. But the water was now up to my calves.

“Grab onto the branch and swing this way. I won’t hurt ya’,” said the old man.

Fortunately, a bent over, dead-looking willow tree was in the pond. Scared, I grabbed hold of its limb and kicked, like I was on a swing, toward the shoreline and that scary guy. He grabbed me as I turned and watched the raft go down.

That guy built a small fire and told me to dry off. He must have been okay; Sarge was happy. Of course, why wouldn’t he be with a large bone like that? It was another gift from the old man. After a couple of hours, the guy put the fire out and made sure I was okay, made a remark about my friends, and left.

See, there was a westerly train he had to catch.

That’s the way things were in the late 50’s early 60’s in my neighborhood. Friends called your name instead of knocking or ringing the doorbell. As soon as you could after hearing the call you would run outside to see what was goin’ on…usually nothin’. But doing nothing with your friends can be fun anyway because you’re with your friends.

Our parents were at work and it was just another adventurous day for us three amigos.

Steve Richie is a story weaver. He wants to share his inspiration and hopefully inspire others. His hometown was St. Paul, Minnesota where he lived for sixty-one years. He and his now seventeen-year-old daughter made the difficult, but right decision to move to the 'Show-Me' State of Missouri in 2015. Steve is happiest taking on a new adventure.