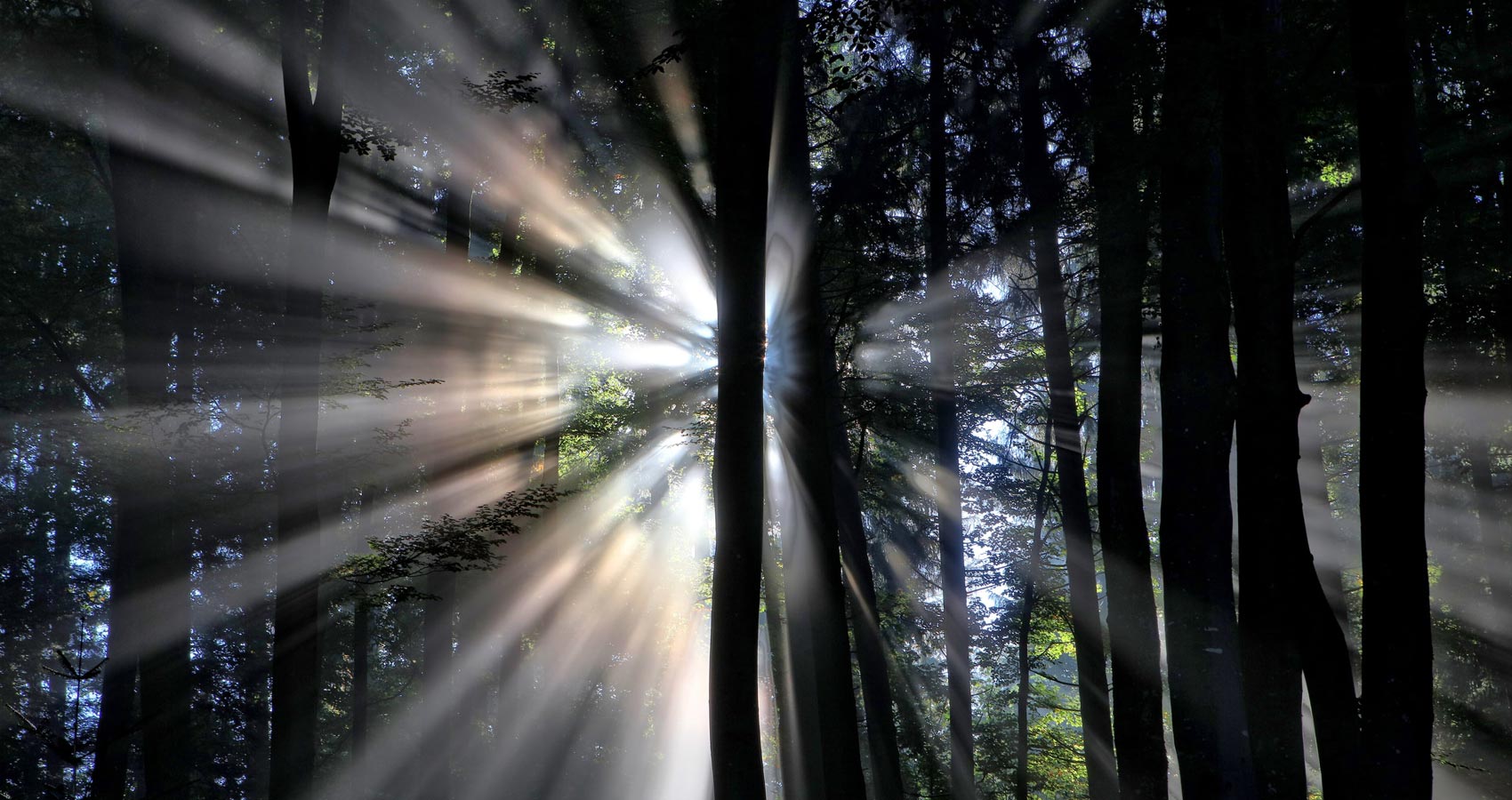 The Sun was in beams
through the travelling trees-
like a ruby- a lasering strobe,

as I did a drive
in convertible breeze,
well abreast of the darkening road.

And HOUSES OF CLOUD!
(did I say, out aloud?)
in the lamps of the settling sun,
for I pictured a fortress- a bastion endowed
with the flags from the battles it won.

In a panoply breeze over netherworld seas,
its colours flew proudly and brave,
and its adamant towers with secretive keys
rose in battlements out of the wave.

And none could assail it, and naught but a ghost
could appear in its echoing halls,
nor master in battle that heavenly host
by its buttress of resolute walls!