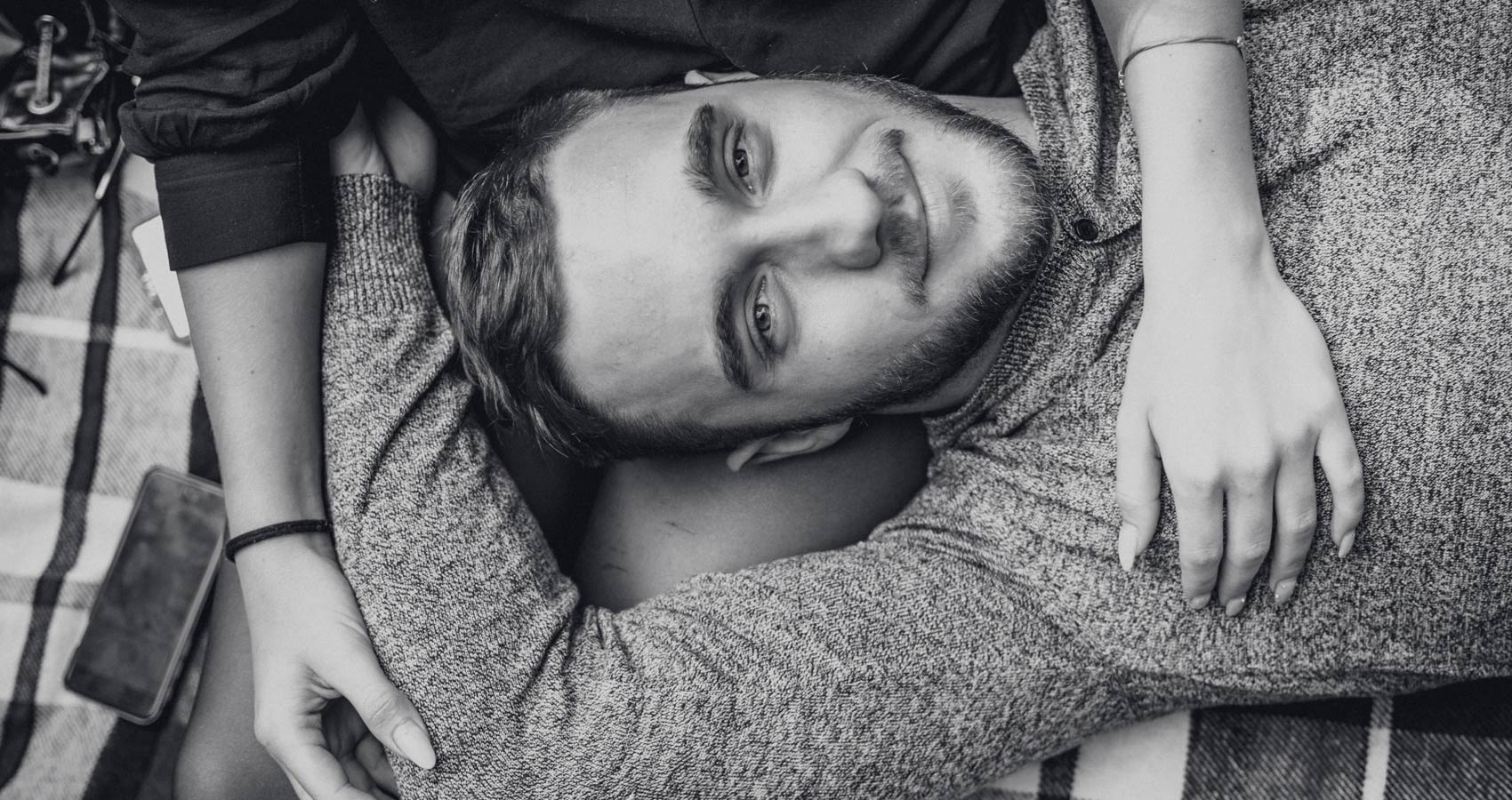 In Love With Love

In Love With Love

She rested her head upon my shoulder.
Took her home. We were so in to one another.
I knew then I was in love.

I talked a lot with another.
We had so much in common.
Took her to the basement where we worked.
We were so in to one another.
I knew then I was in love.

The third was golden
The moment we saw one another
We knew then it was right.
A week later I returned.
Sure enough, she was as hot
She heated up the room.
We were so in to one another.
I knew then I was in love.

We were so in to one another.
I knew then I was in love,
with love.
The newness of each was so sweet.
Every woman knocked me off my feet.
Not one of them were viable to last.
I remember them all fondly in the past.