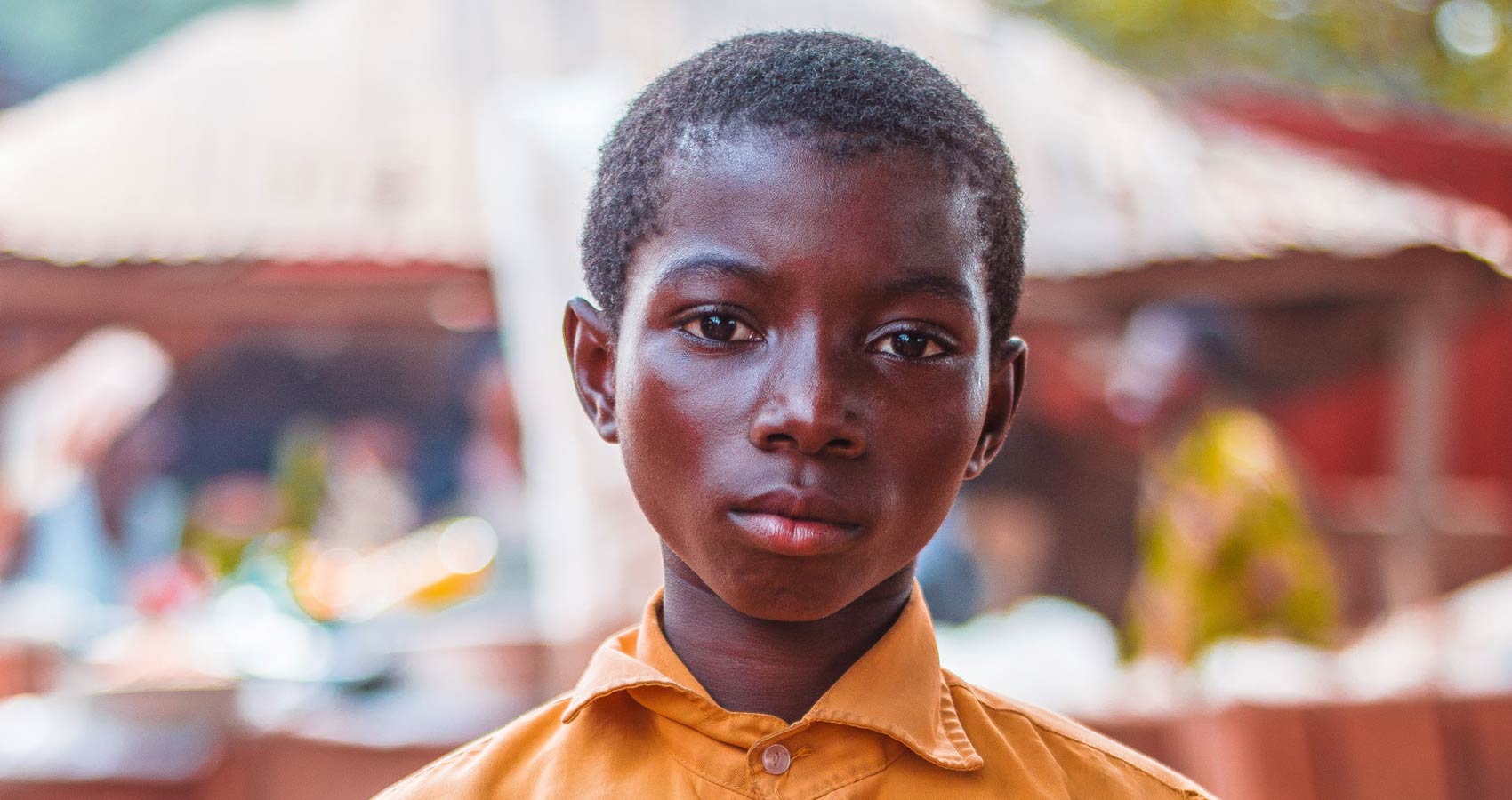 In The Orphan’s Eyes

In The Orphan’s Eyes

He was twelve when it happened
Like the streak of lighting,
He was left to face life’s tantrums alone.
Like a single tree in the mighty forest,
With no one to care for him anymore.

His happiness became enshrouded in pains;
His smile was obscured by tears and darkness
He isn’t crying though
tears gush down his cheek like a waterfall.

He has no one to console him,
The street is his only refuge, mother and father.
He hawks his wares around just to earn a living,
Living from hand to mouth and mouth to hand.

In the eyes of the orphans,
Life is like a thousand rivers of blood from a single rock,
Misery so dark you can cut it with a knife,
Struggle; your daily bread, laced with the balm of danger.

He is broken! sheep without a Shepherd.
His pains keep augmenting every day.
He can’t bear the pains anymore but he doesn’t mind.
He laughs out his tears and cries out his joy.

Though the sun smiles beautifully at him,
But bitterness is what he wears on his handsome young face.
He is a snail; slow and steady he moves.
His life is worse than hell yet he doesn’t mind.

In the eyes of the orphans, lay thousands of rivers,
This life is not unlike anything you’ve ever known.