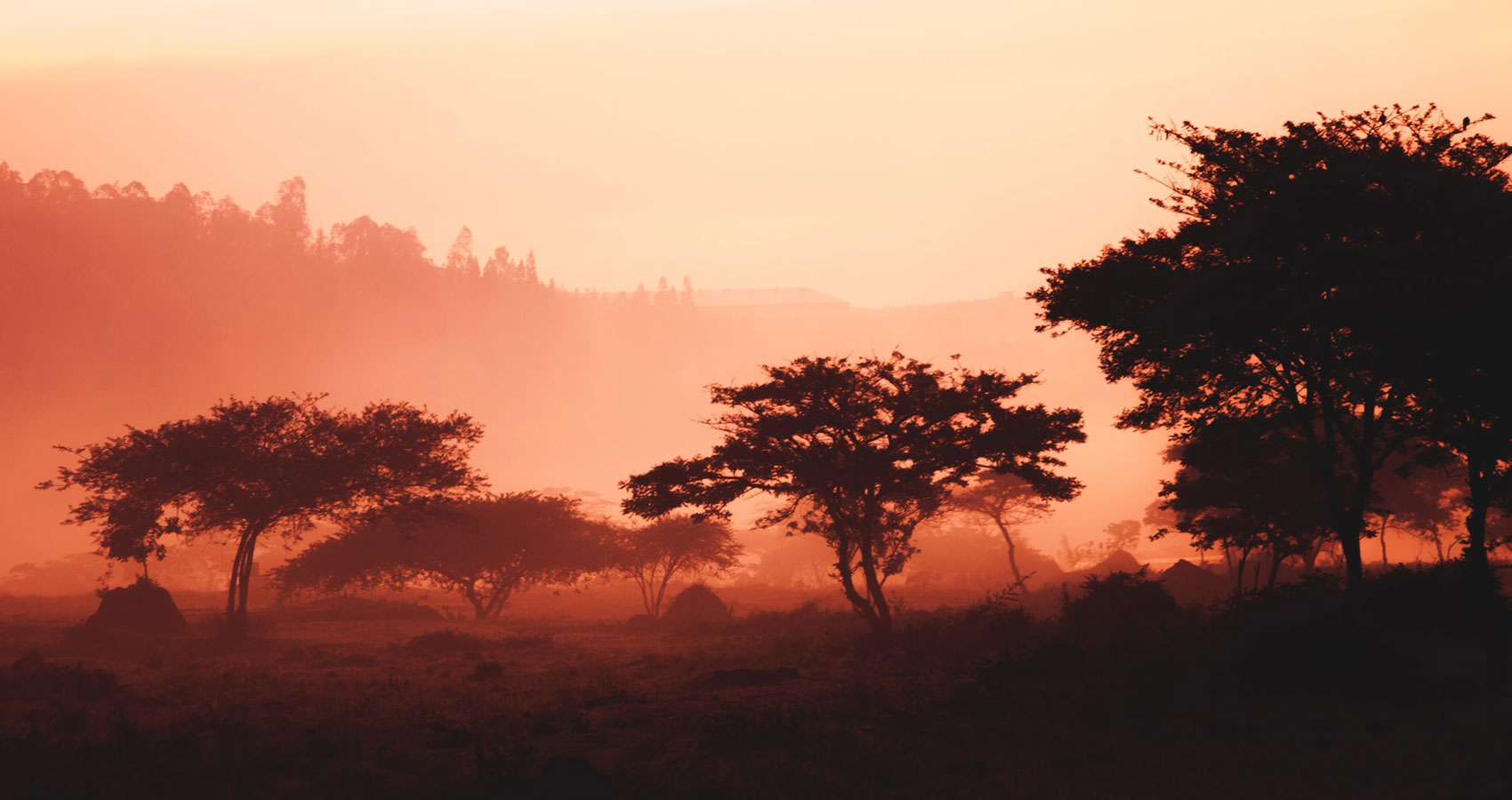 To the victims and survivors of the Rwandan Genocide

A land where everyone lived as one
was torn apart into two due to race.
The Belgian colonizers’ ulterior motives
led to a lasting wound on humanity’s face.

As the Hutus slaughtered their Tutsi brothers,
forgetting that they were humans first,
innocents fell to the machetes and rifles
to quench the militia’s racist bloodthirst.

Dehumanized to cockroaches, vermin, and snakes,
the wretched souls of the myriad victims bled.
Lake Kivu, upon which pristine water once flowed,
witnessed mutilated corpses floating, turning it red.

70% of one ethnic group had been wiped out,
all for the crime of being born a Tutsi.
Half a million women and children were raped,
scarring the next generation with HIV.

Alas, race supremacy seeped into every corner.
The very churches where many sought refuge and peace
were endangered by those who disgraced their vocation.
As blood splattered, the violence didn’t cease.

The radio neither played music nor the news,
rather, it incited the masses to hate,
making them lock horns with each other,
causing Africa’s deadliest genocide to date.

Legions of refugees fled to Zaire and Tanzania.
Infants orphaned, wives widowed, families missed.
The ‘superpowers’ didn’t bother to intervene,
for in their map, the Third World never did exist.

Finally, with a ray of hope, there came an end.
Still, the remnants of the horror continue to haunt.
Let this disaster not be buried in history today.
Because a peaceful tomorrow is all that we want.