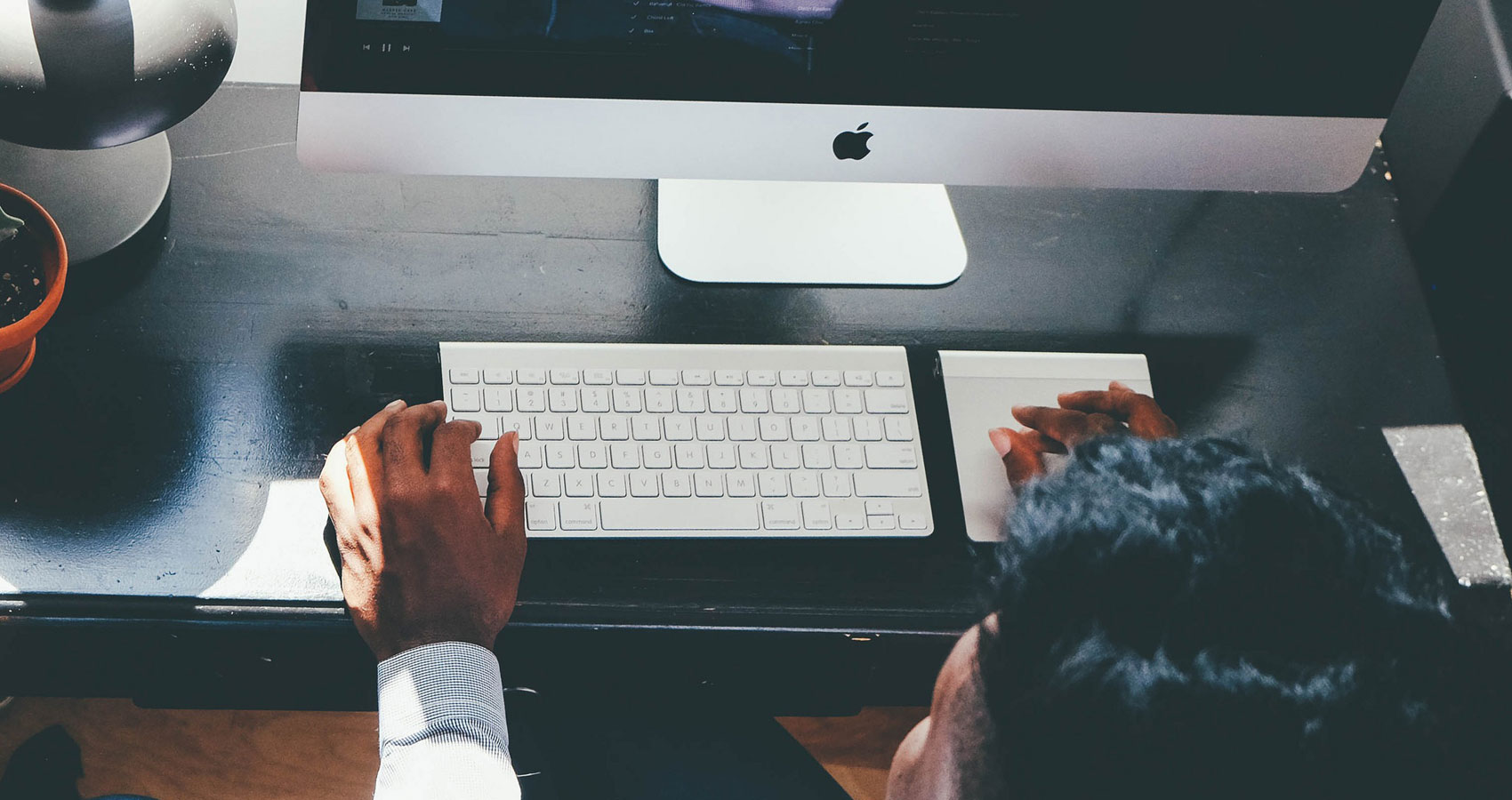 The screen was normal. It was a room. Darkness filled it other than three people and a personal computer. There were three people sitting, facing the computer screen. It seemed that they were watching something. The video ended.

They were still staring at the screen. “What the hell are these and where is my movie?”, shouted Yuvan breaking the silence. “Still you want a movie…?”, asked V in anger. “We have worked hard for this man! We can’t just leave it!”, Yuvan shouted back at V.

There was a silence, a disturbing silence. They were at a few feet distance. Only their silhouettes could be seen.  They were keenly watching the screen. Movements were scarce. The video ended.

“I don’t know man…”, said V in a low voice. “Maybe we should check the videos in the Dropbox”, suggested Krish. “You still want to see them? You just saw a kitchen knife pulled out of your head!”, exclaimed V. “That’s why I want to see”, said Krish. “OK, let’s see that too. What harm can it do?” agreed Yuvan.

The video zoomed in. It moved towards the three. But, still their faces couldn’t be seen. There was a pen drive inserted in the CPU of the computer. It seemed that they were viewing the videos from that pen drive. The video ended.

“Are you sure you want to do this?”, asked Krish as he opened his Dropbox account. “We have to know if we still have our film”, said Yuvan firmly. “It’s your call”, said Krish and opened the folder.

The video zoomed in more. Now the screen could be seen clearly. There was some video playing. The screen was green, like in night mode of a camera. It was a road. There were bushes on either side of it. Suddenly, a silhouette of something or someone appeared at the end of the road. The video ended. The three who were watching the screen looked at each other’s faces in disbelief. They talked but it couldn’t be heard. The video ended.

For a few minutes, there was no movement except for the occasional swaying of the bushes due to the slight breeze. The silhouette seemed to be still. But, it was evident that the video was playing. Suddenly, the silhouette started moving. The video ended. There was shock and disbelief on those three faces again. They opened the next video. The video ended.

The video didn’t play. Krish clicked it again and again. It didn’t play. “What’s the matter with it?”, grunted Yuvan. “I don’t know”, stammered Krish. “Let me see it”, said V.

It walked fast. In a few seconds, they could see that it was a man. He was walking towards them. They watched closely. He kept walking but he didn’t seem to come any closer. It seemed to be that he was walking on a treadmill. The video ended. The three couldn’t even move this time. The cursor slowly moved to the next video and double clicked it. The video ended.

V double clicked the video, again and again. But, it still didn’t play. “I think this time we won’t even be able to see these videos”, said V sarcastically. “Let’s wait for a moment. May be it is loading or something”, said Yuvan.

At last, the image came somewhat closer. Now, they could clearly see it was someone-a person for sure. He kept on walking. He slowly began to come out of the darkness. The video ended. “What is happening?!”, asked one of the three. “I…I don’t know”, replied another one. They opened the next video. The video ended.

“It has been a few minutes…Let’s try it again”, said Yuvan. V again started clicking on the videos. But, it was all the same. They simply wouldn’t open. “Oh God! What the hell is this?”, shouted Krish.

He continued his walking. Suddenly, two more figures appeared in the background. They too started walking forward. The one who started walking first was now closer than before. It could be seen that he was wearing nothing above his waist. But, still his face wasn’t clear. The video ended. Two of the people in the video looked at the other one. “I don’t know what these are or how they came here…But I want to know what’s in them”, said the one to the other two. The video ended.

“Hey! I think I found the problem!” shouted Krish. “What…What is it?”, asked V. “It’s the internet. The connection is not so good at this time of the day”, replied Krish. “Ok…We’ll wait for the Internet now…”, said Yuvan depressed. A few minutes passed by. “It’s good! Try now”, said Krish. V clicked on the first video. It started playing. The screen was normal. It was a room. Darkness filled it other than three people and a personal computer.

The middle one stopped walking. Those 2 on the sides began to come closer. They too didn’t wear anything on the upper body. Then they too stopped. There was no movement for a few seconds. The three began to walk towards the screen in unison. Their pace slowly increased. They became completely visible except for their faces. They now started jogging. Suddenly, their faces came closer to the screen. The three, who were watching the video, jerked back. There were only half faces. The other halves of the faces were missing. It looked as if the faces were made of some stone and the other halves were broken away from them. First, they did it involuntarily because of fear. But, seeing the faces, they came closer to the screen to take a closer look. One of them let out a cry. They all moved back from the screen. They turned towards each other. There were their faces…the faces in the screen were theirs. They all were in anticipation of what was going to happen next. The video was nearing the end. The faces began to fade away. The screen went black. Slowly, a word zoomed in – INTERMISSION. The video ended. “Tell me I am in a dream man!”, said V in a whisper. “I wish I could”, said Yuvan. “So, we are not the only one…”, suggested Krish. “It doesn’t matter…How do you explain those videos on the pen drive. What are we going to do about them?”, asked Yuvan in a panic-stricken tone. “I…I don’t know”, stammered Krish. The screen went black. Slowly, a word zoomed in – INTERMISSION.