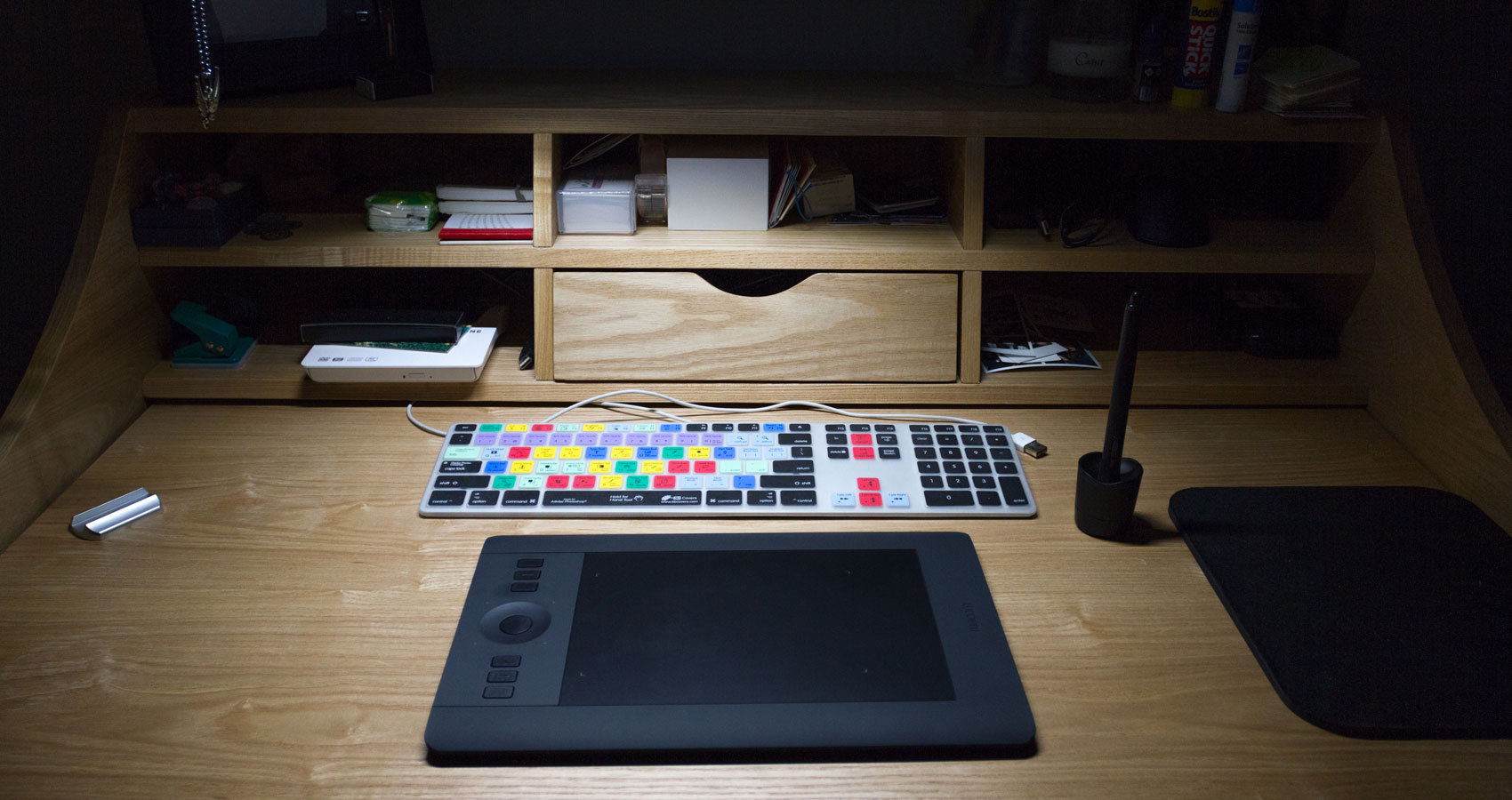 The screen was black and white, like in those old movies. He entered into a place. There was an arched gateway. It seemed like a college. He slowly walked into something like a forest. There was little light there. The video ended.

“I thought we would finish this today!”, shouted Yuvan. “This is the last one…I promise”, pleaded Krish from the distance. It was the last shot of their short film. It was for their college project. The shoot had taken a few more days than expected so they were in kind of a hurry. At last, Krish did as Yuvan expected “And, It’s a wrap!”, shouted Yuvan in joy.

He kept on walking. There were trees and trees. Nothing more could be seen. It couldn’t be said whether it was day or night. There was a little breeze now and then, which could be seen from the gentle swaying of the trees. The video ended.

They, Yuvan and Krish, reached V’s house. That’s what he liked to be called. His name was Vinodh, but he rightly considered it an old-fashioned one. He was their editor. It was not their first short film. He was their editor for a couple of their films.

Now the density of the trees decreased. Something like a building could be seen. It was painted all white. It was big. But nothing more could be seen. The trees still hindered the view. The video ended.

It was 8 in the evening. “Oh! I expected you sooner”, said V opening the door. “And I expect you to be sooner”, said Yuvan. They all sat before his computer. “Let’s finish as fast as we can”, said Krish to V handing him the pen drive.

V inserted the pen drive in his CPU. “How many videos should I expect?”, asked V as the computer was opening the files in the pen drive. “At least a hundred”, replied Yuvan smiling. “What!? Then it’s going to be an overnight job”, said V with frustration.

The window opened. “I think I heard a ‘Hundred’?”, asked V with a playful smile. “What ?”, cried Yuvan and Krish in unison. There were only 7 videos in it.

He climbed the stairs. He stopped where the boys were sitting. The boys didn’t seem to be bothered by him. He looked down. There were a few drops of blood. He looked ahead. There were few more drops of blood on the steps ahead. He slowly stepped on. It went on like a trail and he followed it. The trail went into the building. There was no one inside. There was no sign of the girl who went before him. He kept with the trail. It lead him into a junction and it turned right into a corridor. The video ended.

Krish took out the pen drive and re-inserted it. After a few seconds, the same window opened with the seven videos. “Do you have other copies?”, asked V. “No…This is it!”, said Yuvan in a whisper. They all sat there, motionless. “Hey! Wait…There is!”, shouted Krish. “Where?”, asked Yuvan. “All the videos we took, there is a Cloud copy of them in Dropbox!”, replied Krish. “Thank God!”, exhaled Yuvan. “Then what are these?”, asked V breaking their conversation. Yuvan and Krish shook their heads in ignorance. “Then let’s see”, said V and double-clicked the first video.

The amount of blood constantly increased, making the trail darker. He kept on walking. The trail at last ended near the doorway of a classroom. The door was closed. He slowly went to the door and opened it. He stood there in horror. The room was full of bodies. They all seemed to be students. All their clothes were covered in blood. In the middle of them, a boy was sitting with the end of a large kitchen knife in his hand. The other end of the knife was stuck inside the skull of a boy. He pulled it out with a gasp. Krish let out a cry. It was him…it was him from whose skull he had pulled out his knife. Someone in front of him tried to get up. He kicked him down, stabbed him in the chest and pushed him aside with his leg. V cried out loud, “It’s me!”. He shifted his glance to his direction but he never looked up. He decided to run out. But, before he could do anything, he ran to him. He slit his throat with the knife in his left hand and slapped him hard with his right hand. His head flew off and landed on the floor near the screen. Yuvan shouted in horror. It was his head. The video was about to end. They were eager to know who the killer might be. But the video began to blur. The screen went black. Slowly, a word zoomed in – INTERMISSION.