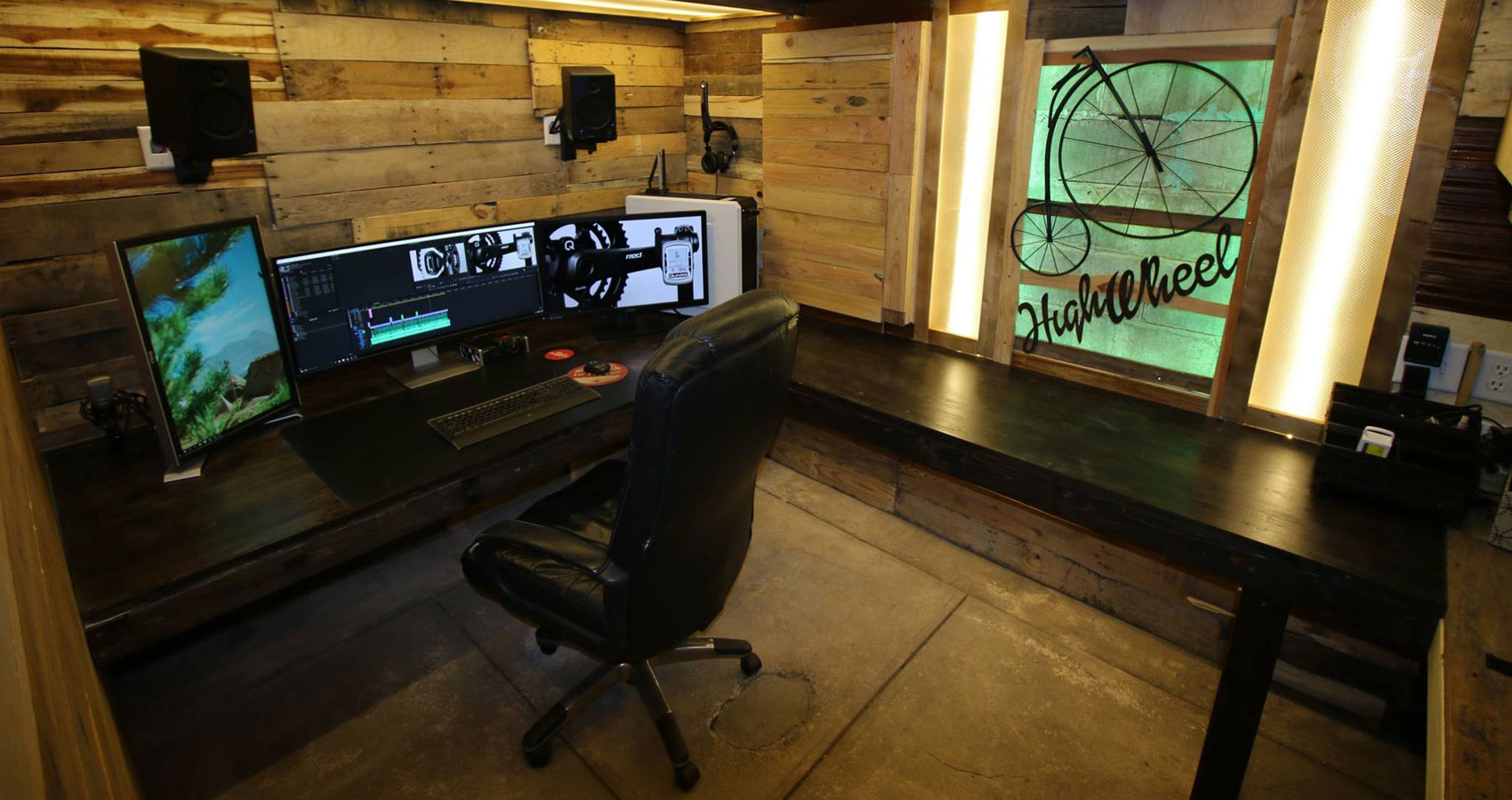 The screen was green-like in night mode of a camera. It was a road. There were bushes on either side of it. Suddenly, a silhouette of something or someone appeared at the end of the road. The video ended.

“Come on, man! Let’s do it!”, shouted John. “Ok…ok. This is the last one”, replied Arvind from position. It was the last shot of the film. He, at last did the shot as John expected. “And, It’s a Wrap!”, cried John in excitement.

For a few minutes, there was no movement except for the occasional swaying of the bushes due to the slight breeze. The silhouette seemed to be still. But, it was evident that the video was playing. Suddenly, the silhouette started moving. The video ended.

They, John and Arvind, reached K’s house. That’s what he liked to be called. His name was Kumar, but he rightly considered it an old-fashioned one. He was their editor. It was their first short film.

It walked fast. In a few seconds, they could see that it was a man. He was walking towards them. They watched closely. He kept walking but he didn’t seem to come any closer. It seemed to be that he was walking on a treadmill. The video ended.

It was 7 in the evening. “Oh! At last you finished”, said K opening the door. “Yeah! Now, it’s your turn”, said John. They all sat before his computer. “Let’s finish as fast as we can”, said John to K handing him the pen drive.

At last, the image came somewhat closer. Now, they could clearly see it was someone-a person for sure. He kept on walking. He slowly began to come out of the darkness. The video ended.

K inserted the pen drive in his CPU. “How many videos should I expect?”, asked K as the computer was opening the files in the pen drive. “At least a hundred”, replied John smiling. “What!? It’s going to be an overnight job”, said K with frustration.

He continued his walking. Suddenly, two more figures appeared in the background. They too started walking forward. The one who started walking first was now closer than before. It could be seen that he was wearing nothing above his waist. But, still his face wasn’t clear.

The window opened. “I think I hear a ‘Hundred’?”, asked K with a wicked smile. “What?”, cried John and Arvind in unison. There were only 7 videos in it.

The middle one stopped walking. Those 2 on the sides began to come closer. They too didn’t wear anything on their upper bodies. Then they too stopped. There was no movement for a few seconds. The video ended.

John took out the pen drive and re inserted it. After a few seconds, the same window opened with the seven videos. “Do you have other copies?”, asked K. “No…This is it!”, said John as a whisper. They all sat there, motionless. “Let’s watch what’s these videos are”, said K breaking the silence. John and Arvind shook their heads in agreement. K double-clicked the first video.

The three began to walk towards the screen in unison. Their pace slowly increased. They became completely visible except for their faces. They now started jogging. Suddenly, their faces came closer to the screen. John and the two others jerked back. There were only half faces. The other halves of the faces were missing. It looked as if the faces were made of some stone and the other halves were broken away from them. First, they did it involuntarily because of fear. But, seeing the faces, they came closer to the screen to take a closer look. Arvind let out a cry. They all moved back from the screen. They were their faces…the faces in the screen were theirs. They all were in anticipation of what was going to happen next. The video was nearing the end. The faces began to fade away. The screen went black. Slowly, a word zoomed in – INTERMISSION.

The Girl in My Dream