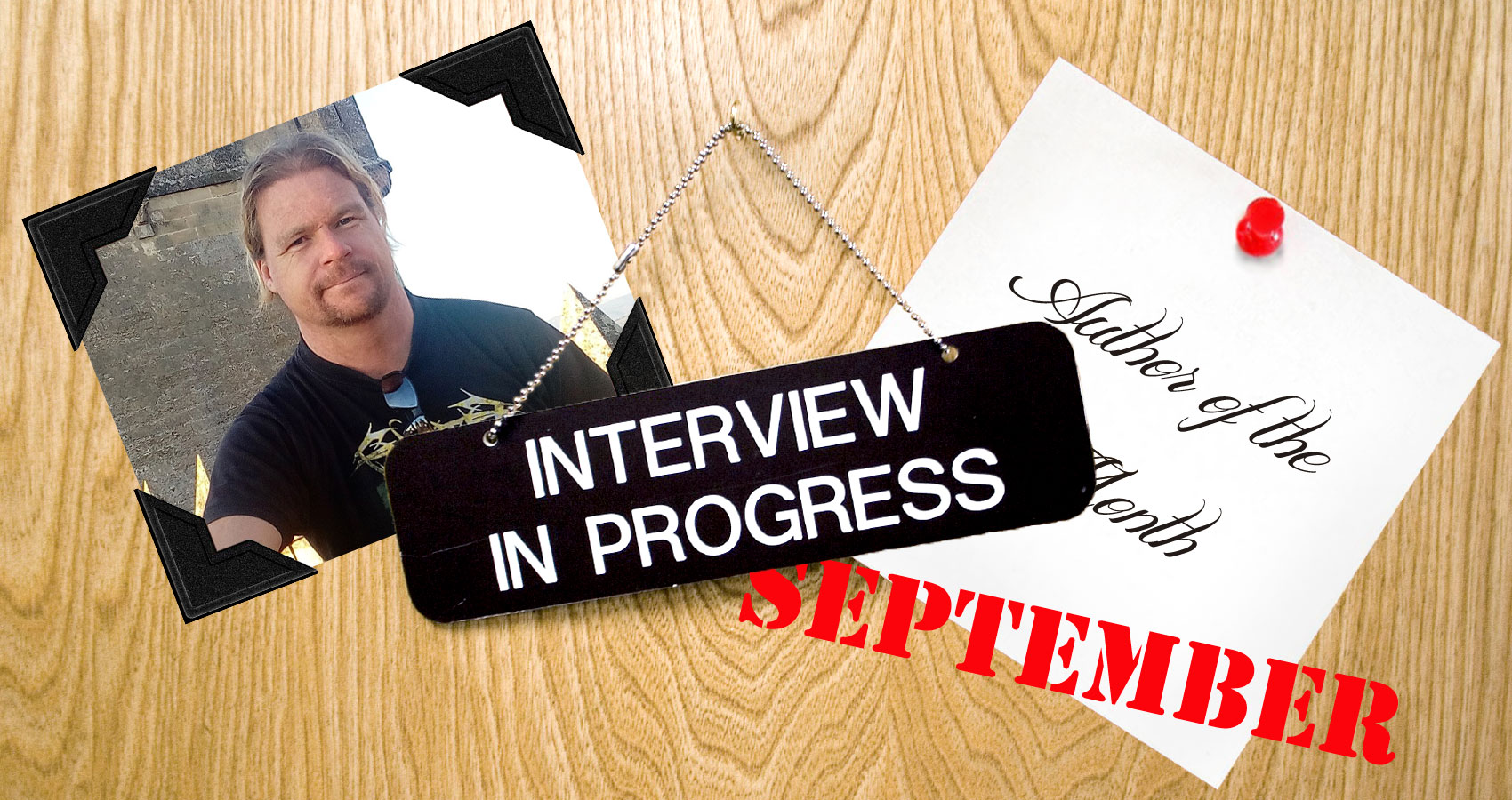 We offer our first and exclusive Q&A Interview with P.C. Darkcliff, a writer whose literary works have been featured on our Spillwords pages as well as being Author of the Month of September 2020.

I had already been nominated once, but then someone else got the award, so I’m thrilled I’ve finally made it. It’s an important recognition.

The people who influenced my writing the most are my fellow authors, whom I’ve mostly met through Facebook groups, and who have been incredibly supportive. Their advice and criticism have made me grow as a writer, and their kind words and encouragement have helped me keep going.

It’s hard to pick just one thing. It’s probably a mix of my experiences from living in foreign countries, stories I heard and read in my childhood, and my love for wilderness, history, and the occult.

I don’t remember, as I wrote my first story when I was around six. It was about a talking dog, and I might have got that idea from a TV cartoon.

I write the first draft and send it to a few friends to see what they think of the storyline. Then I print it out, make comments on the margins, and write the second draft, which goes to my editor. Once she gets back to me with her comments and suggestions, I spend long months rewriting and polishing.

To hear people say they enjoyed your stories or novels. If I can make someone happy, I’m happy as well.

Definitely! I try to make the reader experience the story with all their senses. It’s not only more fun to read but also to write.

Although I write fantasy, I would read anything but romance and erotica. I love nineteenth and early twentieth-century classics as well as some contemporary authors, from horror to comedy. I also read a lot of non-fiction while doing research for my novels.

Besides the aforementioned writer friends, it might have been Stephen King and his book On Writing. Before I read the book, I had been scribbling for years but never finished a project, but he helped me focus and take my writing more seriously. Saying that, he’s not a writer I particularly admire: some of his novels are pretty good; others are dreadful.

I’m really grateful to everyone who took the time to give me their vote. You’ve made me very happy, and I hope that one day I’ll be able to return the favor. Thank you!

I would like people to read and enjoy my books even long after my death. Since I’m irreligious, I see this as the only way to immortality. Of course, I’d like to stick around in this world as long as possible!

12. Is there anything else you would like to add?

Thank you very much for the interview and all the support you’ve given me and my fellow writers. Spillwords has been one of the first publications to post my stories, and I’ll never forget that! I look forward to our continuous cooperation.