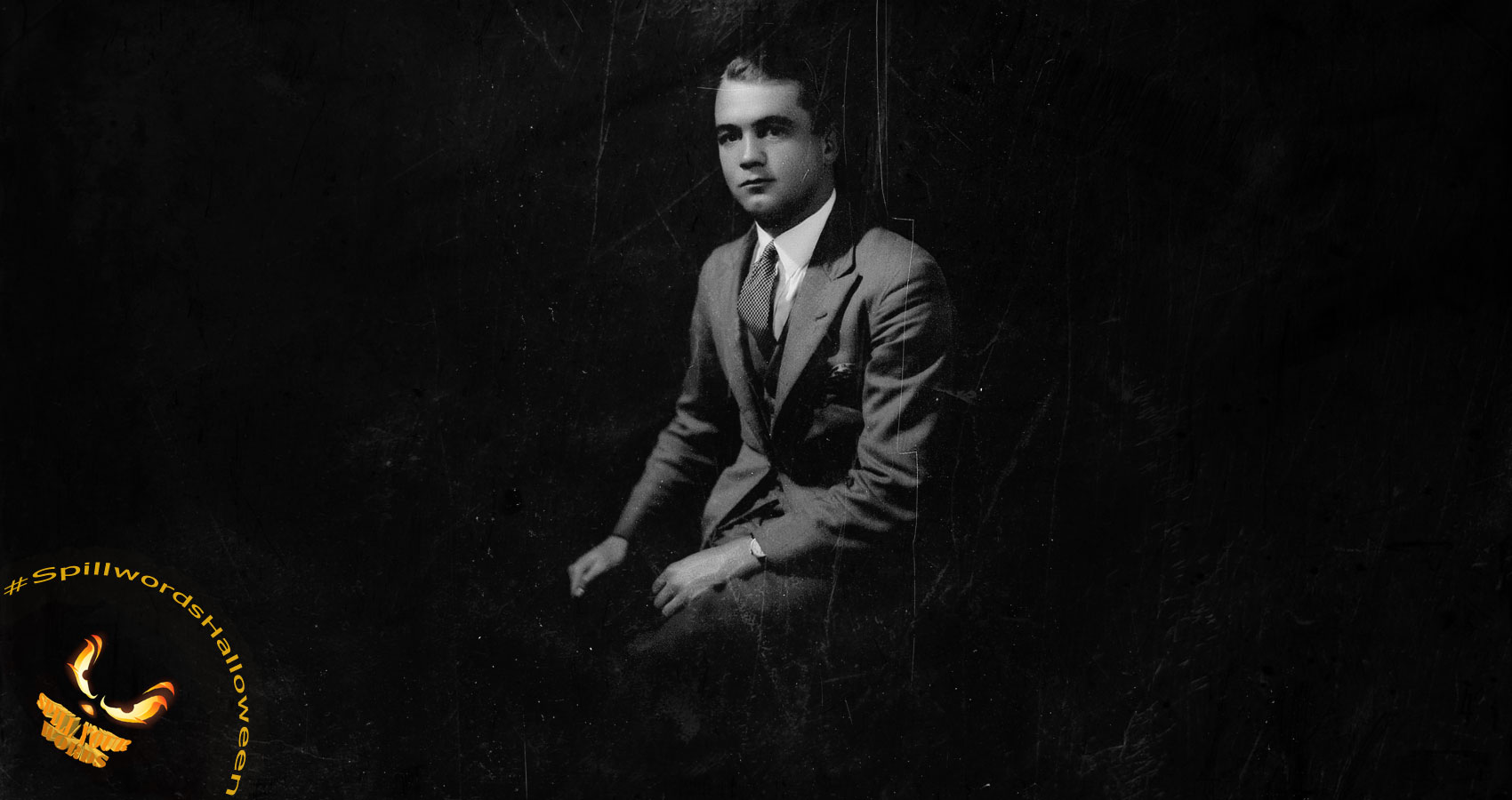 We had been looking for a place to rent near town because our landlord gave us notice to vacate. His kids wanted the house to live in.

We’d never lived in the country before, but were attracted by an ad for a newly renovated farmhouse. Met with the owner, signed a lease, and moved in. It was a century-old brick home that had been completely redone. The property was beautiful, and he assured us we would only see him “the odd time” because he had some machinery stored in a barn there. The main floor of the house was spacious, with a nice kitchen and carpeted living room, and there were two small bedrooms upstairs for my son and daughter, who were in their late teens.

After we had moved in, we heard through the grapevine that two elderly brothers had once owned the house, and they had lived there for most of their lives, never having married.

The story was that they had also adopted a young boy to extend their family, and he would eventually inherit the property. His name was Colin, and it seems that he was a handsome young lad. Among his reputed qualities was his penchant for being a snappy dresser.

It developed that his adoptive parents both eventually died within a short time of each other, and he was left with the farm. There are some differing versions of what happened next, so I must go on hearsay, but the most likely one is that he had never married either and had stayed there until his death at a young age from misadventure. How the house fell into the hands of our new landlord, I do not know. He was secretive, and not the type of man to suffer too many questions.

We had actually moved in during the spring, and enjoyed a beautiful summer and fall there. In the middle of a winter’s night, my wife and I awoke to a series of terrifying screams coming from upstairs. Dazed, confused, and frightened, we rushed up the steps to our daughter’s room. Simultaneously, we saw headlights coming up the drive. Our son had returned from a late shift at work, and he could hear the screams from outside. He bounded up the stairs just behind us.

We switched on the lights, and found our daughter standing on her bed with her back against the wall, crying out “He’s gone! He’s gone!” I held her closely, sat her down on the bed, trying to calm her, and kissed her on the forehead. When I asked her what was wrong, she said there was a man in her room, sitting on the floor looking at her. My instinct told me that she was a very impressionable girl, and had just had a bad nightmare. She became distraught again, and said he was real, then proceeded to describe him in some detail, saying that he had freshly pressed pants on with cuffs, a crisp white shirt with golden studs, and raven black hair combed in a neat pompadour. He had sat with his arms folded, and had just gazed at her with a smile.

As the days went forward, she would not go back to that room for some time, sleeping instead on the main floor with us. Each time this event was mentioned, she became annoyed because we were treating her as a young impressionable child, and were dismissing her terror as a bad dream.

When spring arrived, my wife and I happened to be out shopping in town, when she ran into an acquaintance. She and this woman got into a conversation about our time in the country, and how it was, etc. It turned out that the woman knew something about the history of the place. When the subject of the winter’s night visitation came up, she suddenly showed intense interest, and asked about the appearance of the apparition.

After we had related the story to her, she said, matter-of-factly, “It’s just Colin”.