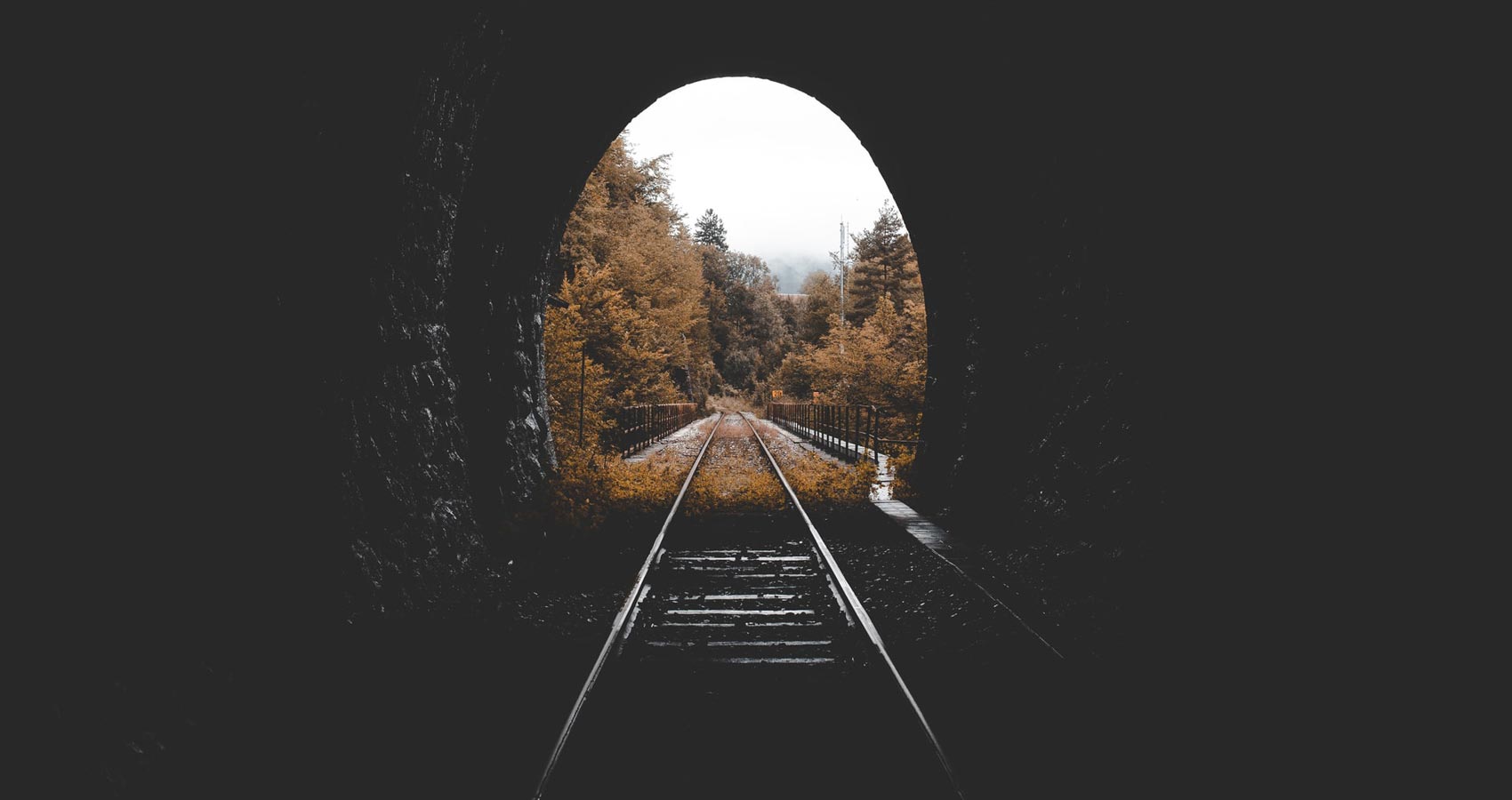 Travel by truck from Siberia to Hamburg had been murder. The whole way I worried about our precious discovery, cursing my fiancé Doctor Frederick as he seemingly picked every pothole he could spot. We both breathed a sigh of relief as the lights of Hamburg came in to view. I felt far more relaxed as our monstrosity was safely loaded aboard the train to Germany’s capital and we were seated in our shared cabin. An elderly woman joined us, settling in and beginning her knitting.
“Look, darling Venus rises,” I announced, staring skyward as the train pulled out and the second leg of our journey began. The Evening Star twinkled, alone in the inky blue before it was joined by other pinpricks of light.
“Good evening Artz and Artzin Fredrick,” stated the old woman, not looking up from her needles. Her familiarity surprised us. My fiancé recovered first.
“Good evening alte Frau,” Doctor Frederick replied. “Do we know of you?”
“No, but I do know of you both, as do so many others on this train,” replied the lady. Her knitting stopped and she stared at the both of us. “Leave this train and your discovery, else you will die.”
“What is the meaning of this!” cried my love, swiftly moving from his seat to confront this stranger. Just as quickly, the old woman struck out with one of her needles stabbing my fiancé through the left eye. The old woman stepped slightly left as Doctor Fredrick slumped forward and face-planted the seat in front. I screamed as the needle point suddenly burst out the back of his skull. Without another thought I ran, narrowly avoiding the other needle as the old woman attacked again.
As the train entered a tunnel I swiftly made my way to baggage, needing to see the frozen statue we had dragged from the ice. As I ran I felt a hand upon my shoulder.
“Artzin! What you have uncovered should never have been,” whispered a voice in my ear.
I thrust back with my free elbow, hearing a satisfactory grunt. Turning upon my assailant I discovered a familiar face, Professor Greggory of the London Museum of the Macabre.
“I wish you no harm, only to destroy this thing you have unearthed,” explained the Professor. As the tunnel ended he thrust a Beretta into my palm. “Use it on any who draw near.”
Greggory then brandished a Kalashnikov rushing forward with muzzle flashing. I then caught the distinct sound of chanting. As the train continued the sound grew louder, more urgent.
“You are too late!” announced the old woman, gleeful and insane.
Behind me I heard a crack, in horror sensing the ice giant stir.
Then it rose. Stone become flesh, a true phantasmagoria.
Looking into the sole eye my mind filled with forbidden knowledge. Blood ran from my orifices as I fired all six shots. The bullets ricocheted around the carriage, missing my target and striking me instead. To my horror this was not enough. Watching like in slow motion my life ebbed away as the creature finished the job.