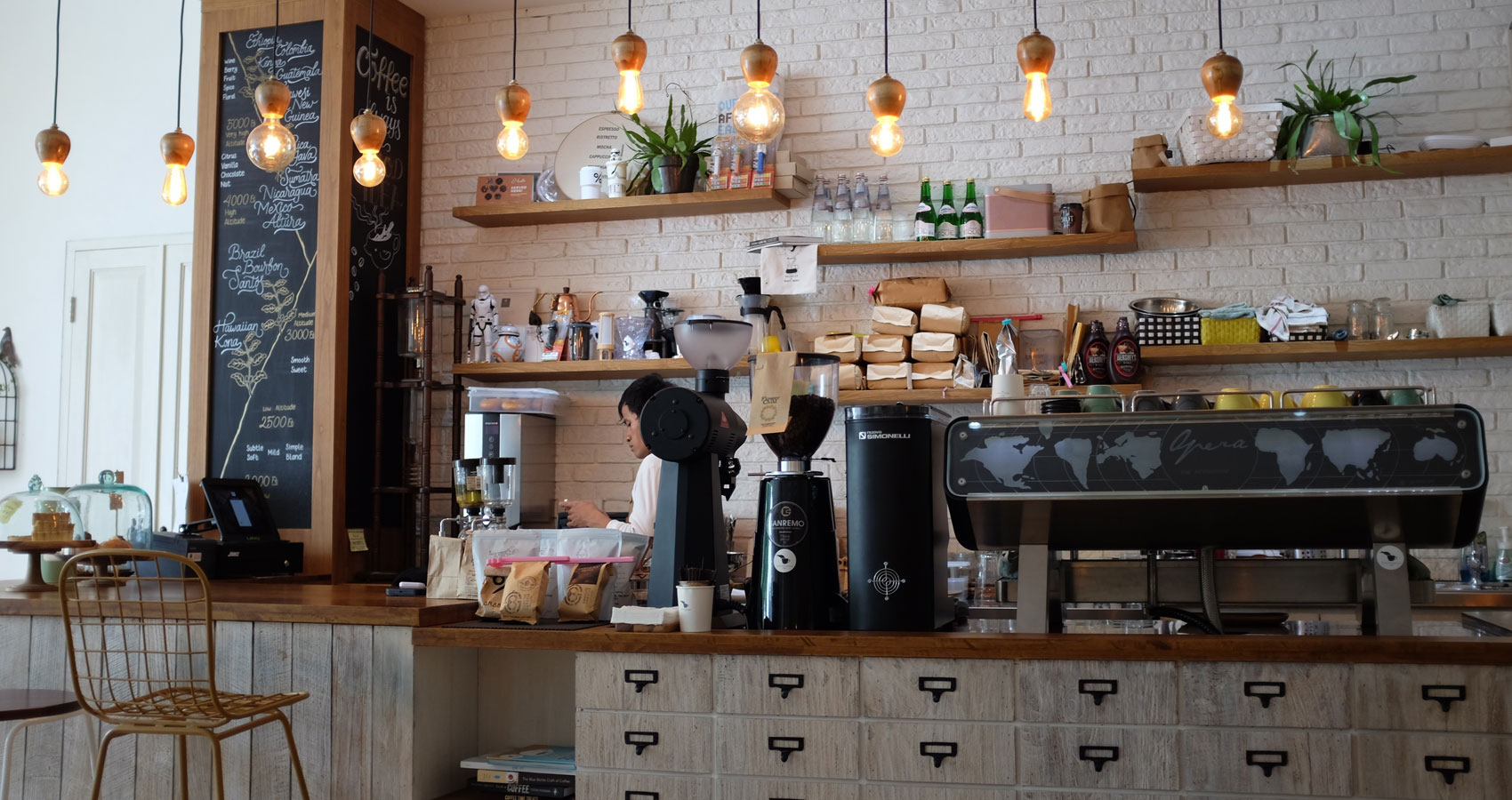 It took her a good many months for a return on her investments. It wasn’t until the winter months two years on that Juliet was able to sell her shares and turn in a profit. Over the months of July and August, she sold all her shares. And was able to double her savings. Juliet wanted to travel. She wanted to visit the USA. What a lark! No broken wings! This lucky girl was a survivor.