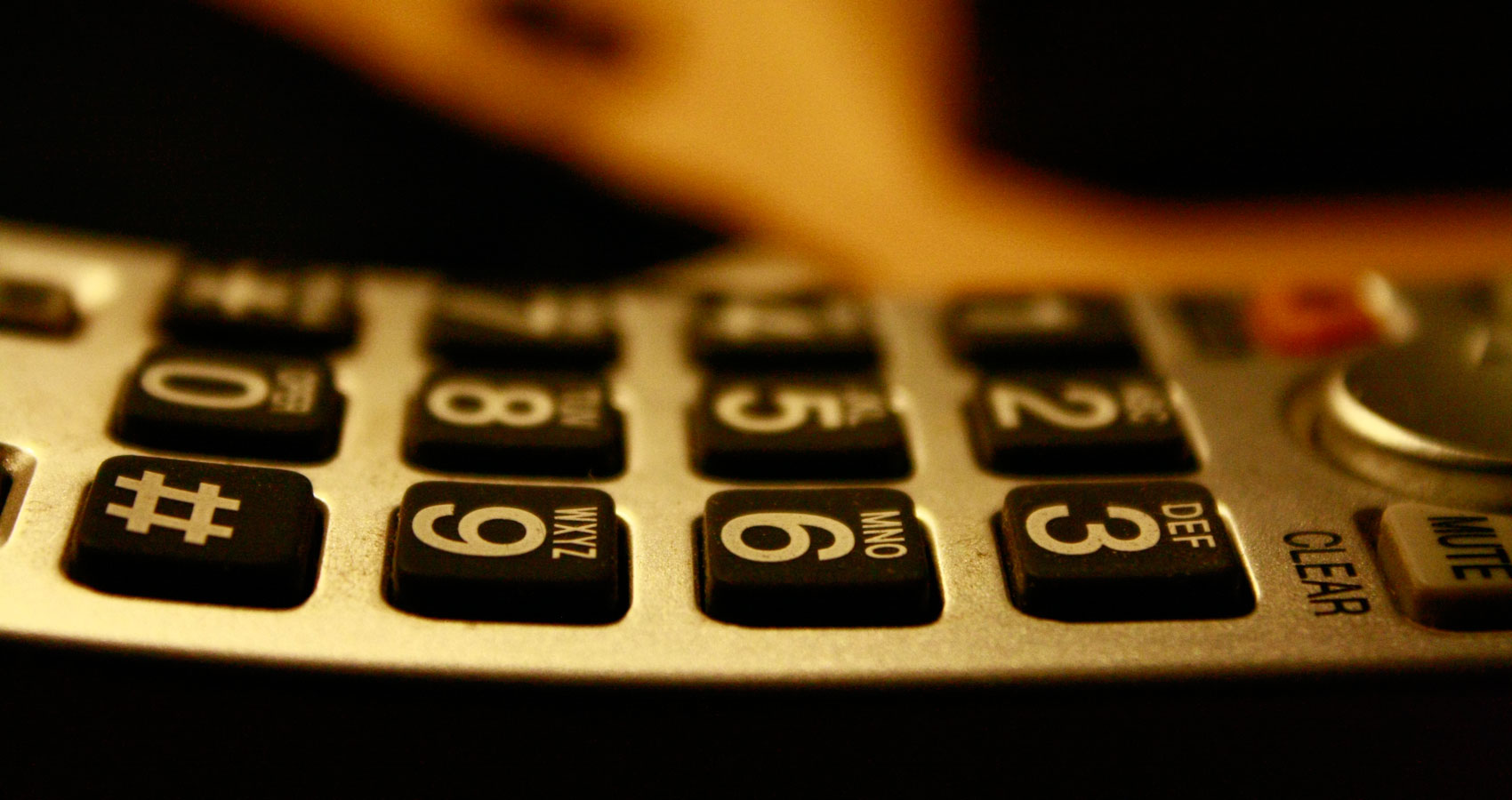 Pedro Garcia, a local man from Manilla, says that an Australian man in Sydney has placed a curse upon him. “So far my father has died of a heart attack, and my sister was killed in a car accident,” Mr. Garcia said. “Now my older brother has been killed in a building site accident. This has all happened since an Australian man, Brian Smith, placed a curse upon me. I have pleaded for him to remove the curse, but he won’t. He has disconnected his phone and refuses to talk to me.” We at, ‘The Filipino Review’ are attempting to contact Mr. Smith in Sydney for his comment.

Brian scrolled through some of the other many messages on his computer. They were all to do with the same issue. He buried his head in his hands.
“This must be a bad dream,” he thought aloud.
The nightmare had only just begun.
That afternoon, outside his two-bedroom home, a small media contingent had gathered with news cameras. Reporters began to continually knock on his front door. A bevy of neighbours he barely knew had also begun to gather in his now trampled garden.
“Go away!” Brian yelled through a window, “I have nothing to say.”
He probably realised that this was the worst thing he could have done. The next day the media contingent grew larger, his cell phone continually rang and there were now fifty thousand messages on his Facebook page.
He had noticed when he previously yelled through his window that one of the media contingent outside was the infamous anchor of Channel 69, Louis Lovelace. He knew what he had to do.
With trepidation, Brian rang Channel 69 and asked to speak to Louis Lovelace, and within a matter of minutes he was put through to the said Lovelace who was currently waiting outside Brian’s property.
In a rush, Brian told Lovelace his side of the story, ending with saying: “…and so you have to realise that this is all a big mistake… I know nothing about curses.”
Lovelace said, “Of course, we all know that. Pedro is probably still scamming you as we speak. It’s just complete rubbish, but, Brian, the public want a show. You can’t deny the public.”
Brian pleaded, “What can I do?”
“Leave it up to me. I’m flying in Pedro tomorrow from The Philippines. Just remove his curse and it will all be over.”
“But I don’t know anything about curses,” Brian said with frustration.
“I’ll organise everything.” Brian visualised Lovelace’s sixty thousand dollar smile he had seen many times before on television. ‘Who’s Who’ had reported that was what it cost him to fix his buck teeth before he made the big time. “There’ll be a twenty thousand-dollar payment coming to you for your co-operation. I can’t pay you any more than that… Pedro is already getting ten grand himself.”

The following day, Brian opened his front door and dressed in the ceremonial gown Louis Lovelace had provided for him walked forward through the blaze of camera flashes. As he approached the media scrum, a small portly man rushed forward and threw himself at his feet.
“Please, Mr. Smith, remove the curse,” Pedro pleaded.
Despite his bad back, Brian bent down to place his hands upon Pedro’s head, spoke some practiced lines of what he believed was mere ‘mumbo jumbo’ that Lovelace had taught him, then pronounced in a loud tone, “The curse is lifted!”
Returning inside after the cheers from the assembled onlookers, Brian hurriedly removed the gown. Lovelace then entered the house and stood facing him. He produced a bundle of hundred-dollar bills from his coat pocket and handed them to Brian.
“69 had the exclusive live rights but we were also streaming on social media,” Lovelace said with a nod. “I absolutely love this digital world.”
Brian said, “thank God this is finally over.”
Lovelace flashed his winning Channel 69 smile.
“Afraid not, Brian.”
Brian produced a pensive look.
“What do you mean, ‘afraid not’?”
“I have half a dozen people arriving tomorrow from remote places around the world. Brian, they also want their curses removed, and we’re still taking bookings. The public absolutely loves it. We have commissioned a series.” Lovelace gave him a wink. “Brian, the show must go on, and on again…” He winked. “That’s just show business, Brian.”