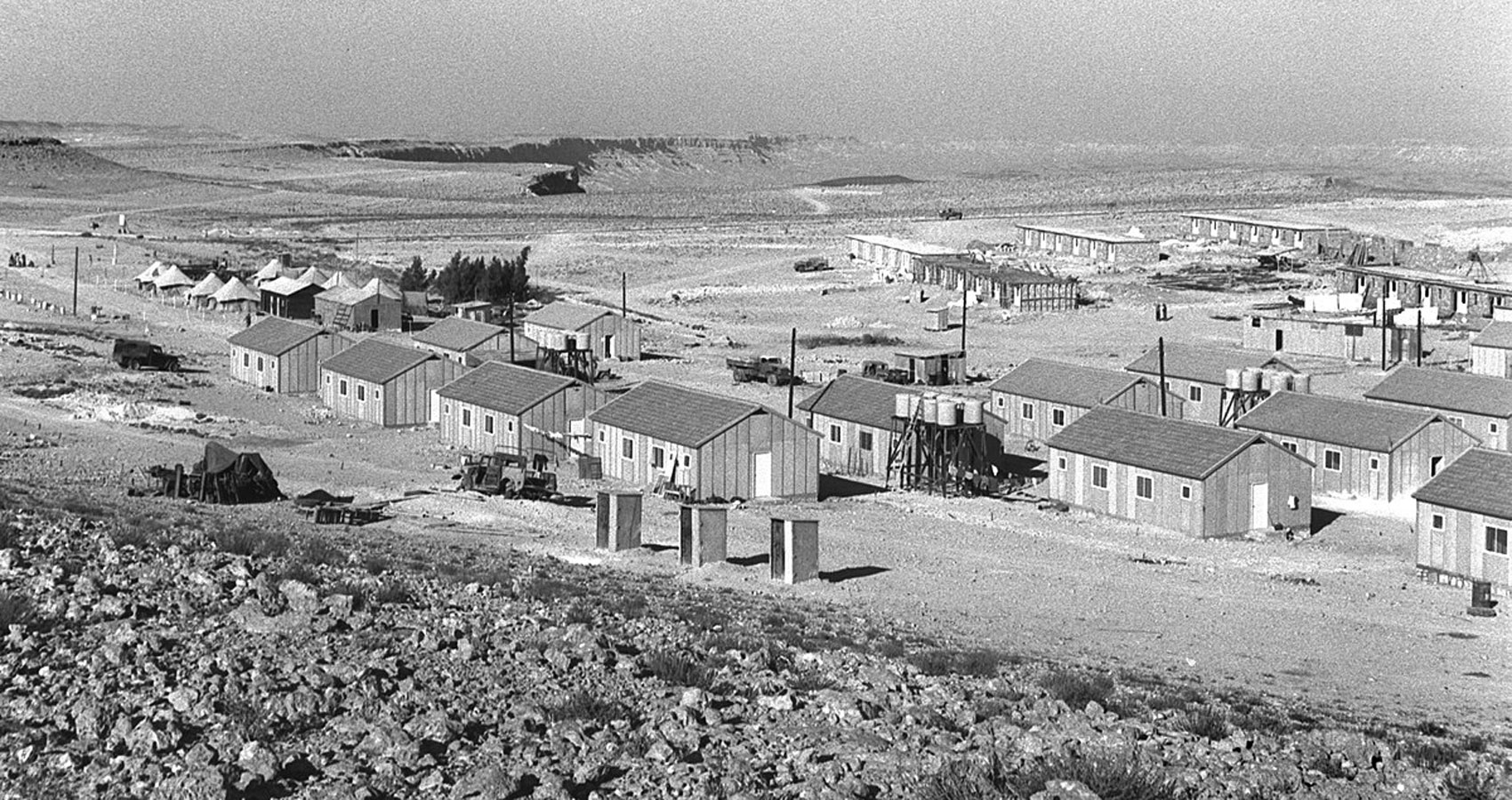 Ladybirds On The Beach

Ladybirds On The Beach