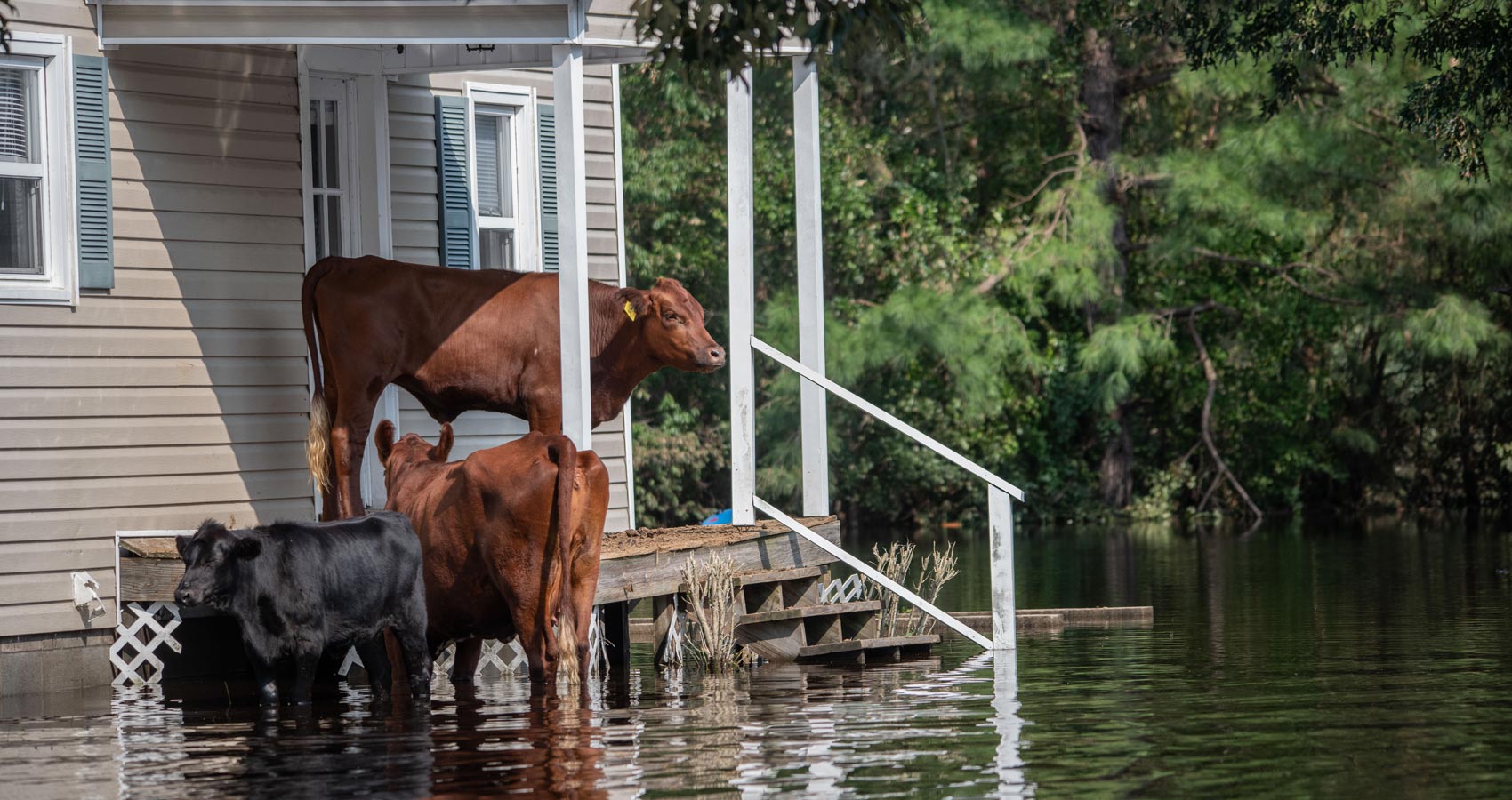 Expectantly, with udders huge engorged,
Aching waiting for stanchions’ gates
That will never open for them again.
No disinfectant odour smarts their eyes.
Nor mechanical pump signals relief at end of day.
Only silence greets their agony!

Blinded by their pain
They bawl into a restless sleep.

Until Dawn filters golden through the rafters.
Their ears strain for the daily early welcome sounds,
Of scattered hay signalling an end to hunger
Of clanking vacuum pumps to relieve their bloated udders.
Still this yearning is only met by silence!

Dark pools ooze around their hooves
As Puddles converge from large to deep.

A shared fear snakes around the barn—
Their keening now—at frantic pitch!

While gritty wet creeps up their legs;
It grabs and fetters fast their feet.
They shiver as they bellow.

Quieted as this mud pack cools and buoys their swollen teats
Providing brief respite.
Before it crawls higher
Placing A leaden cloak upon their shoulders
Holding them as they struggle
Desperate to escape, but where?

It reaches their tongues and lips but does not quench their thirst.
They raise their heads to jerk free,
But they can move no higher!
As It creeps up their necks, they
Choke and gag;
Their eyes bulge out in terror.

They bawl. They cry. They call.
There is no answer! No escaping now.
The slimy mire fills their mouths, their nostrils, throats,
They slump—Muted all!

Motors skid along the flood-drenched paths,
Allowed to return home at last,
Farmers turn off their engines
And strain to hear…

Climate change is upon us as our politicians dither and shuffle deck chairs on the Titanic. In the past five years British Columbia, along with many West Coast states, has suffered unprecedented forest fires, a heat dome, atmospheric rivers resulting in massive flooding of the Fraser Valley, evacuations and major highway closures. Poetry, with its evocative language, helps us to empathize with those who are already experiencing its effects to urge us to action.

After writing poems in various rhyme schemes I have decided to try non rhymes. As I feel passionately about the inequities of our times, my poems have turned political. It is freeing to find the screaming voice of dissent that is trapped within the convention of daily living. Poetry is the last refuge of the suffering while standing tall as the vanguard of change.