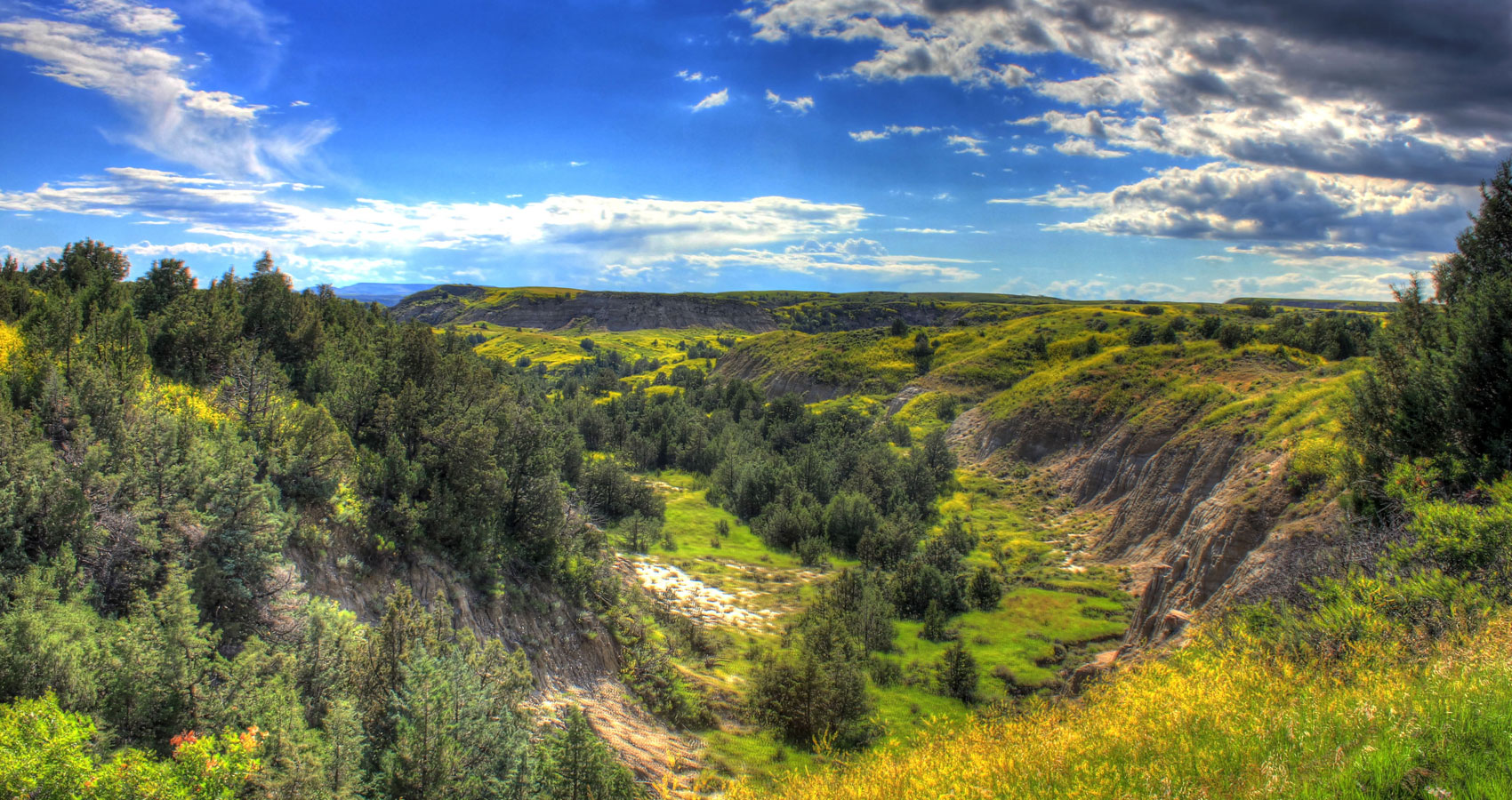 Lessons From a Penguin

Lessons From a Penguin

I learned a few lessons on my recent bike trip in North Dakota that I want to share with you. As you will see, some lessons were more painful than others.

On my last training ride on the Cannon Valley Trail, the website said it was 20 miles one way, but my odometer said it was 30. It looked like 30; it felt like 30, and I wanted it to be 30, but I was wrong. When facts point in one direction, and your opinion points in the opposite direction, you would be wise to yield to the facts.

According to the map, the first rest stop on Day 1 of my bike trip was 18 miles away. However, when I arrived there my odometer said it was 30. I know multiples of 10 kilometers, so I came to the stark realization that my computer was set to kilometers rather than miles. My myopic eyes did not see that the default setting for my computer was kilometers. So all of my training was in kilometers, not miles, and my longest ride was 40 miles rather than 66. I train meticulously and carefully for runs, so this was not something I am used to. No need to panic though, because my general fitness level should compensate for my lack of cycle training. Life goes on, and so does the ride.

The mornings were cool, so I would wear my windbreaker in the morning, and take it off as the temperature rose during the day. On the first day I tried to put my windbreaker in my rear bike bag, but it wouldn’t fit, so as I do in running, I tied it around my waist. However, several miles down the road the drawstring got caught in the wheel which tore my windbreaker. Fortunately, this didn’t occur on a steep downhill with a semi going the other way which could have been disastrous. Later that day I noticed a second zipper on my bag. When I opened it, lo and behold, it created another 50% of available space in the bag. Had I paid attention to the details of my bag, my trusty windbreaker would still be with me today. My windbreaker had served me well for 25 years, so I gave it a proper burial in my garbage can when I returned home.

If these two gaffs didn’t cause the experienced cyclist to roll their eyes in disbelief, this next gaff certainly will. This was the most costly of my lessons learned on this trip. I know that I am not the fastest of cyclists, and I was far from being the most experienced rider. I called my wife after the first day of the tour and told her that everybody was passing me on the road. She said, “Maybe you will be the ‘Penguin of Cycling’.” She was referring to John Bingham (aka The Penguin) who wrote the Penguin Chronicles column for Runner’s World Magazine for many years, and wrote the book, “No Need For Speed” where he chronicled the joys of finishing a race in the back of the pack. The only difference between John and me though was that John loved running, and I was not liking biking.

Day 4 was our longest ride – 80 miles. I gave some thought to extending this ride into a century (100 miles), but it was not in the cards for me that day. It was a cold rainy day, with portions of the trip on a gravel road, and a strong headwind for more than 20 miles. It was a tough day as it was, and I made it more difficult than it had to be through my neglect. As usual, everyone was passing me. I started earlier than most, and those who slept in an hour or two more than me easily overtook me as the day wore on.

After 70 miles, I was spent. I pulled into the rest stop and mentioned to the bike tech that I think that my day is done. I said, “Maybe if I had narrower tires I could ride faster.” He said, “It shouldn’t matter if your tires are properly inflated.” “Oh oh, let’s check.” Proper tire pressure lets your bike roll quickly and ride smoothly. My tires were at 50 psi when they should have been at 90 psi! They felt full; they looked full, but the fact was that I had been riding on under-inflated tires for the first 250 miles of this trip. When I compared my miles per hour before my tires were filled to after they were filled, I had been riding the entire trip at about 70% efficiency. In other words, I had put in a century’s e effort to achieve 70 miles so far that day!

After I left the rest stop, it was with great joy that I was able to say for the first time on the trip, “On your left.” My next day’s ride was better, but the extra unnecessary effort had taken its toll, and I decided that I needed a day off on Friday. So I finished the tour with 330 miles rather than 400. However, if I compute the additional effort expended during the first 250 miles, I completed about 440 miles of effort. As financial advisor Dave Ramsey says, I paid a 10% “stupid tax” for failing to check my tire pressure.

I like cycling, but I don’t love it. I had hoped that cycling might replace distance running as an outdoor activity for me, but I don’t think so. I prefer having both feet on the ground, so I will stick to walking. I might do an occasional 40-mile bike trip on a Saturday morning on one of our great FLAT Twin Cities bike paths with a midway stop over at a coffee shop. That is more to my liking than these multi-day bike trips.

I spent the entire week without my iPod, so with all the pent up music energy in me, here is a musical rendition of some of the highlights (and lowlights) of my bike trip. Besides, what else is there to think about when you are riding eight to ten hours a day?

LIFE IS A HIGHWAY

RAIN! RAINDROPS KEEP FALLING ON MY HEAD. It’s getting WINDY. It’s BREEZIN’. A HARD RAIN’S A-GONNA FALL. It’s STORMY WEATHER. I am one of the RIDERS OF THE STORM. I’m RUNNING AGAINST THE WIND, but I MADE IT THROUGH THE RAIN.

This isn’t VENTURA HIGHWAY or ROUTE 66; it’s more like THE HIGHWAY TO HELL. The LONG WINDING ROAD is LEADING ME HOME. I feel like a TIN MAN riding A HORSE WITH NO NAME. I’m RUNNING ON EMPTY, but HOLD ON, I’M COMING.

THIS IS IT. ALL I NEED IS THE AIR THAT I BREATHE to PUMP IT UP. I’m ON THE ROAD AGAIN, WITH A LITTLE HELP FROM MY FRIENDS. NOTHING’S GONNA STOP US NOW. I can RIDE LIKE THE WIND. I’m SAILING. SEE YOU LATER, ALLIGATOR.

THESE BOOTS WERE MADE FOR WALKIN’. I’M WALKIN’. I WALK THE LINE. I WALK LIKE A MAN. When THE THRILL IS GONE, IT’S OVER. BUT IT’S ALRIGHT. IT’S TIME TO SAY GOODBYE.

Michael is a certified personal trainer through the National Academy of Sports Medicine (NASM). He also has NASM certifications in corrective exercise, sports performance and behavior change. He has senior fitness specialty and group fitness certifications through the National Exercise Trainers Association (NETA), and a fitness nutrition certification through the International Sports Science Association (ISSA). Michael earned a master’s degree in human resources development from the University of St. Thomas, and works with people to integrate their fitness goals with their life goals. Michael lives in Eden Prairie Minnesota.