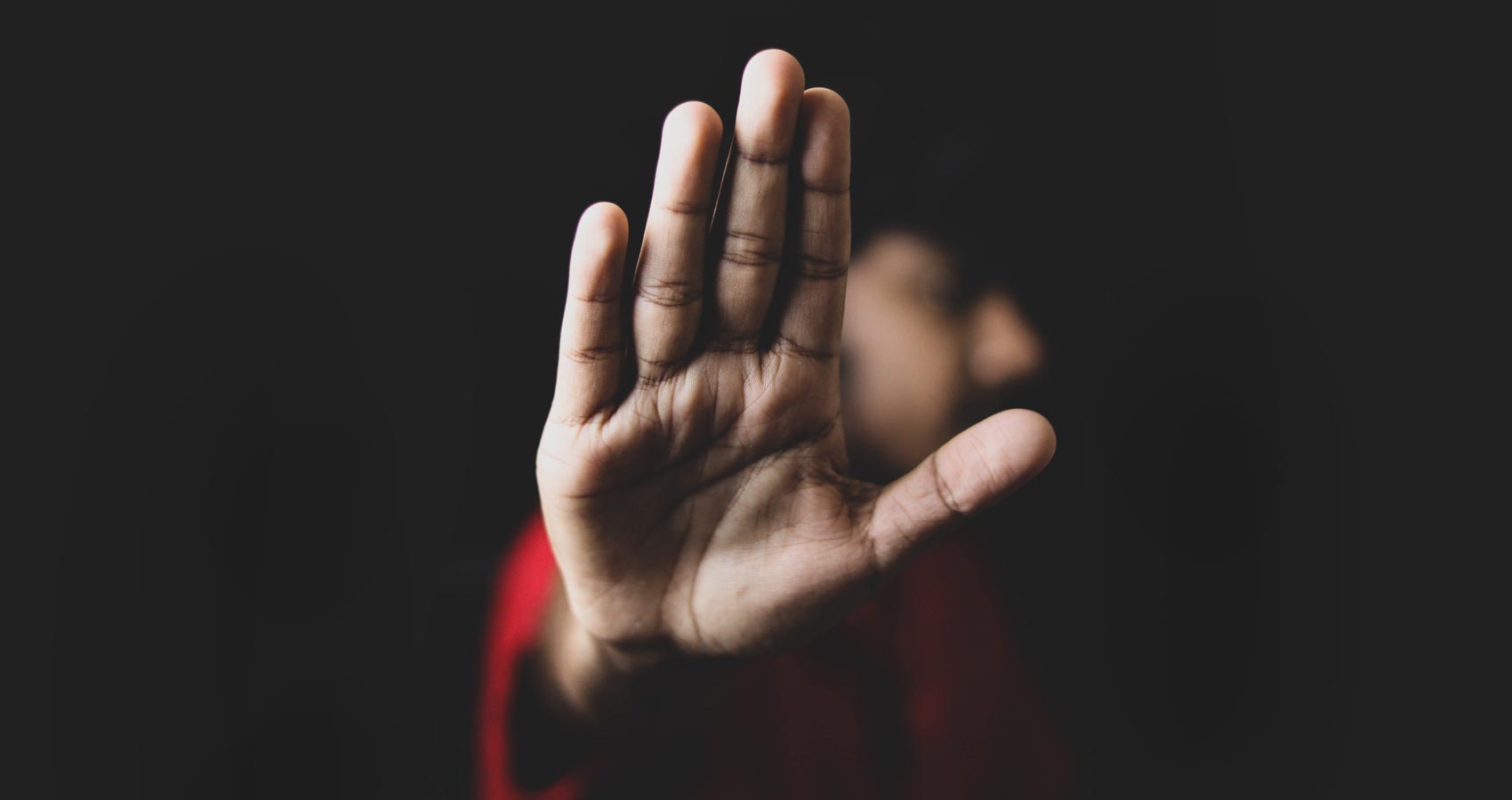 How sad! everywhere children get abused.
Places like mosques and temples are not excused.

The next day media shatters the sky and earth.
Spread the news like an event of laughter and mirth.

The court apprehends the beast and silences the mobs.
But never listens to the abused heart’s throbs.

Time passes and all these proven efforts are in vain.
Not a single wolf was killed, punished, or slain.

This negligence of LAW encourages the savage Wildcats.
The result… is skyrocketing in such case rates.

Whenever innocent feelings are belittled and mocked.
Not only humans, even the LORD feels shocked.

An abuse manipulates
Child natural sense.
Let’s stop it, at any expense.

The only remedy is an exemplary punishment.
To STOP this process breed and nourishment.

Gul Bakhti, a 58-year-old Pakistani is an English teacher and a poet who writes English poetry since his college and university life. A number of his poems have been published in international magazines and English newspapers in Pakistan and Dubai. His poetry book, 'Love the Humans' published in 2017, while his next book is going to be published soon. Gul is an active member of various international poets' groups at present. The theme of his poetry is universal peace and love. Gul is also a member of Toastmasters International organization. Apart from English poetry he writes English quotes, and he writes poetry in Urdu and Pashto, his national language and mother tongue.