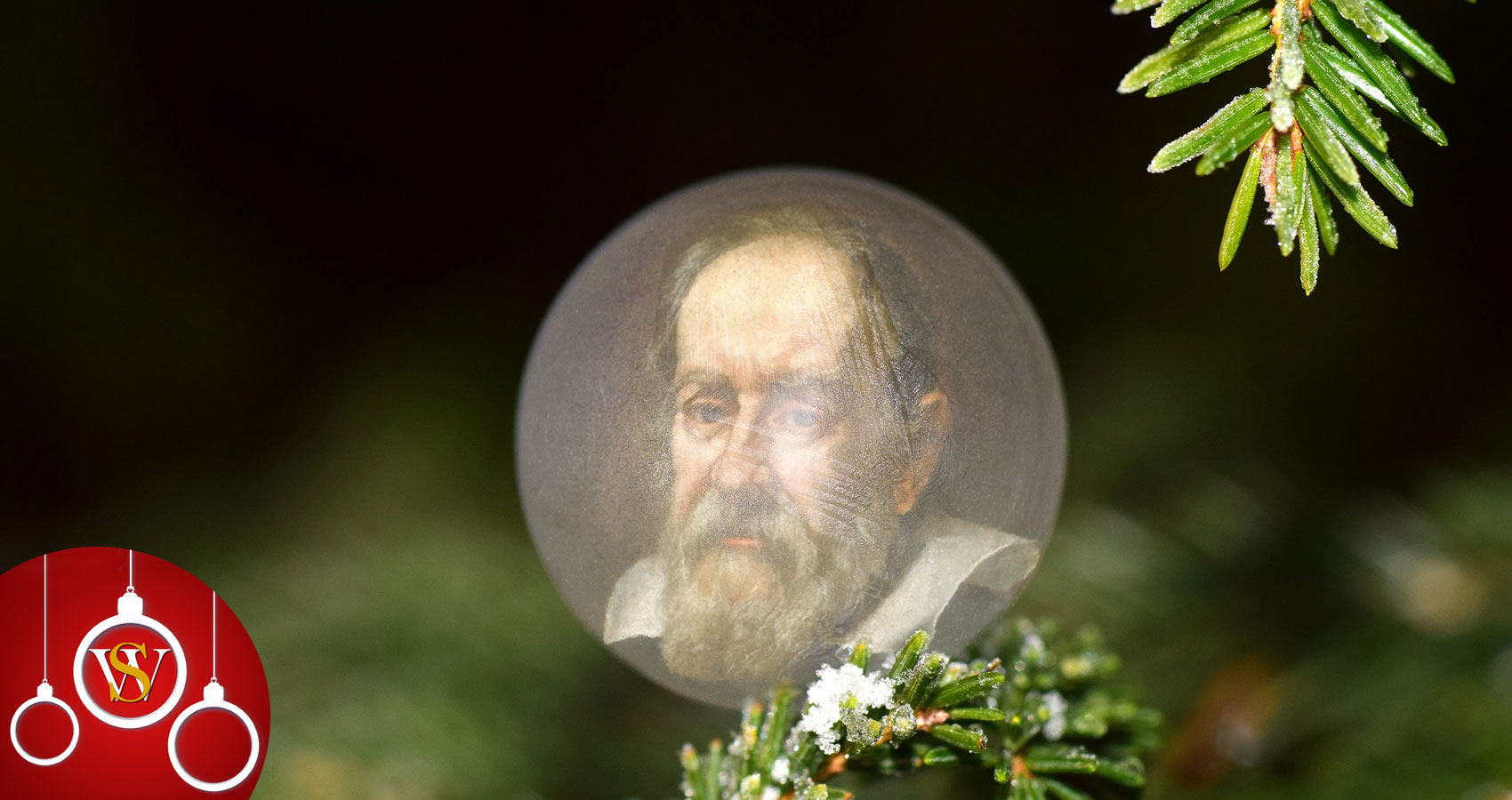 Now let me sea, no that’s not a mistake like the story from Galilea,
yet let’s talk about a real no fictional hero like Galileo the Little balance
of truth that upon superstition caused such inquisitiveness and led to affray.
What really happened that day may make sum cross, no don’t get hung up on that
meaning which alludes to mathematical gleaming derived by the scope of learned leanings.
You can tell by the tone I’m going to hell, yet I think we are here so you’re with me as well.
We approach a sellibration of misunderstanding, no dyslexic spelling there just seeking understanding; my message is complex unlike the commercial re-branding.
So, the fact that once impaled upon a nail and left to hang we cannot hope to arise, unlike the notion of a sun; yes, I did it again please keep up and surmise.
For the truth of it all is not to give presents it does present issues that little did they know; till Galileo, is about the trip to above which that book shows the how to but not the how it goes.
For as we now know in the hemispheres of our brains that the north is the side that undoes this game. For three days the lamb which golden hangs for the three days on a celestial cross is lost to the dull who roll with no moss.
The spot that the resurrection shall happen is not rocked by rocket science, tis a thing which happens each year with regularity which faith can offer no greater reliance; you can follow the three kings by yourself if Orion tightens his belt, be there no denying or defiance.
Be that this virtuous virgin can forgo the dire thrust of Virgo and house the real name by which she is known, The house of bread or Bethlehem, amen. Just don’t tell them.
Now these are just facts that any fool can derive,
notions of allegorical stories by which we arrive; it’s ok don’t be scared you can still struggle and strive.
Don’t get hung up about the nuance of subtle brutality hidden in plain sight in this work of fiction,
It’s not really a lie but a work of questionable diction about a crucifixion.
I’m not a heretic but an atheist with reason to spout such treason, you need to ask your own questions about the story of the man who may have come from Galilea; make up your own mind based on fact and don’t head what they say.
For through inquisitive strivings to grow we can avoid killing those who know like the hero Galileo.
We wont fear being crucified of asking questions to determine who lied and be hung like a wolf hunting sheep, leaving the woolly-headed troupe and form a splinter group. Don’t dismiss us,
And oh shit; Merry Christmas.