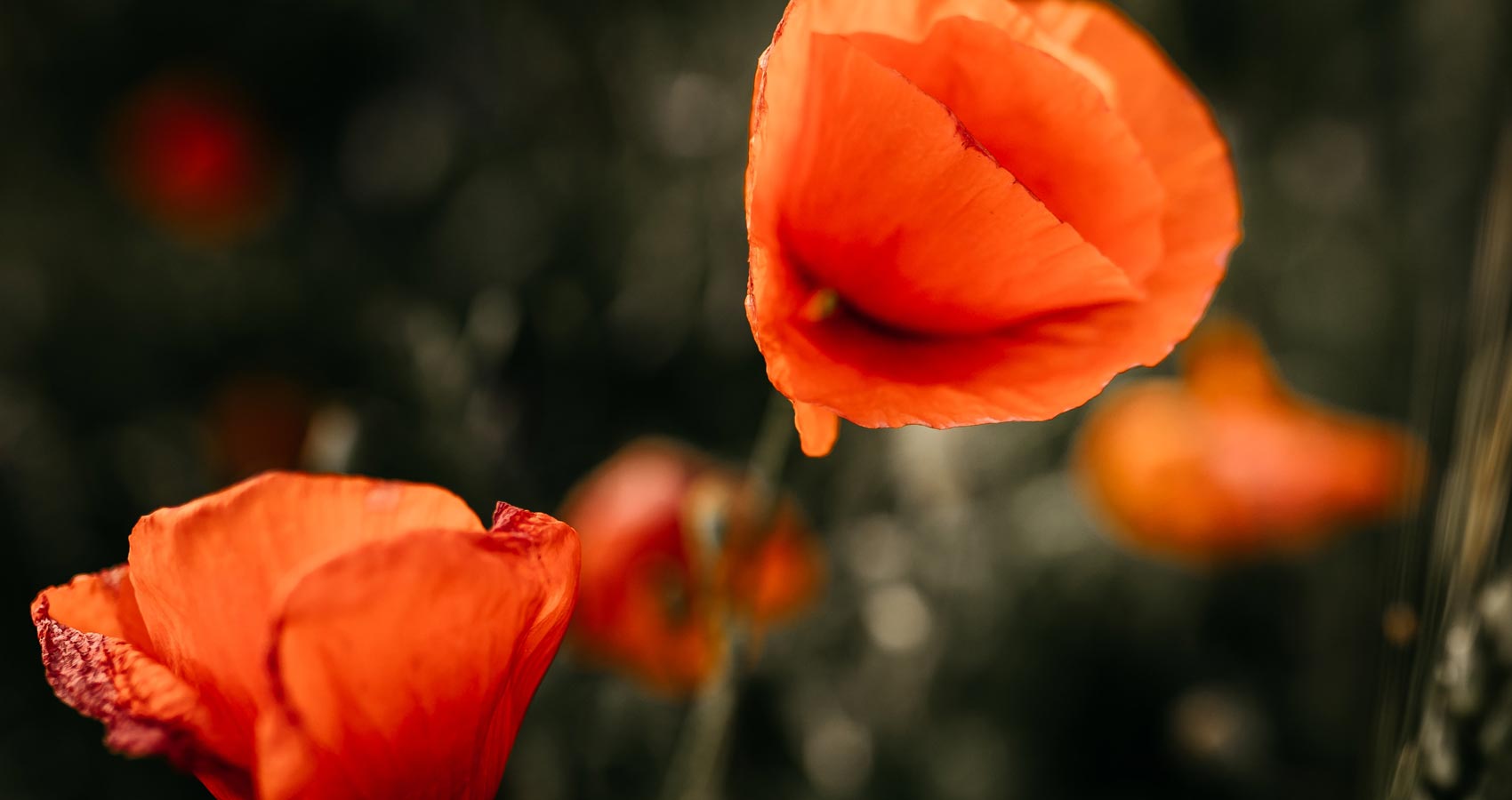 Luc in The House of The Red Dragon

Luc in The House of The Red Dragon

Luc stooped easily to position himself against the wooden post and into a familiar posture. The none-too-thick straw-stuffed mattress covering the palette was dusty more than grimy this time of year, and tonight, as frankly every night he came, Luc simply didn’t care. His own grooming was normally meticulous, each aspect of an outfit considered, well-cared for, pieces chosen with purpose. But here, no one paid attention to you or how you dressed. Besides Philip would simply clean anything needing cleaning without comment or questioning. Glad for its length, Luc spread open the tails of the frockcoat behind him as he stretched his legs out on the pallet, leaning against the post, his outer great coat now draped across his knees.

“Peter,” the Chinese man who Luc knew to be the owner of the establishment, had shown Luc to a favorite corner of the room. The House of the Red Dragon, or simply The Dragon as it was unofficially known, was a vacuous chamber on the second floor of a warehouse below, also secretly owned by Peter. A white man named Michael ran the cotton import business from the first-floor warehouse, but Peter was his real boss. The Dragon had been fitted with a warren of wooden bunk beds where patrons reclined during their visits. Peter never smoked. He walked days and nights through the hazy rows of bunks serving his customers; he didn’t have to.

Luc drew a long sturdy bamboo pipe with a silver bowl and mouthpiece from the inner pocket of his frockcoat, a pocket that he had had Philip make particularly. This longer pocket accommodated the pipe so it could lie discreetly, clean and unused, under the breast of the garment until it was wanted. By necessity of course, this was always at the end of an evening, at the last stop, the Dragon.

The pipe was a curio Lila had found in a curio shop. “From the Opium Wars,” the proprietor said. It did have that look about it, and the age was about right, a beautiful object, simply stated. There was an elegance to its silver fittings, the subtle curve of the bamboo shaft, even the draw that was steady and focused. Moreover, it was certainly usable. Quite serviceable. Peter cleaned it at the end of each visit with a long, dried rush whittled for the task specifically, and this kept it functioning nicely. Still, this elegance was a ruse, a slight of hand trick to divert one’s attention away from the pipe’s terrible purpose, its seductive power. Luc knew of this ruse, that the smoke was a shapeshifting thing that brought trickery. He knew it did not care about how he stumbled and staggered each time he struggled to re-enter a world that was not made of fog and the near logic of dreams. Luc lived with the humility of knowing that it just waited, expecting him to return.

But sometimes the dragon’s fire was true alchemy, and with it, Luc could himself shapeshift into a person a calm, of command. And not be so alone. Luc visited that world with many on those days, even engaging the shadows of the living and the dead who walked the hazy fields. Saying what needed to be said even if no word was spoken aloud. It was this world, this play of the pipe that Luc chased incessantly, this world of endless potential, this place of refuge, this place of settling the books.

With the rasp of the match as Peter bent over him, Luc drew deeply, expertly. His exhale was long and measured.

“I’ll see to you in a bit,” Peter called. Later he would come back around to relight the pipe, to take it from stupor-slackened fingers if need be. And he would also come around prepared to refill it. This had to be paid for on the spot with coin dropped into the calloused and resin-stained palm Peter held out. But the refill, yes. Luc’s tolerance was building up again and he simply needed more for effect. It was like chasing his own tail. He paid double for half the ride for days until he found ways to trick himself into staying away long enough to get the opium out of his system. It was getting more difficult.

I am a teacher and learner, writer and reader, photographer and musician. I ride a bicycle, run, and swim, chasing immortality. A buddhist who remembers Jesus.