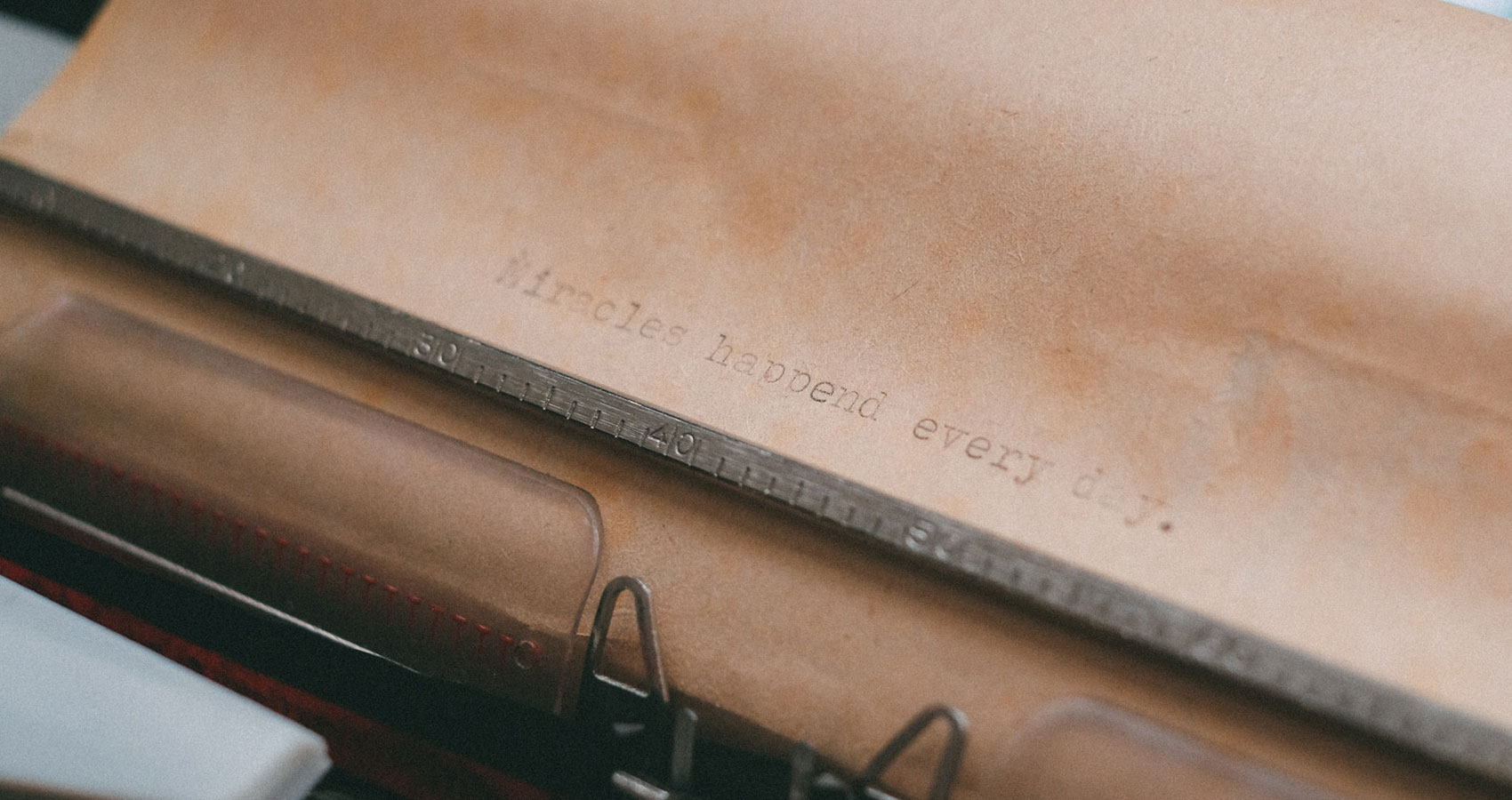 It was the death of an old lady in the hospital in front of our eyes and her family crying and asking God to return her that led us to this discussion and later that night my better half asked me if I believed in miracles?

To be very honest, upfront I had no answer to her question. I had never thought about this. I tried to answer her question, but I just could not come up with an answer that would meet the criteria of a question, and that made me start thinking about what were the miracles? How does one define it? How amazing and supernatural an incident needs to be to qualify as a miracle? Is it that we want to see something that has never happened before? Do some dead need to be alive again and tell us a story for it to be a miracle? What if dead being alive again was a common occurrence? Would that still be a miracle if it was that common?

I started pursuing the existence of mother nature, isn’t it a miracle that 37.2 trillion microscopic cells work together just so that I can use more resources on earth? Isn’t that perfect movement of 10 or more muscles that make her smile a miracle? A smile that would make me do impossible. Isn’t that a miracle? Our power to think, create, love, the feeling isn’t all that a miracle?

The mere existence of human beings seems like a miracle to me, isn’t the discovery of fire a miracle? Isn’t it a miracle that we have progressed so far that today we talk about creating new creatures? We advanced enough to create new beings in labs (be that viruses or stem cells). Humans talk about creating a digital consciousness, we work on artificial intelligence which seems to be superior to our own intelligence.

Isn’t it amazing that a species which is facing existential crisis against a tiny little microscopic half living half-dead creation virus has survived for thousands of years in history?

Muhammad Mohsin is a biomedical engineer by education, but his passion lies in healthcare entrepreneurship, healthcare innovation, and creative thinking. Currently working as an Innovation fellow at CCIT, Aga Khan University Karachi, Mohsin aims to play a leadership role in changing the healthcare systems and policies in Pakistan.